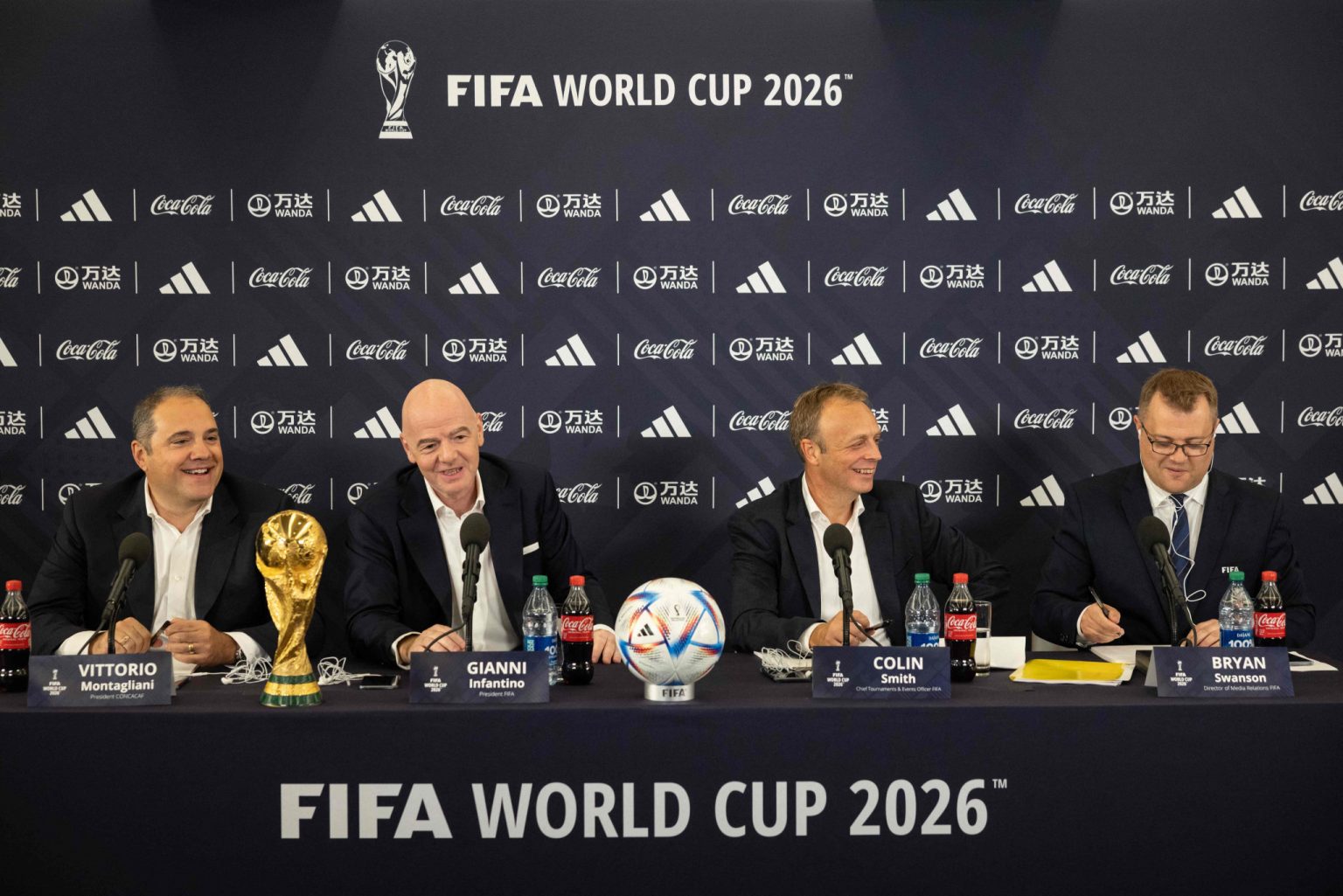 On Thursday, FIFA revealed the 16 cities and venues across three North American countries which would be hosting the World Cup in 2026. The global football association announced the host cities and stadiums in the United States, Canada, and Mexico during a television presentation at a gala.

The 2026 World Cup would be one of the biggest football tournaments as the teams have been increased from 32 to 48 after the event in Qatar this fall. The upcoming world cup would be the first event to be jointly hosted by three nations together. Only nine cities hosted the World Cup games when the last time the tournament was in North America. Now, in 2026, 16 cities across the United States, Mexico, and Canada will be the venue where 42 national teams across the globe will fight for the FIFA trophy.

The three Mexican cities that will be hosting the games in 2026 in Guadalajara, Mexico City, and Monterrey. Both Guadalajara and Monterrey have built their state-of-the-art stadiums recently. Meanwhile, the Estadio Azteca in Mexico City staged two world cup finals in 1970 and 1986. In 2016, the Estadio Azteca will become the first stadium to host three FIFA tournaments.

Further, out of the three Canadian cities, Toronto and Vancouver have been chosen by the FIA to host the 2026 games. Vancouver entered the bid after Canada’s second-largest metropolis, Montreal, pulled out of the race last summer. In 2015, Vancouver hosted the Women’s World Cup finale, which was memorable.

The 2026 World Cup would be huge in terms of size, venues, and the teams. Therefore, FIFA wanted the cities at a relative distance to ease travel for the fans and teams. With 80 games to be played in the tournament, FIFA has planned the venues to be easily accessible. For instance, Seattle is just hours of car ride away from Vancouver. Similarly, Dallas, Houston, and north corridor cities, Philadelphia, New York/New Jersey are in close proximity. Moreover, Toronto is just an hour’s flight from all the mentioned venues. In addition, Atlanta and Miami will be representing the southeast. Lastly, the two Texan cities, LA and San Francisco, with Kansas City, will also host the 2026 FIFA World Cup.