Yankees’ Rotation Could Become The Franchise’s All-Time Best Despite A Race Setback! 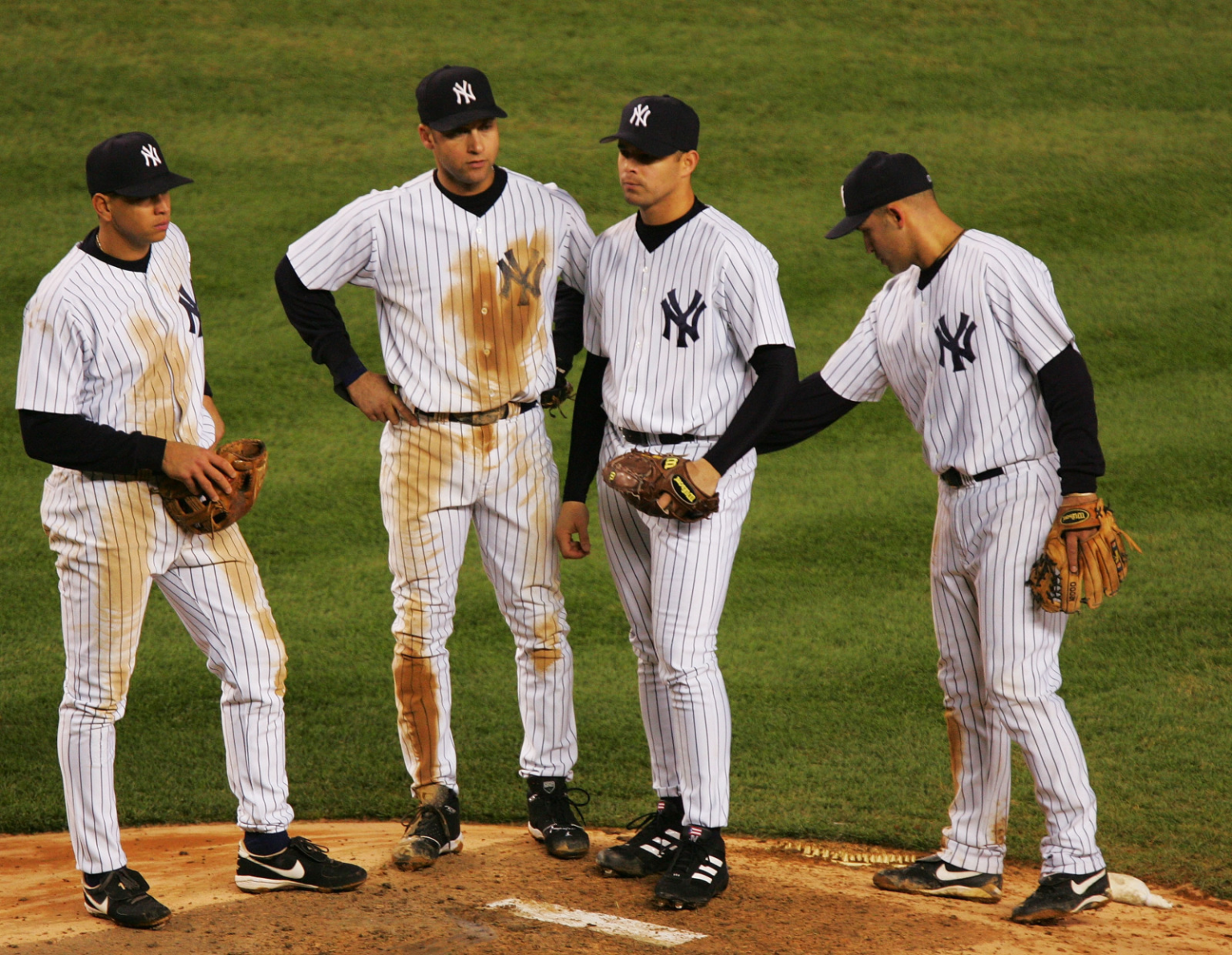 The New York Yankees’ five-man starting lineup is going through a monumental run as they have won 50 out of their 67 games this season. However, the game found a way to humble the dominating franchise as they faced their 18 loss with a 5-4 defeat to the Tampa Rays on Tuesday. Before this game, the Yankees rotation staff, including Gerrit Cole, Nestor Cortes, Jameson Tailon, Jordan Montgomery, and Luis Severino, had been immaculate.

Entering Tuesday, the five players had a combined 28-6 with an ERA of 2.77 and 1.088 WHP. The Yankees’ rotation quintet has averaged 5 2/3 innings, four hits, six strikeouts, and a walk every time they have taken the field this season.

Tuesday’s game was a tough one for Nestor Cortes as he conceded three solo home runs in 4 2/3 innings. The 27-year-old earned his third loss, which took his ERA to above 2. After the game, Nestor revealed that he did not make enough good pitches to get the Rays out. Moreover, the Bombers’ manager Aaron Boone said the team would probably lose a few more games. Boone also shared that it was not quite Cortes’ night as he was not quite as crisp. As per Aaron, Nestor was just not quite as sharp as the Yankees are accustomed to. He added, “Guys hit some balls pretty hard off him.”

Thus, despite having a tough night, the Yankees 2022 rotation could easily become one of the franchise’s all-time best if they continue to dominate the field. Moreover, the Yankees have a major reputation for being an offensive team. But, the Bombers have still had some of the finest rotation over the years. Therefore, if the current rotation performs consistently, they have a fair chance of becoming the best rotation of all time. So, let’s take a look at some of the best Yankees rotation staff in the franchise’s history of playing in the MLB.

The 1927 Yankees were mainly built around the hitting capabilities of Babe Ruth, Lou Gehrig, Tony Lazzeri, Bob Meusel, and Earle Combs. The lineup also set a gold standard for the Yankees starting staff. The ’27 rotation has two Hall of Famers with Waite Hoyt(22-7, 2.63 ERA) and Herb Pennock(19-8, 3.00 ERA). The Pinstripers lineup that season won 110 games with other rations members, including Urban Shocker, Dutch Reuther, and Geroge Pipgras, putting up valuable contributions.

The 2003 lineup was one of the franchise’s best recent teams. The team comprised four dominating pitchers, including Andy Pettitte, Mike Mussina, David Wells, and Roger Clemens. The four players pitched 200 innings with a combined 7-32 record. In addition, the fifth man in the rotation was Jeff Weaver(7-9, 5.99 ERA), a weaker link in the lineup.

Hopefully, the 2022 Yankees will draw inspiration from their predecessors’ performances. They would hope to keep going and become the best rotation in Yankees history.