Will Sergio Perez Be Able To Beat Max Verstappen In the 2022 F1 Championship? Claims He Could Beat Anyone 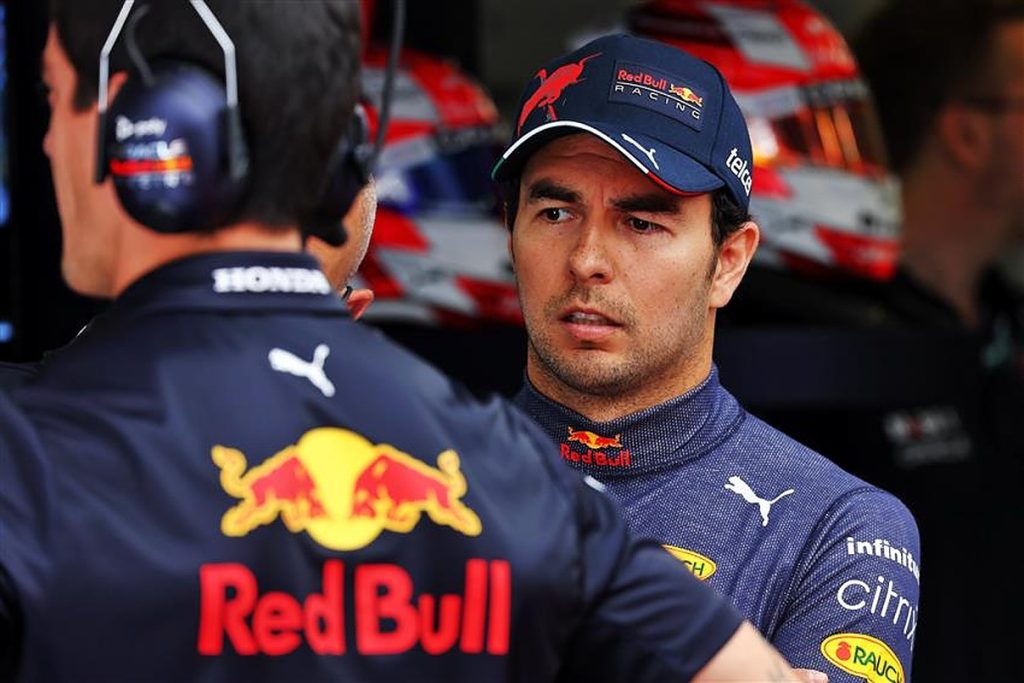 Red Bull has been the dominating force in the current 2022 F1 world championship. The Austrian outfit is leading the constrictors’ championship by 97 points. And Max Verstappen is on top of the drivers’ standing with an 80-point lead. Red Bull has won eight out of the last ten races, with both the drivers performing consistently. However, Max has secured seven victories for Red Bull, while Sergio Perez only won the Monaco Grand Prix. Max has 258 points as a result of consistent victories. Meanwhile, Perez is sitting in the third spot with 193 points and six podiums, just five points behind Ferrari’s Charles Leclerc.

After Checo won the race in Monaco, Red Bull offered him a contract extension until 2024. However, the Mexican driver has struggled in the last five outings. He managed to secure only one podium finish and suffered two DNFs. But Perez feels that he has the ability to make a comeback in the championship battle and win the F1 titles, despite Verstappen’s unbelievable form. Checo said he could definitely win if everything went right and he drove perfectly. The Red Bull driver claimed that he could beat anyone in the paddock, including Max Verstappen, as he had already mentioned several times.

However, Checo felt it would not be a foregone conclusion. Max is quite talented, extremely mature for his age, and has a good feeling for the car. Hence, Checo believed that it was not about beating the Dutchman over a weekend but how many times the Mexican could finish ahead of Max. Sergio added, “It’s about consistency. That’s what makes a champion.”

Despite his struggles lately, Sergio Perez has consistently chipped in points to keep Red Bull on top of the constructors’ championship, building a 97-point lead over Ferrari. Checo talked about the performance he and Max have been able to produce on a consistent basis. He had no doubt about being at the right place to try and achieve his ambitions with Red Bull. Checo said, “I’, with the best team in the world.”

Sergio even shared that the amount of knowledge and talent that came together at Red Bull is unbelievable. He has a world-class driver as his teammate in Max Verstappen. Checo is thrilled that he and Verstappen get along well together to make Red Bull a success. However, Sergio pointed out that the two Red Bull drivers are still competitors as everyone wants to be the best. The Mexican driver concluded, “We always push each other to the next level. To compete against Max is a big challenge.”