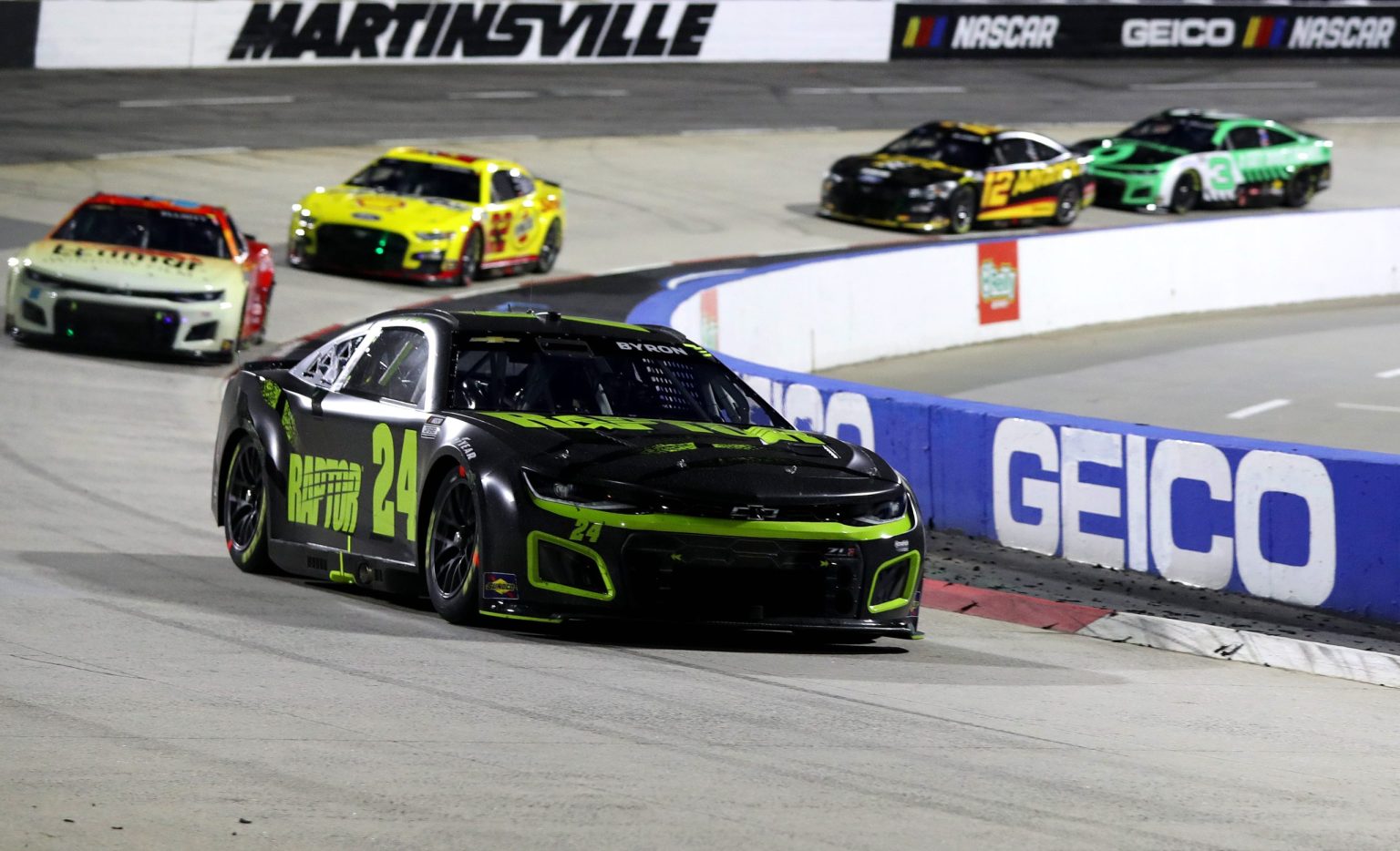 On Thursday, NASCAR announced the weekend format for the All-Star Race’s second edition at the Texas Motor Speedway. The NASCAR All-Star race will feature the best athletes, from the drivers to the road crew and the pit crew. The racing body’s Senior VP Scott Miller said that this year’s edition is aimed to take the racing action to the next level. Miller assured that the fans would have a full weekend of thrilling competition. This would begin with a unique qualifying format and an All-Star race that would highlight the top-tier drivers in the sport.

NASCAR’s All-Star race is scheduled for May 22, 2022, in Texas. The event will begin with two 15-20 minute practice sessions for the cars participating in the All-Star race. The expert drivers will enter the first qualifying round with a single car one-lap quick dash in reverse order of owner points. The Top 8 drivers would advance to the head-to-head elimination stage in the second round. Moreover, the elimination bracket will feature two cars side-by-side on the pit road, where the pit crew will perform a four-tire stop. Soon after, the two cars would compete in a one-lap dash starting from the pit road. The winner of each duel race will advance to the next round, with the final two competing for the pole position.

The All-Star Open will also allow unregistered drivers to qualify for the All-Star race. The drivers already selected for the event must have won at least one race in 2021 or 2022. The currently active All-Star winners or Cup Series champions are also eligible to feature in the race. The All-Star Open would be split into three divisions of twenty, twenty, and ten laps. The winner of each segment would move to the All-Star race, along with the Fan Vote winner.

On the other hand, NASCAR’s All-Star race has been divided into four stages. The first three stages will comprise 25 laps each. The winners of the first three stages would start in the top three during the final stage, featuring 50 laps. After the second stage, the pit crew will undergo a four-tyre spot. And the team with the fastest finish will start fourth during the final stage. However, the top 4 are required to finish in the top-15 during the third stage to secure their starting position during the fourth stage.

Talking about the format, Texas Motor Speedway’s General manager Rob Ramage told that the unique qualifying format will put even more pressure on the drivers and the crew to perform at their best. Combining the intense qualification with an easy-to-follow format will generate a more action-packed battle for race fans in Texas. Rob also revealed that the drivers would battle for a $1 million prize for winning the All-Star race. After the GEICO 500 last week, twenty drivers have a guaranteed spot in the All-Star race. Some of the well-known drivers among them are Kyle Larson, Bubba Wallace, Alex Bowman, Chase Elliot, Denny Hamlin, Joey Lagano, and Micheal McDowell.