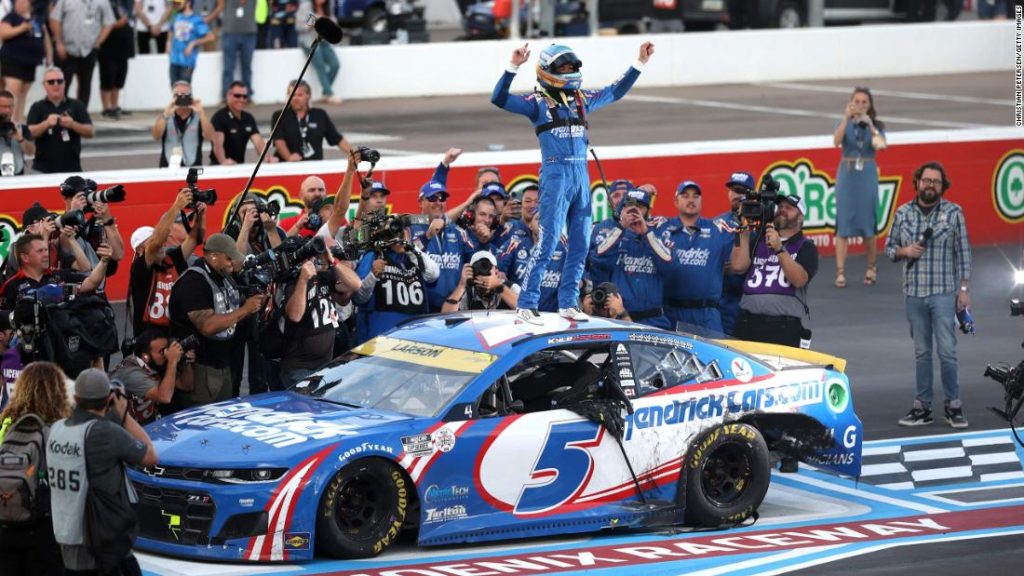 NASCAR is moving to Dover for the 11th race of the 2022 Cup Series. The DuraMAX Drydene 400 will be held at the Dover Motor Speedway on May 2. The weekend is expected to be full of thrill and excitement as the Next Gen cars will be introduced for the first time in Dover. The drivers will be racing across the one-mile-long concrete-oval track during Sunday’s race. The Cup Series action begins at 10:30 am ET on Saturday, with the qualifying race starting at 11:15 am ET. FS1 will broadcast both practice and the qualifying runs. Sunday’s race would be aired live on FOX and MRN at 3:00 pm ET.

Moreover, the drivers will receive big prize money, keeping them focused on winning the race. Recently, motorsports journalist Bob Pockrass revealed the prize money for the race in Dover across the Cup Series and Xfinity. The prize money for the Cup Series would be $7,205,230, including the payment to charter teams that they receive every race for competing and the payout for the three-year performance of the charter. Meanwhile, the prize bonus for the Xfinity series would be $1,419,713.

Which Driver Is The Favorite To Win At NASCAR DuraMAX Drydene 400?

Kyle Larson had a brilliant last year. He finished on top of the NASCAR Cup Series rankings with 5040 points, ten wins, and 20 Top 5 finishes. Larson secured another Top5 finish at the GEICO 50. The reigning champion is the favorite to win the race in Dover, with the odds of +450 as per DraftKings Sportsbook. Larson is currently in the seventh spot of the Cup Series 2022 rankings with 299 points, a win, and five Top 5 finishes. Hence, Kyle will look to register his second win of the season and head towards the top of the rankings once again.

Further, Larson is followed by his Chevrolet teammates, William Bryon and Chase Elliot, with similar odds of +900. Moreover, Alex Bowman is next in line with the odds of +1000. The Chevrolet driver will look to defend his last year’s win at Dover Motor Speedway. Many ups and downs are expected to occur in the rankings during a long 2022 NASCAR season before the playoffs. Thus, fans can expect a lot of breathtaking action with the new car being introduced in Dover on Sunday.