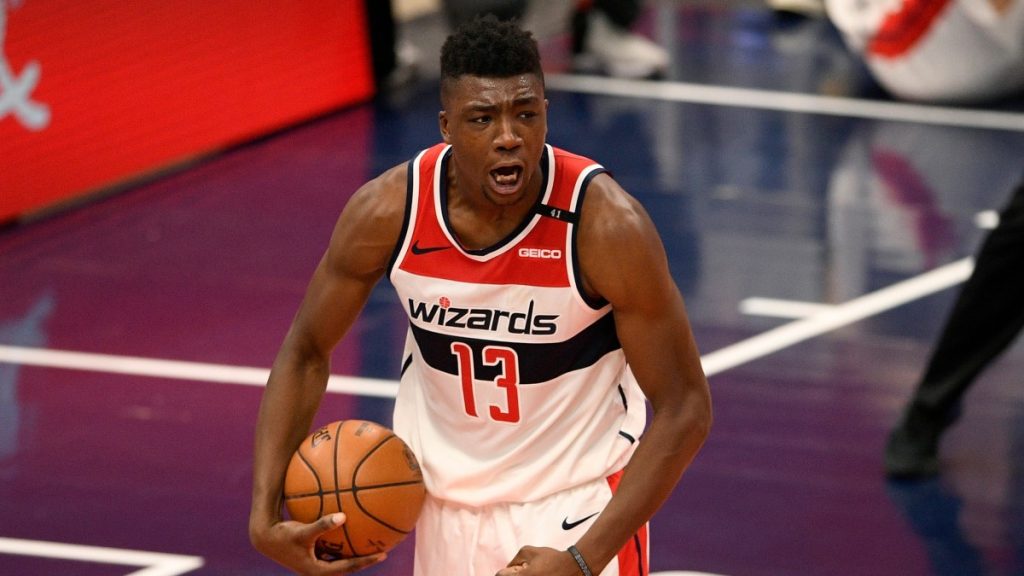 As per the recent news, the Los Angeles Lakers and free agent Thomas Bryant have agreed on a one-year deal for the 2022-23 season. The former Wizards center is returning to LA, where he played his rookie season in 2017-18 before moving to Washington for four seasons. The 24-year-old was sidelined due to a torn ACL in January 2021 and played only 22 games last season. With Bryant on the roster, LeBron James could be playing with three of the most famous players in NBA history. Scotty Pippen Jr. is on a two-way contract, while Bryant has opted for a one-year deal. In addition, the Lakers have acquired Shaquille O’Neal’s son Shareef for the Summer League team.

Bryant was the 42nd pick in the 2017 draft. However, the Lakers rookie had a rough season, averaging 1.5 points with 1.1 rebounds and 0.4 assists per game in 15 appearances. Thomas only received game time during decided situations under former Lakers coach Luke Walton. However, his second season with the Wizards turned out to be a good one for Bryant. He has since averaged 11 points with 6.2 rebounds and 1.4 assists in 155 games.

Moreover, Thomas’ shooting from beyond the arc skills is what the Lakers missed badly last season. Bryant has converted 36% of three-pointers from long distance in four seasons with the Wizards. His accuracy is way better than Austin Reaves, Stanley Johnson, Russell Westbrook, and Telen-Horton Tucker, who played for LA last season. Meanwhile, Bryant is expected to be the best backup for injury-prone Anthony Davis. With AD’s three-point shooting sinking last year to a ridiculous 18.6%, Thomas could just be the best sniping option in David Ham’s strategy.

How Can Thomas Bryant Be Key In lakers’ Success Next Season?

LeBron James was forced to start at center for the first time in his 19-season-long career, despite Dwight Howard and DeAndre Jordan being healthy. However, the same role would not be expected from James with Bryant’s presence on the roster. Thomas has more to offer than Dwight Howards, Wenyen Gabriel, and DeAndre Jordan combined. The trio averaged a combined 5.6 points and 5.2 rebounds last season. While Jordan was flipped midway, Howard stayed on the bench, allowing Gabriel to play. However, James was forced to fall back to the center when he did not start at the position due to a weak LA defense.

Apparently, Anthony Davis is undoubtedly one of the top-five players in the NBA. However, the 29-year-old has only played 138 games in the last three seasons. Thus, Bryant could be the elemental if Davis struggles with injuries again this season. Thomas Bryant could easily turn out to be one of the biggest lakers signing this offseason.