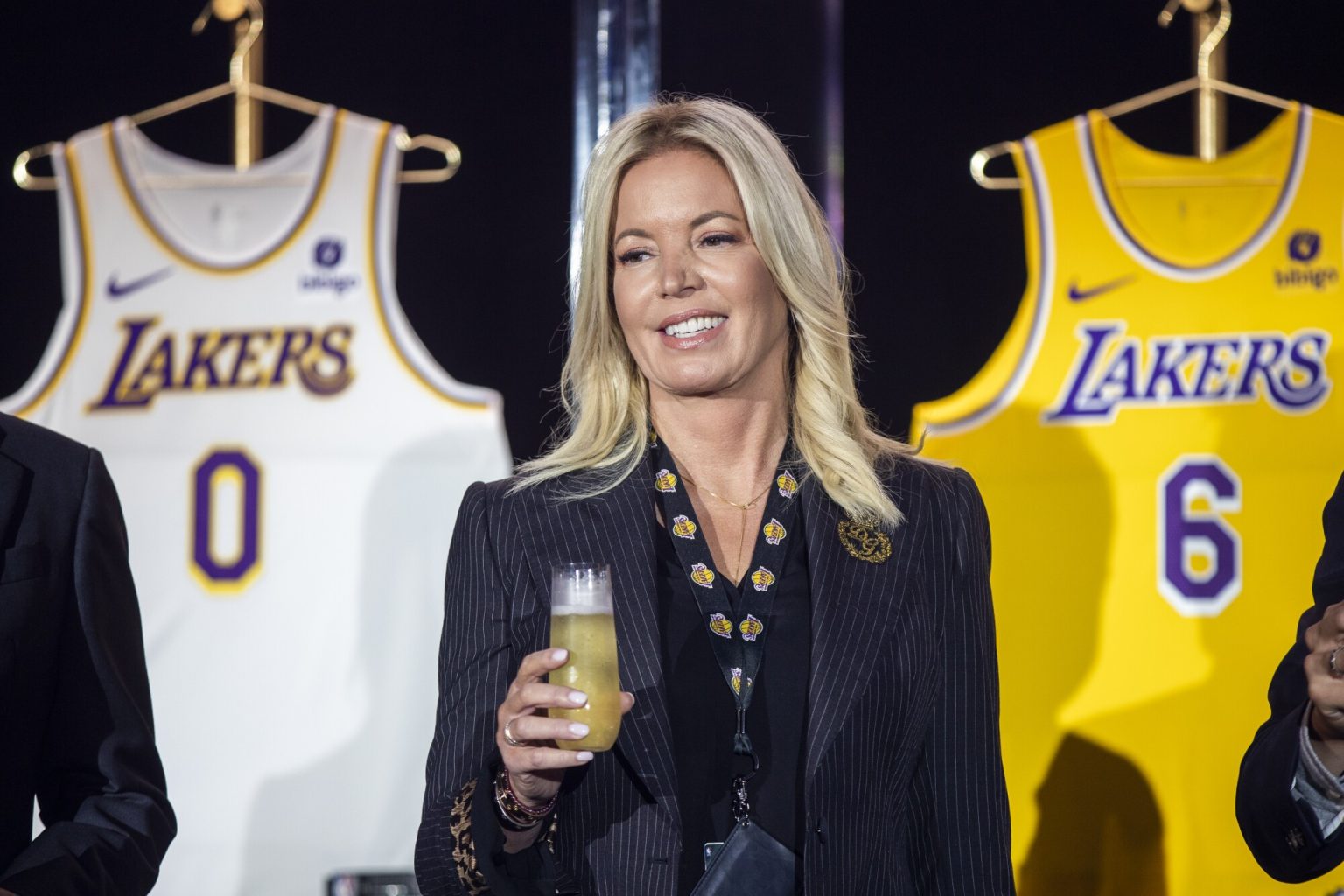 A recent tweet from the Los Angeles Lakers controlling owner Jeanie Buss has left the NBA fraternity and fans puzzled as they try hard to decipher what she really means. The Lakers boss shared her thoughts on Twitter during a post on Sunday night. However, as per the spectators, it was intended as an indirect message to someone within the team or possibly the fans who desperately want the Lakers to succeed next season. While it is yet to be known for whom the message was for, it is clear that Buss is missing the presence of the late Kobe Bryant during tough times at the franchise after a horrifying last season.

Buss wrote that she missed Kobe Bryant as he understood and explained everything that she was not allowed to. Jeanie regarded Bryant as the greatest Lakers ever as he considered the team over himself. She stated, “Meaning your rewards would come if you valued team goals over your own then everything would fall into place. All can reply.”

The Lakers are undoubtedly going through a rough offseason. They are looking to acquire good players with not a lot of resources in hand. Moreover, the Russell Westbrook liability is hurting LA quite badly. They are looking for ways to offload the $47m depreciating asset, who is not fit to play alongside LeBron James and Anthony Davis.

Thus, Jeanie’s comments could have been directed toward any of the Lakers’ superstars after failing to make it to the playoffs last season. Elsewhere, the tweet could have been directed toward the fans gunning for the Lakers to compete for a title. There is no doubt that Buss is frustrated with the current situation. So, she might need to remind everyone who is the boss of the franchise.

Is Buss’ Tweet Related To The Kyrie Irving Situation?

The Herd’s Clint Cowherd and Fox Sport’s Ric Bucher dissected the tweet to uncover the real meaning. The two NBA experts agreed that Jeanie’s tweet could have been about Kyrie Irving, currently training in Los Angeles. Bucher revealed that people around the Lakers believe that the tweet was setting up the stage for Kyrie Irving. The Nets point guard is reportedly considering moving to the Lakers and reuniting with LeBron James.

However, Bucher also stated that Jeanie is the owner of the franchise. It was improper to give out the impression that she could not deal with the current situation. Therefore, she wished that Kobe was here to deal with the problems. But the Lakers are going through a tough phase. Hence, it is natural for the owner to have some concerns about how things have panned out in recent times.