Fernando Alonso Believes Lewis Hamilton Will Finish Ahead Of George Russell At The End Of The 2022 Championship! 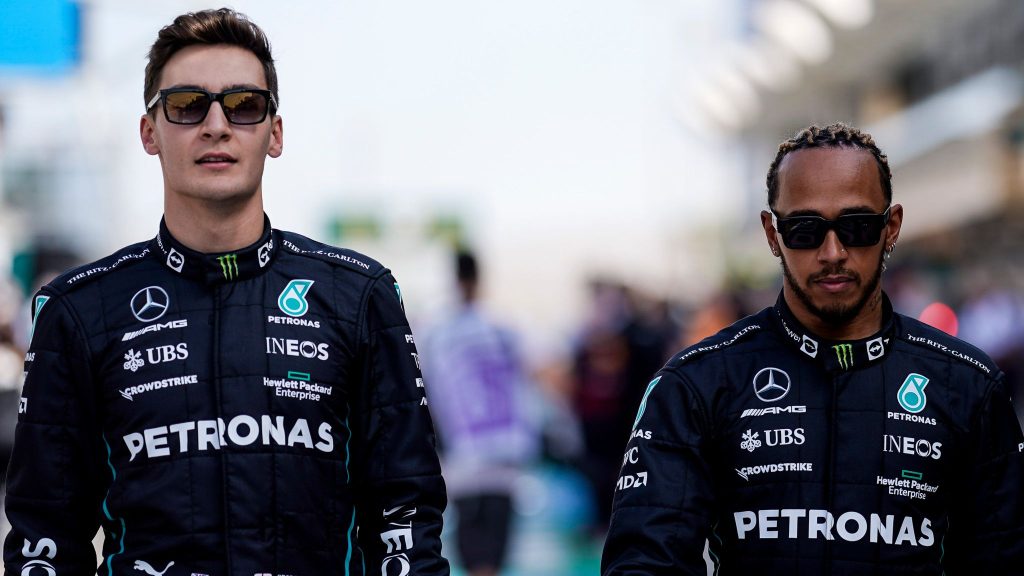 George Russell has been a surprise package for Mercedes amid a troubling season so far during the 2022 F1 championship. The 24-year-old has had a magnificent start to his tenure with the Silver Arrows. He is currently ahead of Lewis Hamilton in the driver’s championship, leading the seven-time world champ by 23 points. The young Briton has finished four times ahead of Lewis in the first five races so far.

Meanwhile, Lewis Hamilton’s season run has been gravely affected by the troubles with Mercedes’s W13. The Silver Arrows are far behind the front runners. Red Bull and Ferrari clearly have the upper hand in the championship so far. The best the 27-year-old has finished so far was a third during the season’s first race in Bahrain. Since then, Hamilton has struggled in the midfield with two finishes outside the top 10 in the first five Grand Prix races.

The British racer also had some bad luck on the track. The timing of safety cars on a couple of occasions allowed Russell to get ahead of him during the race’s final moments. Hamilton was going strong at P5 during the last race in Miami. However, George, who had started at P12, quickly covered up and drove past his teammate taking over P6, with Lewis finally finishing at P6. While the struggle for Lewis Hamilton continues, Fernando Alonso believes that his former McLaren teammate will make a strong comeback before the end of the season.

Fernando Alonso Warns In-Form Russell To Watch Out For Hamilton

Mercedes were very confident when they recruited George Russell to be Hamilton’s new driving partner. No one expected the youngster to get ahead of the Lewis so early in the season. However, the two-time world champ believes that Hamilton will return towards the end of the season and could finish ahead of George Russell.

Fernando Alonso was asked if he was surprised by Russell’s performance against Hamilton so far during an interview with BBC Sports. The Alpine racer’s answer was “Yes and No”. The 40-year-old mentioned that George had been very fast in the last few years, and he thinks everyone was already expecting him to give tough competition to Lewis. However, the Spanish driver believes that Hamilton will eventually finish the 2022 championship ahead of Russell.

Alonso further pointed out that there have been just five races so far. He feels that Lewis’ experience and talent will come in handy when things get tricky during the latter part of the season. Hopefully, the British racer will hit some running form during the upcoming weekend’s event in Barcelona. With this, Mercedes will get their first win of the season at the Spanish Grand Prix.