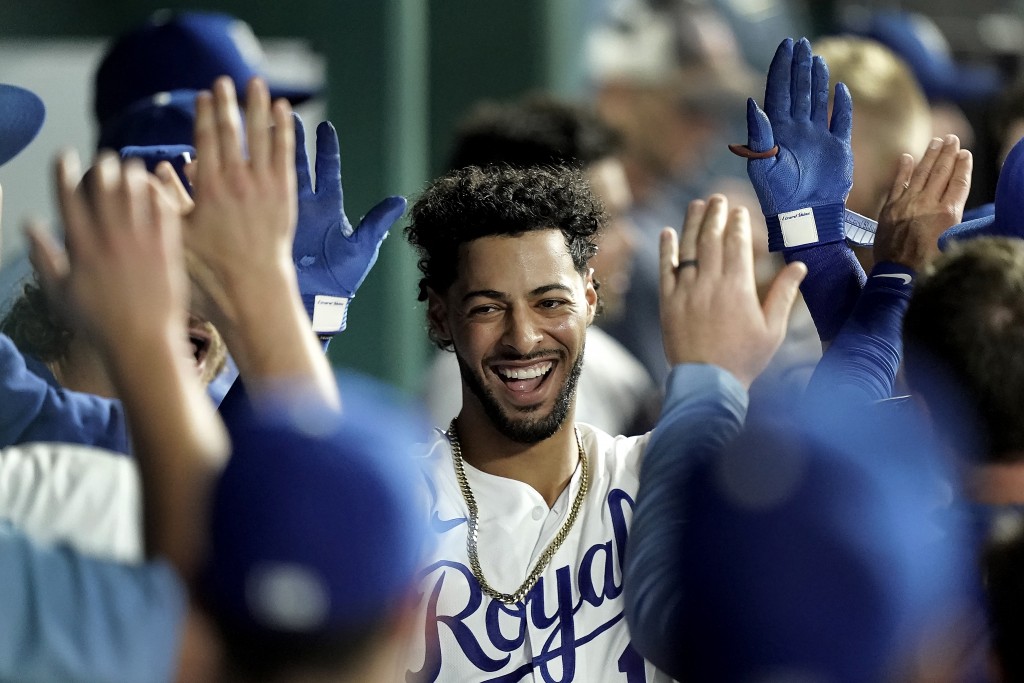 The New York Yankees have been eyeing the 23-year-old MJ Melendez prospect from The Kansas City Royals. MJ is hitting .233 this season with seven hits in 30 outings, including the first home run of his career. His efforts have been certainly better than the catchers at the Yankees. Jose Trevino is hitting .196 while Kyle Higashioka is batting .169. Meanwhile, Gary Sachez’s replacement from Minnesota, Ben Rortvedt, has remained out of the field due to injuries.

While the Yankees have several catching prospects in Austin Wells, Antonio Gomez, and Josh Breaux, none of them is ready to perform at the major-league level yet. The Yankees lineup has dominated this season with a 28-9 record, and trading for Melendez might be a good option for the franchise’s manager Brian Cashman. The trade deadline is approaching on August 2, 2022. And the 23-year-old could come in handy for the Bombers later in the season with his catching and hitting skills.

Melendez To Start For Kansas City After Perez’s Injury

Kansas City has decided to give another run to Melendez after their All-Star backstop Salvador Perez suffered from a sprained left thumb. He was put on a ten-day injured list, creating an opportunity for MJ to step in. The Kansas City manager Mike Matheny revealed that Melendez does not find a spot on the team when Perez is healthy. He stated that MJ does not find a catching position when Perez is fit due to the lack of repetitions on the field. The Royals manager pointed out that MJ is quite athletic. He runs well, and there could be some potential opportunities for him in the outfield as well.

Mike further added that MJ could hit well, and the ball comes off his bat differently. Also, he has got the loft power. According to Matheny, Mj has got great power over the opposite side and is well aware of the strike zone. This makes him an interesting and exciting player. Mike added, “He’s somebody that I know our organization has been looking forward to seeing in the major leagues. And right now we are going to get him an opportunity.”