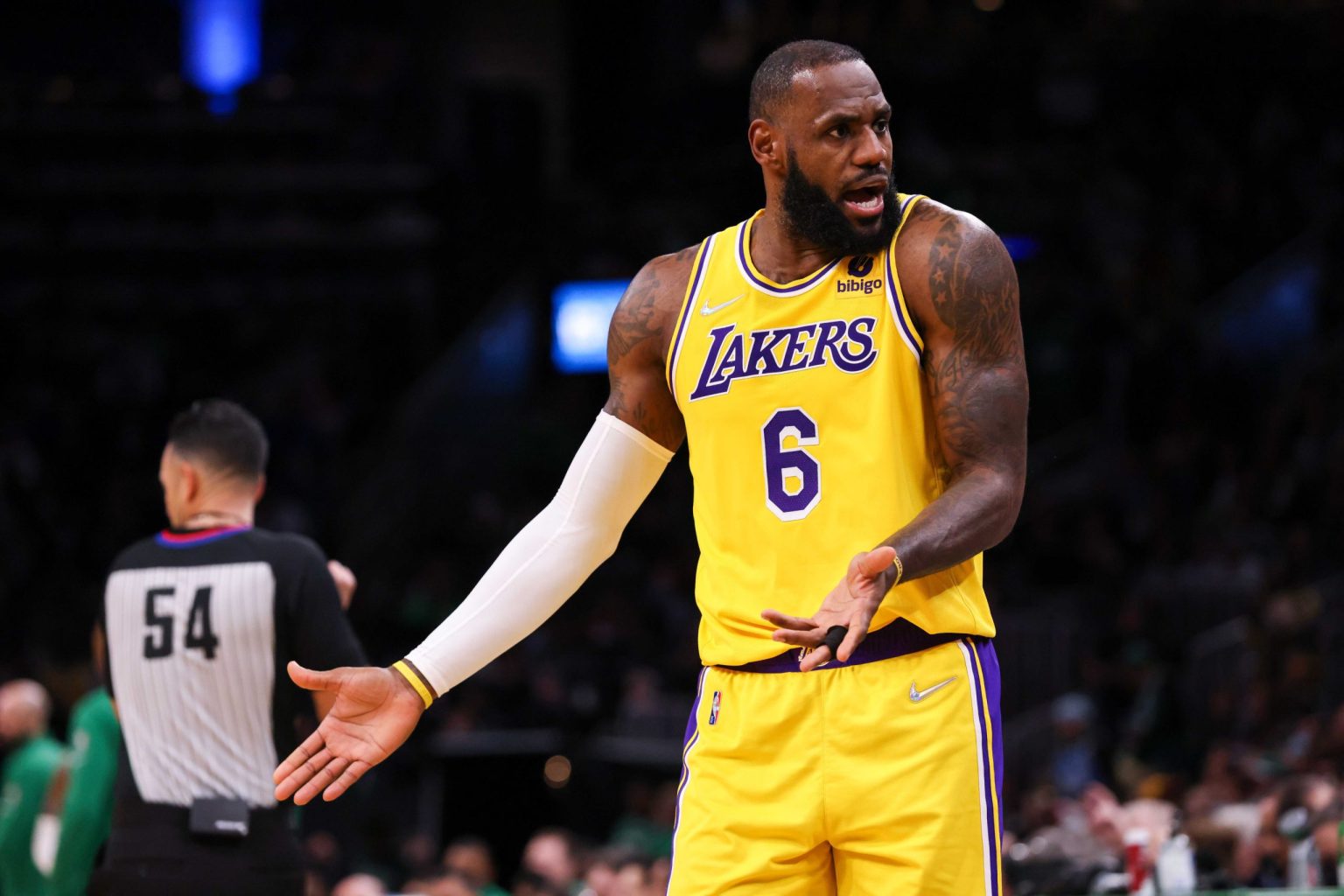 LeBron James has been involved in another social media brawl following his comments over WNBA star Brittney Griners’ imprisonment in Russia. The Phoenix Mercury center was arrested and has been detained in Russia since February 17. The 31-year older recently pleaded guilty to possessing vape cartridges with hashish oil in them.

Many American personalities have called for Brittney Griner’s release. The American national has been stuck in Russia for over 145 days, and LeBron James urged the government to do something about it. James commented on The Shop that if he were Brittney Griner, he would question returning to the USA following the government’s response to the incident. However, Enes Freedom was not too pleased with the Lakers legend’s comments, suggesting LeBron should switch places with Griner.

Writing on Twitter targetting LeBron James, Enes suggested that the King is free to leave and could also volunteer to exchange for Brittney Griner. Freedom added that some people have no idea what it feels like to live in a dictatorship. Hence, they keep taking their freedom for granted. The 30-year-old added, “You call it a step back; we call this a walk.”

LeBron James also did not stay behind and tweeted a clarification about his comments on Twitter. The four-time NBA champ claimed that his comments regarding Griner were not meant to disrespect the beautiful country. The 37-year-old specified that his comment was directed toward Brittney’s emotions, thoughts, and feelings while being stuck inside a cage for more than 100 days. James concluded, “Long stroy short #BringHerHome.”

However, it is not the first time that LeBron James has been targeted for his comments on sociopolitical issues. The 18-time NBA All-Star has taken firm stands against issues like police shootings killing unarmed black men, often ending in brawls with famous political personalities. His active stands have been him an influential figure among conservatives and libertarians.

Meanwhile, Freedom has not refrained from speaking on controversial issues either. Enes is a Turkish native and criticized his nation’s authoritarian government a few years ago. As a result, the Turkish government issued a warrant for his arrest. Thus, it is quite tricky for Freedom to travel outside the United States. Before the current controversy, Enes also targetted James a few months ago about his association with Nike, despite the brand allegedly using child labor for manufacturing their sneakers.

Elsewhere, hopefully, the WNBA superstar returns back home soon. Brittney Griner pleaded guilty recently. But, the Russian Court has yet to reveal their verdict on the matter, as she remains detained.