Anthony Davis Injury Update: When Can he Return To The Court? Davis Reveals! 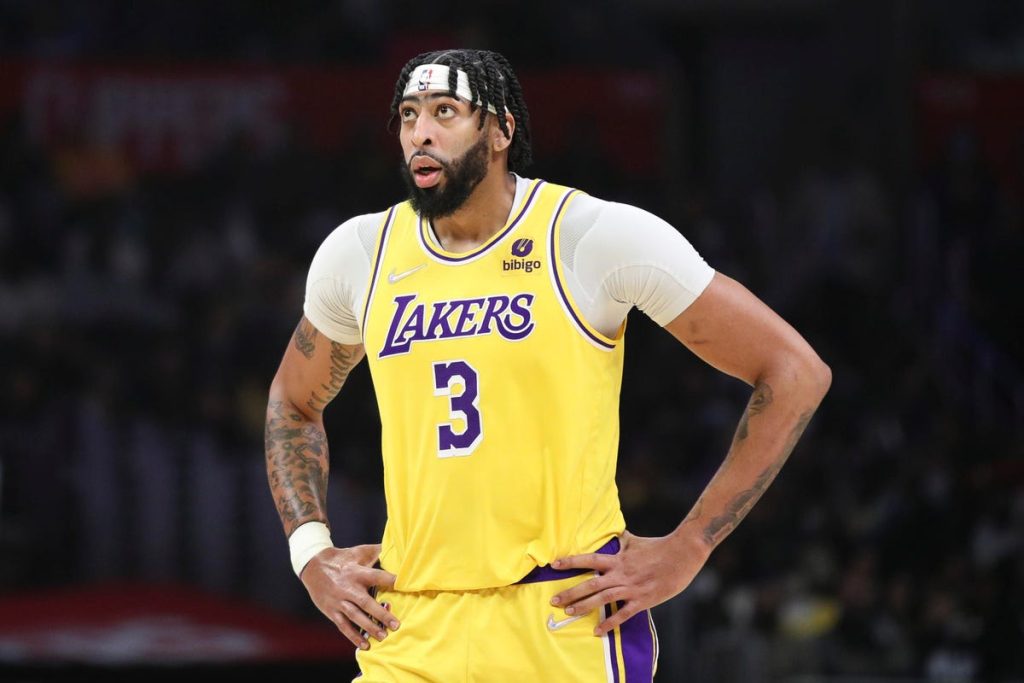 Between the injuries to Anthony Davis and the forced changes in the Lakers squad, the team has lost eight of their last ten games. Luckily for the Lakers, it won’t be long before Davis returns to the court and help the Lakers get to the play-in round. Anthony Davis gave an update to the fans about his injury for the first time after falling on Rudy Gobert’s foot in a match against the Utah Jazz. The incident forced Davis out after a small knee injury due to a foot sprain. Luckily, there are positive signs for Anthony as he was allowed to shoot on Monday.

Davis Gives An Update On His Foot Sprain:

During his interview with Matthew Barrero from NBA.com, Anthony told that the swelling on his foot has decreased, and he feels great. His foot is functioning much better since the horrific accident he had on the court against the Jazz. It was surely pretty bad. Davis revealed that he has been able to get the shoe on and got cleared for shooting on Monday.

However, Anthony still has a long journey to cover before he makes his way back to the court. Anthony said that he was still unsure about movements. Davis was confident about jumping a little bit. But, he left it to the doctors and trainers to decide what he could do.

Talking about training, Anthony shared that he has been active with little interval circuits with high-intensity weight training. However, he is still finding it hard to follow the Cardio training. Hence, he remains to be cleared to jog. Anthony Davis assured that he is still in shape and is optimistic about his swift comeback to help the Lakers get to the Play-Ins and ahead.

Anthony has had a series of injury concerns that have haunted the Lakers for the past two seasons. Unfortunately, his early returns to the court have resulted in reinjuries. Anthony said that he had been in this situation several times. He has already been ruled out twice this season due to injury concerns. Anthony is determined to use his rehab experience to put his body at ease while trying to back as soon as possible.

Anthony Davis Optimistic About His Return This Season:

Davis expressed his will to be a part of the Lakers’ fight to make it to the play-in round. He is sure to return to the court as soon as possible. However, Davis also pointed out that there are limited games that the Lakers have left to play. They need to make the best out of it with or without AD. Hopefully, the lakers fans would get the opportunity to see their majestic Power Forward returning to the court again.

The Lakers would be praying for AD’s return with the team having a mere two-loss lead over the Portland Blazers and the Spurs trailing the Lakers by four games with 13 more to play.