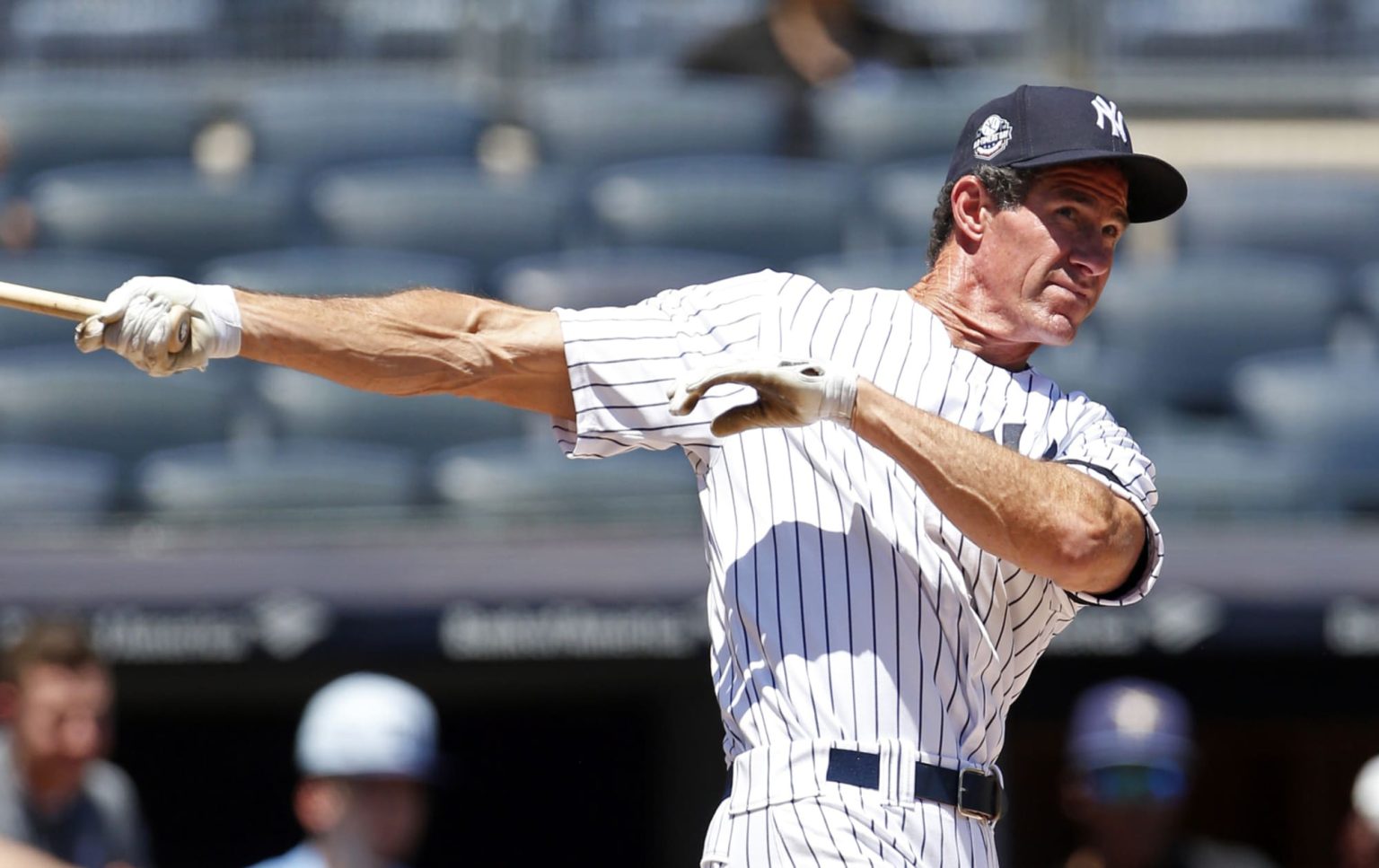 The Yankees became one of the most dominant baseball forces during the 1990s due to their magnificent lineup. The Bombers acquired Paul O’Neill from the Cincinnati Reds in November 1992 in exchange for outfielder Roberto Kelly. Many fans believe that the trade deal was the foundation for the dawn of the deadly Yankees dynasty in the late-1990s. Neill revealed that joining the Pinstripers felt like a calling. Eight years after his debut, O’Neill was awarded a plaque in Monument Park. And now, the Yankees are set to retire their deserving outfielder’s no. 21 uniform before the game against the Blue Jays on Sunday. The five-time All-Star will become the 23rd Yankee player/manager to have his number retired from the franchise.

Neill recently revealed that the first thing he noticed coming from Cincinnati was the history and pride of the Yankees. He got to meet Mickey Mantle and Yogi Berra, along with Whitney Ford. He added, “You never put yourself in a position where you think you’re going to achieve something that those great players before you did.”

Paul had a strong throwing arm and was referred to as “The Warrior” by the fans. He spent the final nine years of his 17-year-long career in the Bronx. He helped the franchise win four World Series between 1996-2000 and appeared in the 2001 edition. The five-time World Series winner will join his teammates Derek Jeter (2), Jorge Posada (20), Andy Pettitte (46), Marino Rivera (42), Bernie Williams (51), and former manager Joe Torre (6) on the retired uniform number list.

Neill Shares How He Received No. 21 At The Yankees

Neill revealed that the achievement was mind-blowing. Many people would say that there were a lot of names on the list. However, Paul insisted that a lot of good things happened in a short period of time for the Yankees. They won four World Series in five years. And Neill was extremely proud to have played with that team. Especially the guys who already made it to Monument Park.

Meanwhile, the no. 21 jersey was assigned to Neill when he joined the Reds in 1985. He liked to think that the no. was a tribute to strong-armed right fielder Roberto Clemente. Paul added, “My father put me in a direction where No. 21 for the Pittsburgh Pirates was in the background, Roberto Clemente.” He still had the picture of receiving the no. 21, which became really special to him through the course of his career.