Mercedes Headed Towards A “Three-Way Battle” With Red Bull And Ferrari! 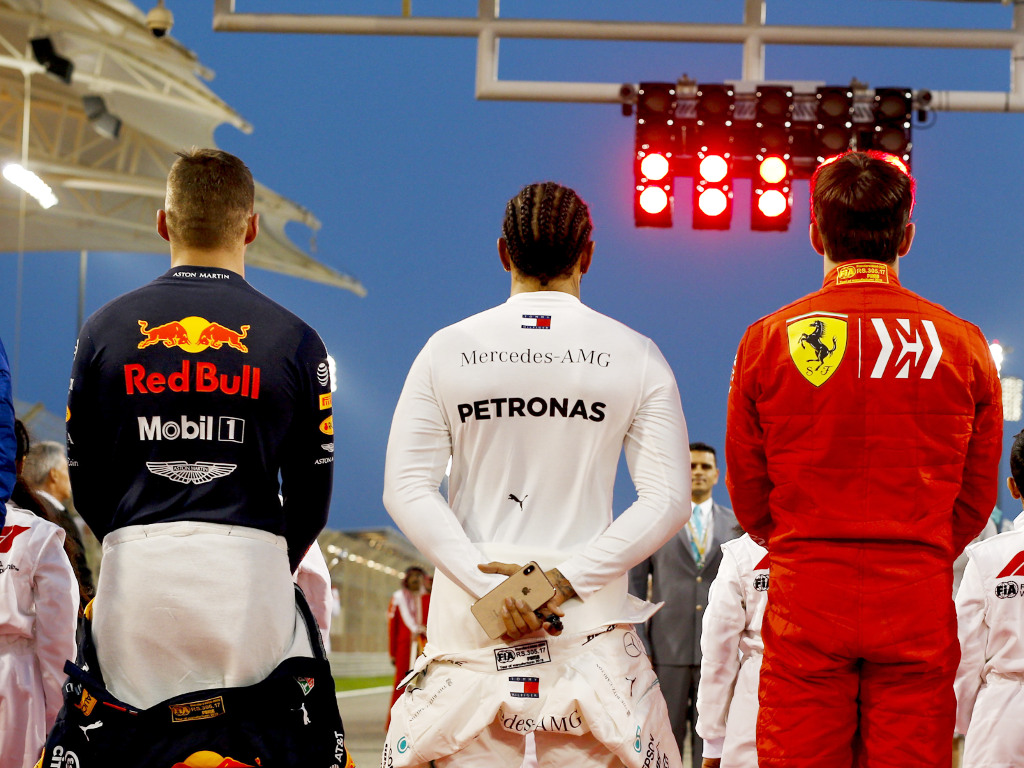 Mercedes had an unexpectedly tough start to the 2022 championship after being the constructors’ champions for eight straight seasons since 2014. The Silver Arrows failed to get their ground-effect W13 right and suffered a major lack of performance during the first few races of the season. They often found themselves fighting for points with the porpoising issue taking all the time and attention. It has been a struggle for Lewis Hamilton and rookie teammate George Russell to compete with Red Bull and Ferrari. Hence, they have not been able to win a race so far in the season before the summer break.

However, the German outfit has made some big ground over the course of the last few races. Mercedes are now just 30 points behind second-placed Ferrari in the constructors’ standings. Meanwhile, Hamilton finished consecutively on the podium in the last five races. In addition, Russell clinched his first pole position for Mercedes. The team also secured two double podiums in France and Hungary. Mercedes looked stronger than ever in Hungary and are expected to finally win at least a single race before the end of the season. And adding spice to the dish is Nico Hulkenberg, who has claimed that Mercedes has finally made it to the “three-way battle” this year.

Recently, former F1 driver Nico Hulkenberg suggested that Mercedes could soon be a part of a three-way battle with Red Bull and Ferrari at the front. The Aston Martin reserve driver felt that the field will come even closer as the season progresses. He appreciated the efforts Mercedes put into reducing the Red Bull and Ferrari’s lead. The Silver Arrows came really close to their first win in Silverstone and scored a double podium in France. The 34-year-old added, ” In the second half of the season, we can expect some exciting three-way battles between these top teams.”

Nico claimed that Alpine and McLaren were in a similar position beyond the top three teams. They are fighting for fourth place in the constructors’ championship. He believes that Aston Martin would also bring in some upgrades during the second half, which promises an epic battle for the remaining points in the championship.

Hulkenberg also praised the 2022 technical regulations. The changes have led to progress in the cars’ ability to battle more closely. Nico said the racing and the on-field battle have become more gripping compared to previous seasons. Following the driver at the front has become much easier due to the lower tow effect in the new cars. Nico concluded, “The recent five-way battle in Austria and the sensational final lap action in Silverstone gave an idea of what is now possible on the track between these brilliant teams.”