Why Did Sebastian Vettel Retire From Formula 1? His Father Discloses The Real Reason! 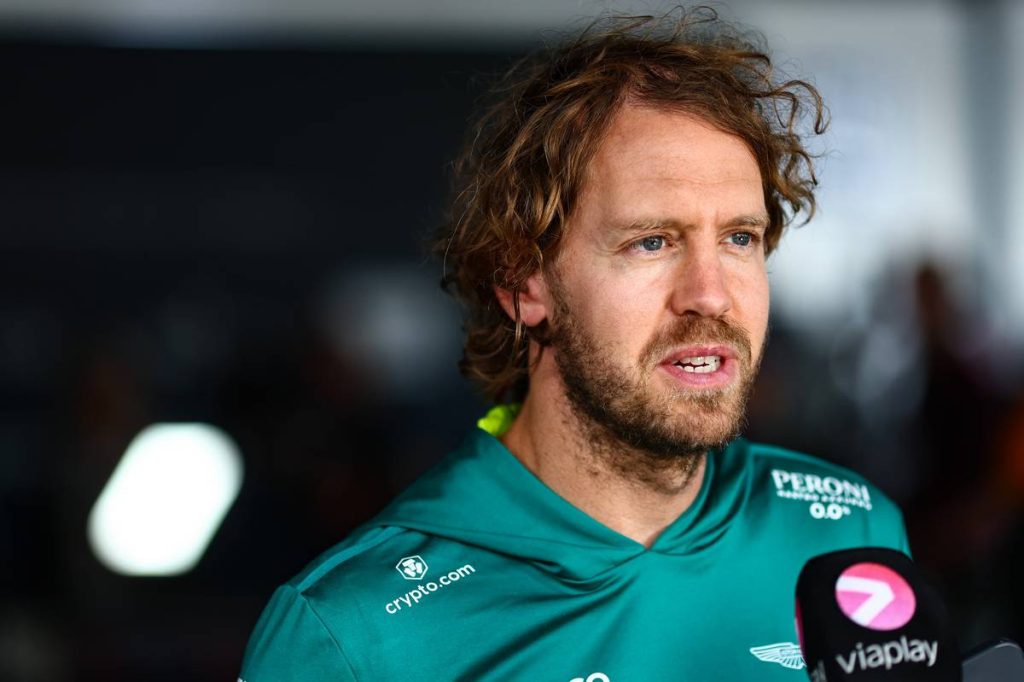 Sebastian Vettel surprised the F1 fraternity by announcing his retirement recently after the end of the season. The four-time world champion became the then-youngest driver to win a Grand Prix at 21 years and 74 days. He went on to win four consecutive championships with Red Bull between 2009-2014. The German driver has been a part of motorsport and also drove for Ferrari after Red Bull. Despite his array of top-class performances, Vettel could not win a title with Ferrari and left the Italian outfit in 2020. The 35-year-old moved to Aston martin in 2021 and was expected to sign a year-long extension with the British outfit.

However, Vettel has not enjoyed much success in an Aston Martin car. The only highlight of his last two seasons was a podium at the 2021 Azerbaijan GP. He was left to fight for points at the back of the field, with no podiums in hindsight, let alone a victory. Sebastian Vettel shared a video on his new-created Instagram account, informing the fans that he will bid goodbye to the sport at the end of the year. And recently, Vettel’s father, Norbert, talked about his son’s thought process and what led to him making such a big decision.

Norbert stated that his son had an incredible career. But, the 2022 Austrian GP turned out to be the lowest point for the German driver. The race in Austria really hurt him. Sebastian Vettel found himself at the back of the field, accelerating his thoughts of leaving F1. Sebastian finished P17 at the Red Bull Ring after spinning out as a result of a late contact with Pierre Gasly at Turn 4. The last 18 months with Aston Martin have been quite tough for the German driver. Thus, with no seats available at the top outfits currently, he decided to move on and focus on new endeavors and his family.

Red Bull chief Helmut Marko reckoned that Sebastian Vettel was driving the slowest car on the grid. He was not in a competitive car, and there are no realistic chances of earning regular podium finishes next year either. With no space in other teams, Marko stated the German wanted to see his children grow up. Helmut even commended Vettel’s speech on Instagram. He suggested that Sebastian had different priorities and a different world view which does not align with the team sponsored by an Arab mineral oil company.

The 79-year-old shared that Aston Martin was a luxury brand with eight and twelve cylinders which leads to logical environmental consequences. Meanwhile, Sebastian Vettel has openly spoken out about the environmental causes. He even donned impactful messages on his t-shirts during many race weekends. Thus, Helmut concluded, “I’m sure more attention will now be paid to the issue of environmental protection.”