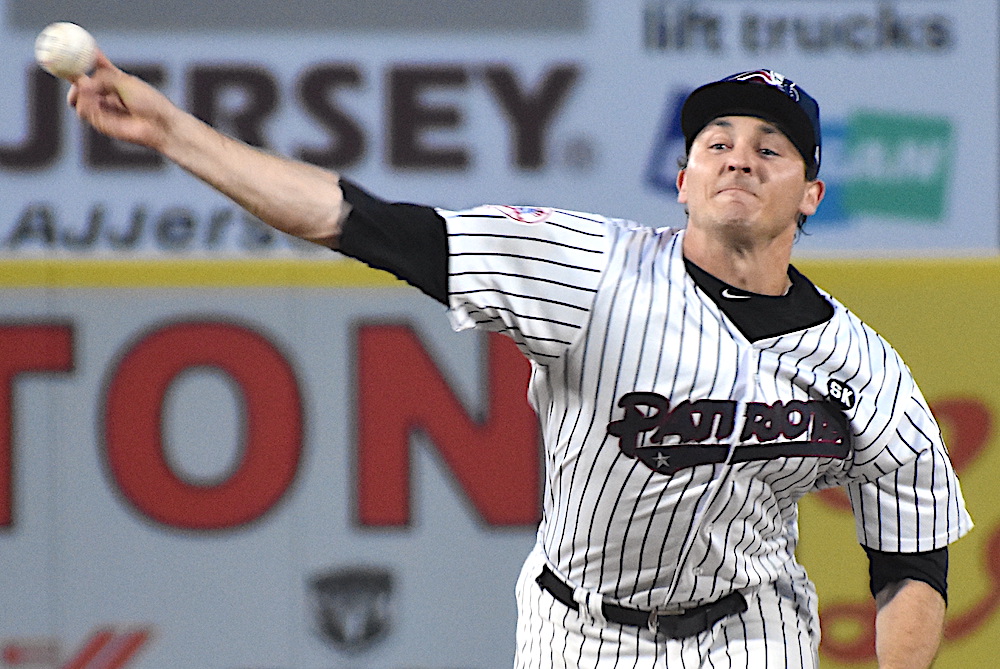 The New York Yankees bullpen has been plagued with injuries as the team struggled to find consistency since the All-Star game. The Bombers went 64-28 during the first half, but things have taken a turn for the worse since the break. They are missing out on their reliable players and had to switch a lot of roles leading to an unsettling environment in the team. Amid the injury crisis, the Yankees are reportedly planning on promoting Triple-A reliever Greg Weissert over the next few weeks. The 27-year-old pitcher has struck out 67 players in 45.2 innings this year, building up on his 60 in 49.1 innings last season.

As per MLB Insider Joel Sherman, the Yankees considered promoting Weissert during recent changes in the 40-man squad. The Bombers believed that his slider would have been an excellent matchup against the Blue Jays. However, the team eventually opted for Larry Bard, who has been acquired recently from the Rays and added to the active squad. While Bard did not receive game time against Toronto, Weissert has continued to impress and increase his chances of getting a call-up in September. in his last 22 appearances, Greg has struck out 22 strikeouts with five walks and an ERA of 1.77.

Meanwhile, the Yankees acquired Luis Trivino and Scott Effross during the trade deadline. Trivino has walked five and conceded five hits in his first nine innings for the Yankees. In addition, Effross has been comfortable in the temporary closer’s role this week. However, the pitcher suffered from a minor shoulder strain, and the Yankees are left with passing the role around to Trivino, Marinaccio, Peralta, Loaisiga, and a recovering Chapman. Thus, the Yankees could Weissert to the mix in September. However, Aaron Boone would have to clear up a spot on the 40-man squad for the youngster to protect him.

Marwin Gonzalez has become a problem for the Yankees due to the lack of contribution in the last few months. His last hit came against Pittsburgh on July 6. Moreover, he has not been able to destroy an active MLB pitcher since early July in Cleveland. The veteran hitter was averaging .264 until late June. However. His swing has seemed to have disappeared with the lack of playing time.

Meanwhile, Oswald Cabrera seems more established in his role than his idol Gonzalez. There were discussions about who would be dropped between Estevan Florial and Gonzalez. However, despite Florial’s appearance as a defensive replacement and catching the final out on Tuesday, the Yankees dropped Estevan instead of Gonzalez to make way for a Giancarlo Stanton.

Share. Facebook Twitter Pinterest LinkedIn Tumblr Email
Previous ArticleManchester United Legend Criticized Ronaldo For Being A Distraction To Everyone At Old Trafford!
Next Article Top Most Unbreakable Record In MLB History! Many Of Them Will Shock You