Top Most Unbreakable Record In MLB History! Many Of Them Will Shock You 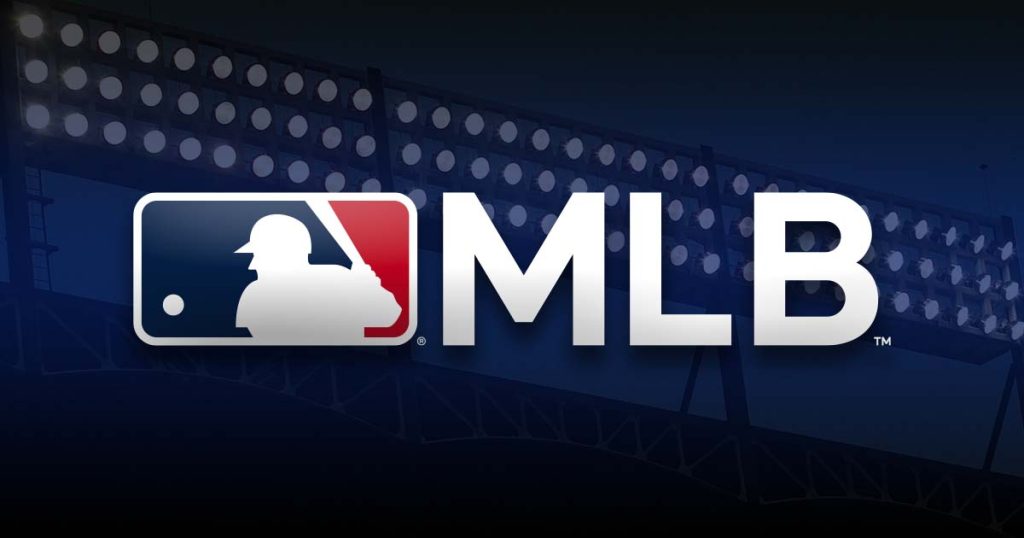 Records are what make any sport, and the contribution made by some great players is significant. So many records get broken in so many sports every day. However, some unbelievable feats are nearly impossible to achieve, despite the constant efforts of players across decades. Meanwhile, baseball is considered one of the toughest sports to have ever played.

The MLB is the biggest level of baseball, and there have been some massive achievements in the history of the game set by some massively talented players. However, there have been some records among the long list which are nearly impossible to break. So, let’s take a look at some of the most unbreakable records in the history of Major League Baseball.

Joe DiMaggio is considered one of the greatest hitters to have blessed the sport. The former Yankees center fielder has more MLB games with three home runs than three strikeouts. The nine-time World Series champ established a record of securing at least one hit in 56-straight Major League games. It is nearly an impossible feat to achieve the kind of consistency that DiMaggio had shown for the Yankees, hitting every game 56 times in a row during the 1941 season.

Wilson put up a hell of a season for the Chicago Cubs in 1930, setting an unbreakable record. During the course of the season, Wilson clinched 191 RBIs which is still the highest to have ever been achieved in a single year. Hack averaged over an RBI per game when teams played seven fewer games in a season. Fifty-six massive home runs backed his unbelievable RBI stats. The closest any player has ever managed to achieve was 165 RBIs by Manny Ramirez in 1999.

The former Rangers pitcher has the league record for the highest strikeouts by a player in MLB history. Randy Johnson was the one to have come closest to the record with 4875 strikeouts. Thus, in the modern game, where a player throws 6-7 innings per game, it would take a long, long time to reach Nolan’s record.

0.400 Batting Average In A Single Season

Ted Williams was the last player to have batted .400 in 1941. The achievement came parallel To Joe Dimaggio’s 56-straight hit games record. It has been 80 years since the feat, and no player has been able even to come closer to any of the records.

The longevity and consistency needed to secure 4000 career hits by a single player are nearly unattainable. Pete Rose showcased it all over the course of his 24-year-long career. Nicknamed Charlie Hustle, Rose managed to hit the most 4,256 MLB hits throughout his career, which is the highest by any player in the league. Ty Cobb is the only other player to have crossed the 4000 hits mark in MLB.