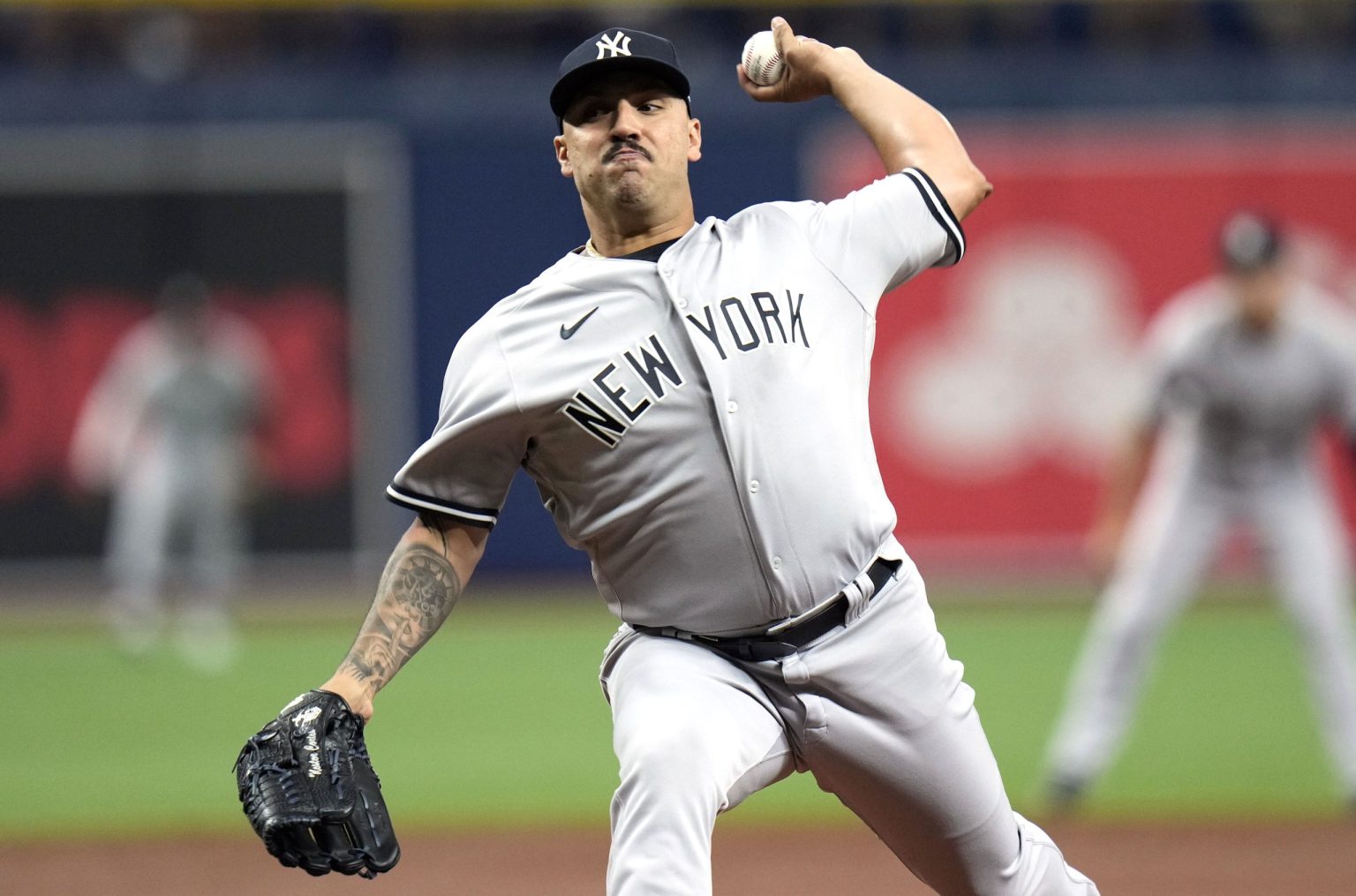 The MLB commentator Jim Kaat found himself in trouble on Tuesday when he made an offensive reference to a New York Yankees player during the Minnesota Twins and Detroit Tigers game. The three-time MLB All-Star referred to Yankees pitcher Nestor Cortes as “Nestor the Molestor.” Kaat quickly apologized for his comment against the Bomber’s starter, who shared a tweet stating that he did not think Jim had any ill intentions behind the comment.

The Minnesota Twins announcer explained how Cortes had become one of his favorite pitchers with his brilliant performances during his second year at the Yankees camp. After winning the fame against the Angels on Thursday, Nestor revealed that he was not offended by Kaat’s comments. He also shared the same in a social media post on Friday. Jim commented, “Nestor the Molestor, Nestor Cortes. Angels and different speeds. He is a pitcher.”

Kaat is a Hall of Famer who played in the MLB from 1959 to 1983. The former baseball pitcher has attracted controversy for the second time this season for making offensive comments. ESPN published earlier this week that some viewers were offended by Jim’s comments during an October 2021 broadcast. In that, he said that teams should try to get a forty-acre field full of players who look like White Sox infielder Roan Moncada.

The comment was made in relation to the promise the US government made that formerly enslaved people would get 40 acres of land and a mule after the Civil war. The 1982 world series champion had to apologize for his offensive comments between the Astros and White Sox game.

Cortes Tries To Lift Jim Kaat Up With A Tweet

After the on-air incident, the Twins’ vice president of communication told the press that the team takes such matters seriously and will handle the matter internally. He also defended Jim by saying that the Twins announcer meant no ill will.

On Friday, Nestor Cortes wrote on Twitter that Jim Kaat had spent his whole life in the games he loves. The Yankees pitcher revealed that Kaat reached out and apologized. But, Cortes thought he didn’t need to as everyone makes mistakes. The 27-year-old felt there was 100% no malice intended. He added, “I plan on lifting him up with this tweet and I hope others do too. No sweat here Jim!”

Nestor is having a productive season for the Yankees with an earned-run average of 1.50 and 0.867 WHIP in 60 innings. He is also perceived as a team man who keeps the atmosphere alive n the dressing room. Surprisingly, the Yankees and Nestor will play against Minnesota Twins on June 7.