Yankees’ Clay Holmes Plans On Taking A Break Due To Tightened Back! 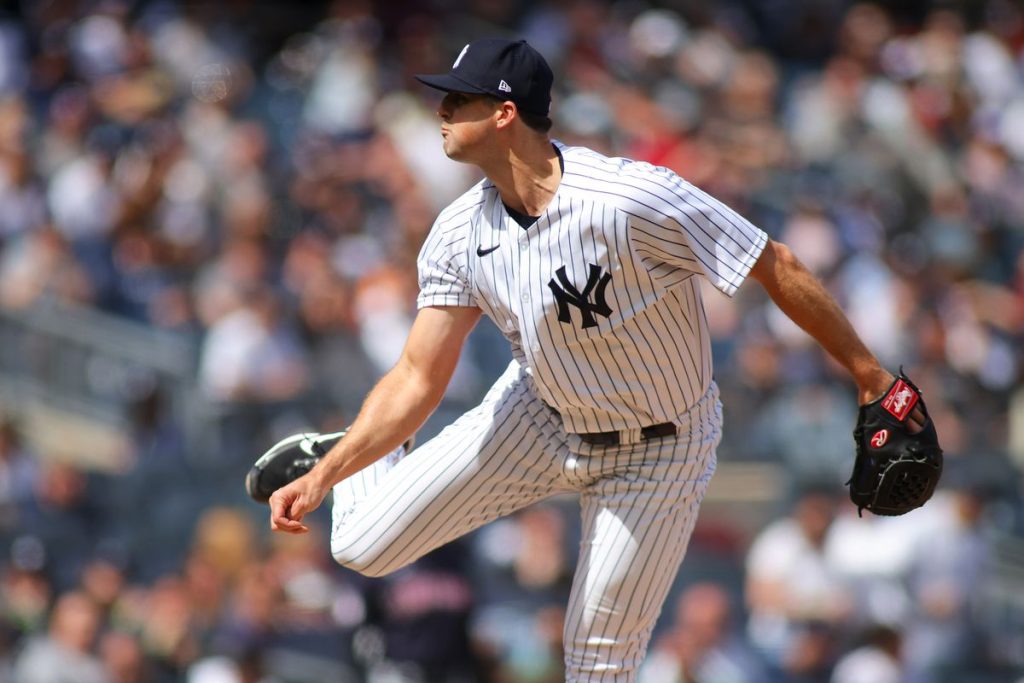 A spree of bad luck has swarmed the New York Yankees since the All-Star game. The Bombers have hardly won any games since the break. They have lost 11 of the last 13 games, with a 3-1 loss against the Rays on Tuesday. The Yankees side looks completely different from the squad, which posted a 64-28 AL record during the first half. However, the second half has been completely disappointing, and one of the major reasons is injuries. The Pinstripers are lacking some of their best players from the lineup due to injuries. Thus, the unsettled team environment has affected the player’s performance as the Yankees desperately need a turnaround.

The bullpen has already lost Chad Green, Michael King, and Miguel Castro in recent times. All these players are on the IL. And it looks like closer Clay Holmes might join his injured teammates. Holmes revealed that he suffered from tightness in his back and is trying to figure out the best way to deal with it. The 2022 All-Star locked up his back a few days ago. Then it tightened again during the catching practice ahead of Tuesday’s game against the Tampa Rays. Hence, Clay felt that taking a break would be the smartest thing to do. He is trying to play it smart, not push through something, and avoid ending up in a worse situation. However, the 29-year-old Yankees player has not been added to the IL yet and has not undergone any tests either.

Holmes said it is frustrating to deal with the issue currently, given the situation the Yankees are in. However, Clay felt that taking a break was the smartest move. He is sure that some other player could step up in his absence and has full trust in all the players. The Yankees closer added, “I think we play our best baseball when we need to.”

Clay Holmes is one of the best relievers n the MLB during the first half of the season. He has an ERA of 1.37, and a 2.00 FIP in 39 1/2 inning pitched across 39 games. Moreover, he made it to the All-Star team after taking up the closing responsibilities from Aroldis Chapman. The 29-year-old also broke Mariano Rivera’s franchise record for most consecutive scoreless appearances.

However, like the Yankees, Holmes has seen a terrible dip in form. Since mid-July, Holmes has a 10.24 ERA, conceding 11 runs in 9 2/3 innings. He secured 11 strikeouts and allowed ten walks in his last 11 games. Thus, the Yankees manager Aaron Boone was forced to use a mix and match strategy for the closing responsibility, with Scott Effross and Chapman doing the late-inning relief.