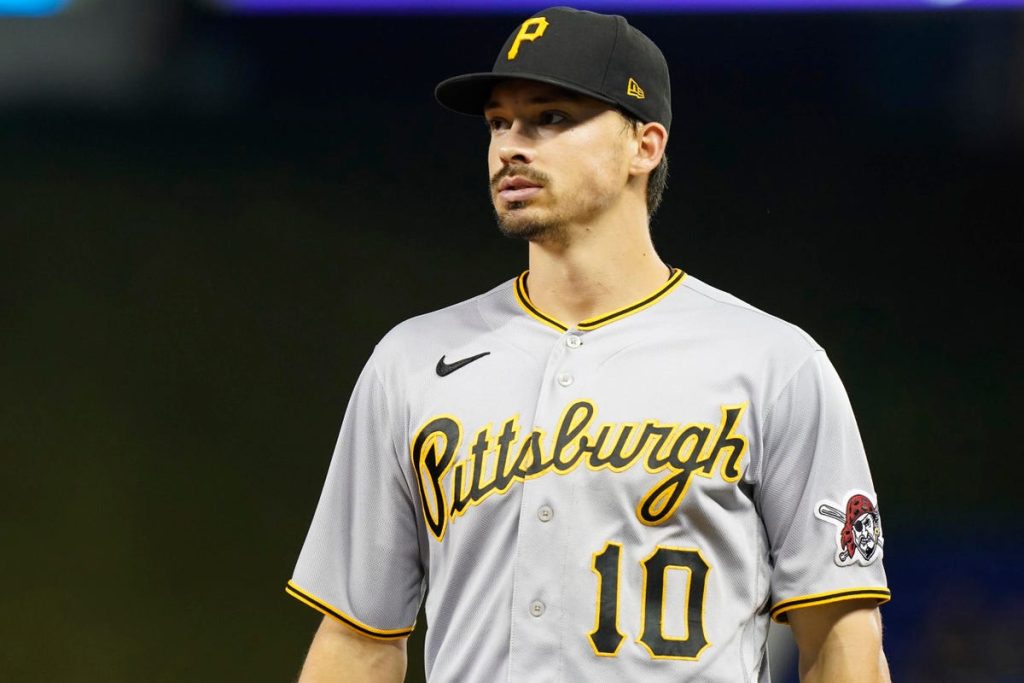 The New York Yankees general manager succeeded in building a legendary roster that appears to be one of the best in franchise history. The Bombers have dominated the American League East standings with an incredible 56-20 record. If they keep going like this, they could end up breaking the MLB record for the most (116) wins.

While the Yankees dominate on the field, their general manager would look to make some crucial addition with the approaching trade deadline. Cashman built this season’s incredible lineup by making some great trade deals with the Pittsburgh Pirates last year. Brian traded for right-handed Jameson Taillon before acquiring reliever Clay Holmes from the Pittsburgh lineup before the deadline in 2021.

In 2022, the Pirates are hoping to trade their in-form outfielder Bryan Reynolds. Thus, if Cashman is willing to get rid of the struggling All-Star Joey Gallo, the Bombers could very well be in the contention for acquiring the All-Star slugger from Pittsburgh.

On Wednesday, Reynolds hit three home runs as the Pirates defeated the Washington Nationals by 8-7. The 2021 All-Star scored a total of six runs, securing 15 home runs and 31 RBI in the current season. As per ESPN, the 27-year-old is hitting .337 with 19 RBI in June. Moreover, Reynolds has hit eight out of his 15 homers this month and might have hit his peak form at the perfect time. Talking about Reynolds’ performance, Pirates manager Derek Shelton told that Bryan carried the team to a win. The Pittsburgh boss felt that the team jumped on his shoulders, and the victory was a big one for him.

Further, Reynolds revealed that it was a good day at the plate, and the victory felt surreal. The 27-year-old continued, “It was great. You always want to help your team win. I had some good at-bats, and we ended up winning.”

Despite the victory on Wednesday, the pirates are third in the national league central with a disappointing 30-45 record. Meanwhile, the Milwaukee Brewers are on top of the standings with a 44-33 record. Thus, it is likely that Pittsburgh is ready to trade Reynolds as he is under team control through 2025.

As per Mark Feisand, the Yankees might be the best fit for Bryan Reynolds. The MLB expert claimed that Reynolds would continue to be on the list of trade candidates for a while as he will remain under club control through 2025. Moreover, Mark pointed out that the potential fits for Reynolds could be the Padres, Rays, and the Yankees. Last season, the 27-year-old was awarded his first major league Al-Star award for hitting 24 home runs and 90 RBI.