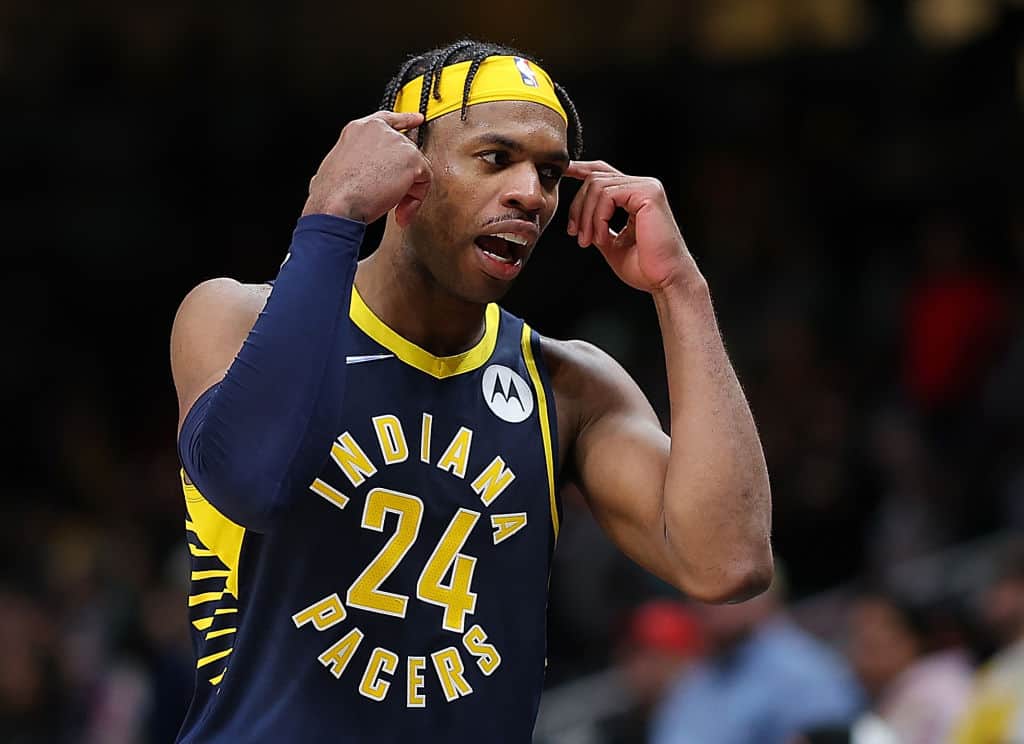 The Los Angeles Lakers have a lot on their plate, with the free agency just two days away. The Lakers had a horrific season as they failed to make it to the postseason and ended their season with an embarrassing record of 33-49. LA had three big-time All-Stars in LeBron James, Anthony Davis, and Russell Westbrook. However, the move turned out to be a big failure. This is because the trio played only 21 games together in 2021-22 with a record of 11-10.

While Anthony Davis was sidelined for a long-time due to a series of injuries, Westbrook seemed to be a misfit playing with LeBron James. The nine-time All-Star averaged 18.5 points with 7.4 rebounds and 7.1 assists in 78 games. The Lakers are willing to trade Westbrook, who has opted for a $47.1 million player option recently.

However, the LA front office might have found another team for Westbrook. They recently failed to acquire Kyrie Irving from the Brooklyn Nets in exchange for Russell. One of the familiar names that have reappeared in reports regarding the Lakers’ offseason trade picks is Indiana Pacers shooting guard Buddy Hield. The franchise was quite close to acquiring Hield last season. However, the Lakers pulled out of the deal and eventually traded for the former Washington Wizards guard Russell Westbrook.

With a couple of days left for free agency, NBA insider Matt Moore reported that the Lakers had shown their interest in trading for the Indiana Pacers’ sharpshooter Buddy Hield. The 29-year-old moved to Indianapolis after playing for Sacramento Kings for five seasons. Rumors suggest that the Pacers are interested in taking on Westbrook’s $47.1 million salary in exchange for Hield. Last season, Buddy averaged 15.6 points, with 4.4 rebounds and 2.8 assists per game with a Player Impact Estimate of 8.4.

Further, acquiring Hield would mean that the Lakers would have to reconsider the rumored Westbrook trade with the Pacers in exchange for the shooting guard and Malcolm Brogdon. The only secondary option the Lakers could suggest would be trading Kendrick Nun and Talen Horton-Tucker for Buddy Hield. However, the trade could be highly unlikely due to limited contract players. They are the only two contracted players on the roster besides LeBron James and Anthony Davis.

Elsewhere, some rival executives suggested that the Lakers could trade Horton-Tucker for Chicago Bulls guard Coby White. The executives believed that the trade could be a better-fitting player for LA’s roster than Talen Horton. Coby has been quite handy for the Bulls in the two-way wing. He has shown some strong defensive instincts while shooting 38.5% from the outside last season.