Will Red Bull’s Reliability Issues Affect Their F1 Domination In The 2022 Championship? 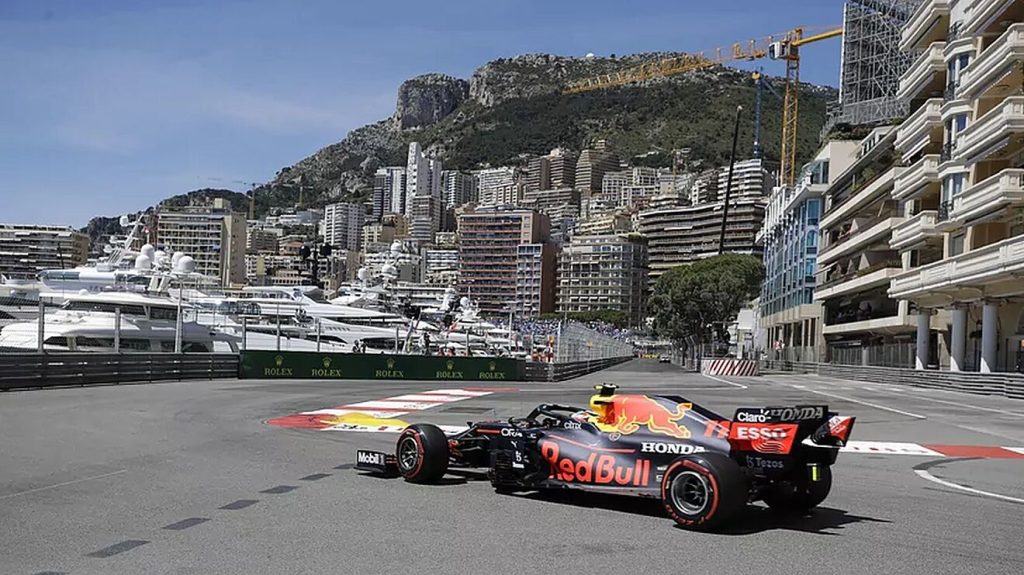 Red Bull has emerged as the new dominating force in the F1 this season after Mercedes took a back seat as the third-fastest team across the grid. Max Verstappen has been extremely successful in 2022. He has won six of the nine races after his win at the Candian Grand Prix last racing weekend in Montreal. The reigning world champion now has a 46-point lead in the drivers’ championship. Although Red Bull faced some reliability issues at the start of the season. Max and Sergio Perez had to face a double retirement during the opening race in the season. Verstappen had to deal with a second retirement in the first three races, giving Ferrari’s Charles Leclerc 45 points lead early in the season.

But, Red Bull continued to improve their RB18 and emerged as the fastest F1 team winning six races in a row and seven out of the nine races so far this year. The turnaround in fortunes for Verstappen and Red Bull has been quite rapid. Hence, the team’s advisor, Helmut Marko, has warned Verstappen to stay cautious about his championship lead as things can turn around pretty quickly. The former Austrian driver told that reliability could be the issue that could cause an upset for Red Bull later in the season.

Talking to Motorsports.com, Marko said that the main thing for Red Bull would be to finish and avoid reliability problems. The 79-year-old shared that the sprint race helped his team to get more points in the championship. Helmut further stated that his team had an unbelievable run different from the previous seasons. He mentioned that Red Bull has always been catching up during the first half of the season, but now they are dominating. Marko added, “You have to say that if you win seven out of the first nine, that is domination.”

Red Bull had the best start of the season in 2011 when Sebastian Vettel won six of the first eight races as the team won in both the championships. However, Red Bull’s reliability issues this season is a topic of discussion once again after Sergio Perez had to retire in Montreal due to a gearbox malfunction.

Marko told that reliability could be a concern when the car runs so much on the limit. The head of Red Bull’s drivers’ program mentioned that Ferrari has been dealing with a similar problem. He said that Mercedes is the only team who has not had a DNF yet. But the Silver Arrows had to lift in some races due to overheating problems.

Meanwhile, the frontrunner is yet to investigate Checo’s RB18 to investigate what happened to his gearbox in Montreal. However, Red Bull boss Christian Horner told after the race in Canada that it seemed like a gearbox failure. Horner said the issue was certainly with something in the driveline as the engine looked fine. The Red Bull team principal added, “So until we get it back, it’s difficult to say. But it’s a suspected gearbox.”