Why Red Bull-Porsche Deal Went Off? Are They Signing With McLaren? 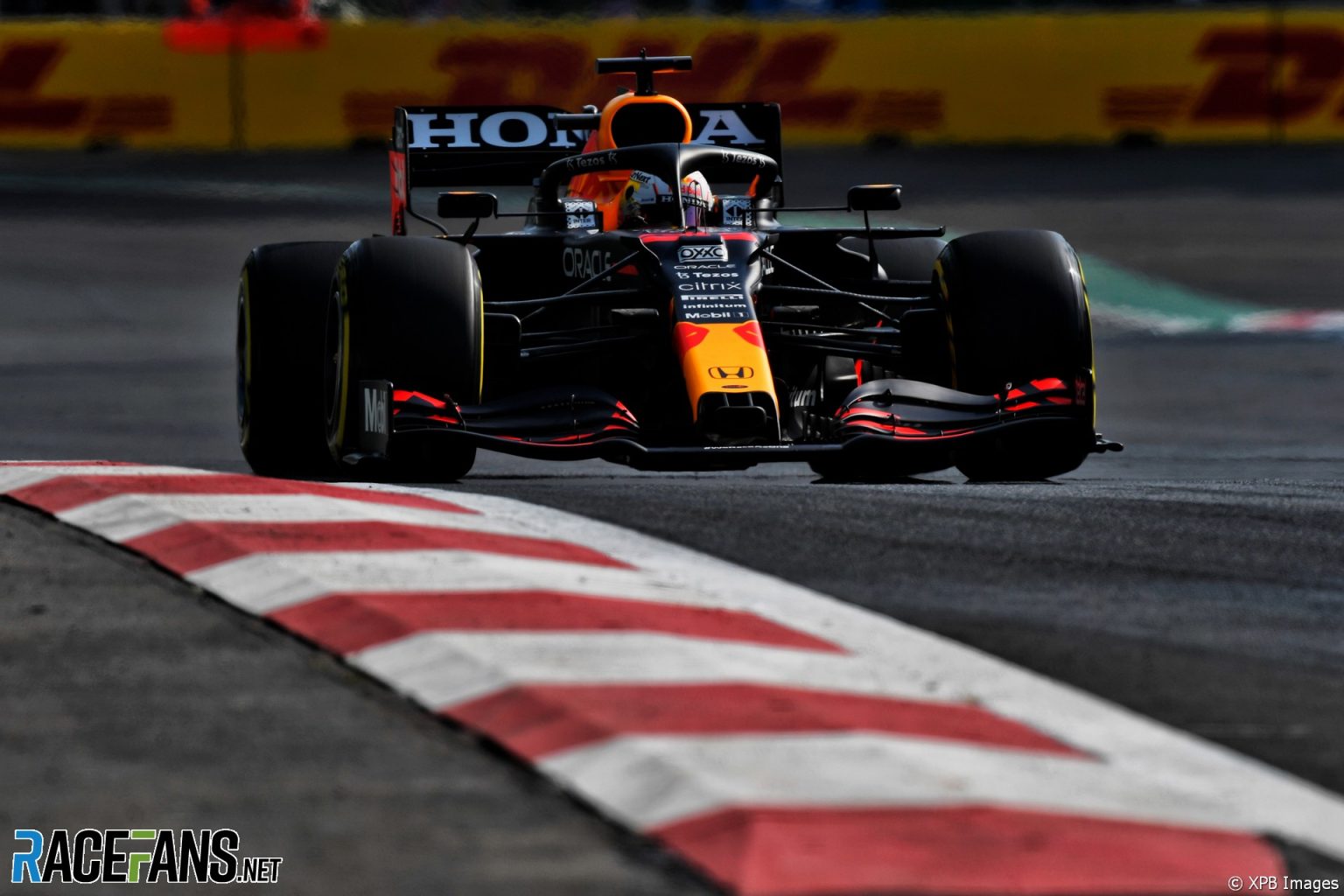 For the past several weeks, there has been a lot of buzz about the potential partnership between Red Bull and Porsche. However, the latest reports indicate that things may not have worked out, and the deal between Red Bull & Porsche is now off. Red Bull Advisor Helmut Marko confirmed that the deal is officially off the table.

Why did the Red Bull And Porsche Deal Get Off?

For a while, it appeared inevitable that Porsche would join Red Bull Racing in Formula One starting in 2026. The commencement of the new engine restrictions at that time made it the perfect opportunity for Porsche to intervene. The German company would have a lot of fans, including Max Verstappen. So, it appeared to be a win-win situation for both parties, and a deal was imminent. However, since then, they’ve encountered some significant roadblocks. And it now appears like the potential alliance is doomed. But now it appears that there is a problem.

The proposed partnership between Red Bull and Porsche is about to fall through, as Helmut Marko said in an interview. There has been anticipation surrounding Porsche’s planned engine supply entry into the sport in 2026. This was obvious given their recent purchase of 50% stakes of Red Bull Racing. The agreement has been rumored for a while, but things really got moving at the end of July when the first information about a possible alliance came to light.

Christian Horner, the team’s manager, had previously stated that the contract would only be consummated when the team’s conditions were met. According to the reports, it has not taken place. Porsche reportedly wanted a bigger stake in the squad, and there were some problems with the pricing. Negotiations reportedly began almost a year ago, and Red Bull has become more powerful than in previous years. Consequently, the team’s worth has also grown.

Porsche To Strike A Deal With McLaren?

Compared to Audi, Porsche has not yet made it obvious that it will be an engine provider starting in 2026. Everyone anticipated that the Red Bull partnership would be formalized soon after Audi said at its briefing that Porsche also desired to participate in Formula One on behalf of the Volkswagen Group.

As they will not get along with the team, it will be interesting to watch who teams they contact. Although there have been discussions about Porsche having a partnership with McLaren, nothing is official as of now. Apparently, the new rules have already attracted a great deal of new interest in the sport. Power distribution throughout the grid will inevitably move to one side as the number of participants rises.

Also Read Lewis Hamilton Might Face Serious Issues In Monza, Although The Mercedes Driver Is Optimistic After Dutch GP