Why F1 Race Director Michael Masi Asked To Sign An NDA Regarding The 2021 Abu Dhabi GP? 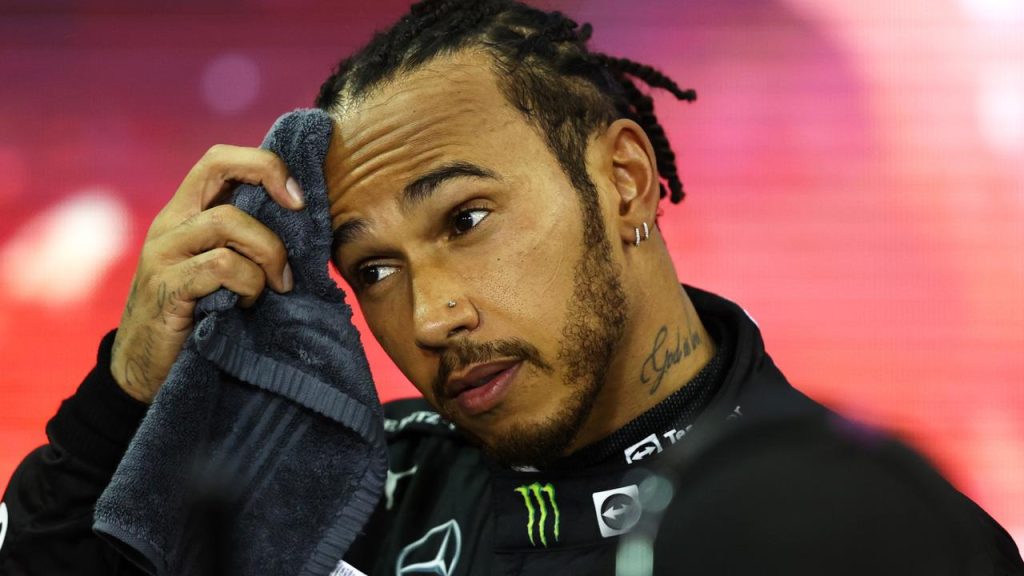 Mercedes’ Lewis Hamilton and Red Bull’s Max Verstappen had one of the closest battles last year for the F1 drivers’ championship. The two drivers fought fiercely against each other and ended up being a part of controversies throughout the season. Max and Lewis collided a couple of times in Silvertone and Monza. Moreover, Verstappen strategically damaged Hamilton’s car’s front wing during the Saudi Arabian GP, leading to a lot of tension between the two outfits. Things got more heated up during the final race. Race director Michael Masi’s controversial decision led to Hamilton’s loss of his eighth world championship title and surpassing Michael Schumacher’s record of seven championship wins.

Lewis Hamilton dominated the race from the start. He stayed in the lead for the most part before Nicolas Latifi’s crash led to a late safety car. During the safety car period, Masi took a shocking decision to unlap all the cars between Lewis and Max. Moreover, he restarted the race during the final lap. The move allowed the Dutchman to catch up to Hamilton easily and overtake the Briton to win his maiden F1 championship. Michael Masi’s decision was criticized by the fans and the F1 experts alike, leading to the championship decision being delayed for a month.

Just ahead of the season, Max Verstappen was declared the new world champ. Moreover, Masi was sacked for taking an unconventional decision, which attracted a lot of negative attention to the sport. Undoubtedly, Hamilton was crushed by the outcome. He recently revealed how tough it was to even get out of the car in Abu Dhabi after the unbelievable call came at his expense. But now, Michael Masi is not a part of F1 anymore. And fans believe that Masi was wrong despite the FIA defending his decision. Moreover, a recent development in the matter has confirmed the fans’ suspicion.

Recently, Australia’s Daily Telegraph reported that Michael Masi allegedly signed a non-disclosure agreement with the FIA. The contract refrained him from discussing the 2021 Abu Dhabi race or justifying his decision in any manner. The FIA also threatened the F1 journalists with defamation if they addressed the issue explicitly. Thus, the latest developments have made way for suspicions that the F1 governing body was at fault last year. And their decision might have taken away a deserving championship win from Lewis Hamilton.

F1 fans took to Twitter after the information about Masi’s NDA was disclosed recently. One of the fans claimed that Masi signing an NDA reinforced the claims that F1 journalists were threatened. Another fan tweeted that the 2021 Abu Dhabi race is becoming a bigger stain on F1’s legacy.

TV journalist Nick Knowles also responded to fans’ tweets, claiming the FIA covered the incident with an NDA. He reckoned, “I wonder if @SkySportsF1 will ask @Ben-Sulayem why Michael Masi was asked to sign an NDA in his new era of openness?”