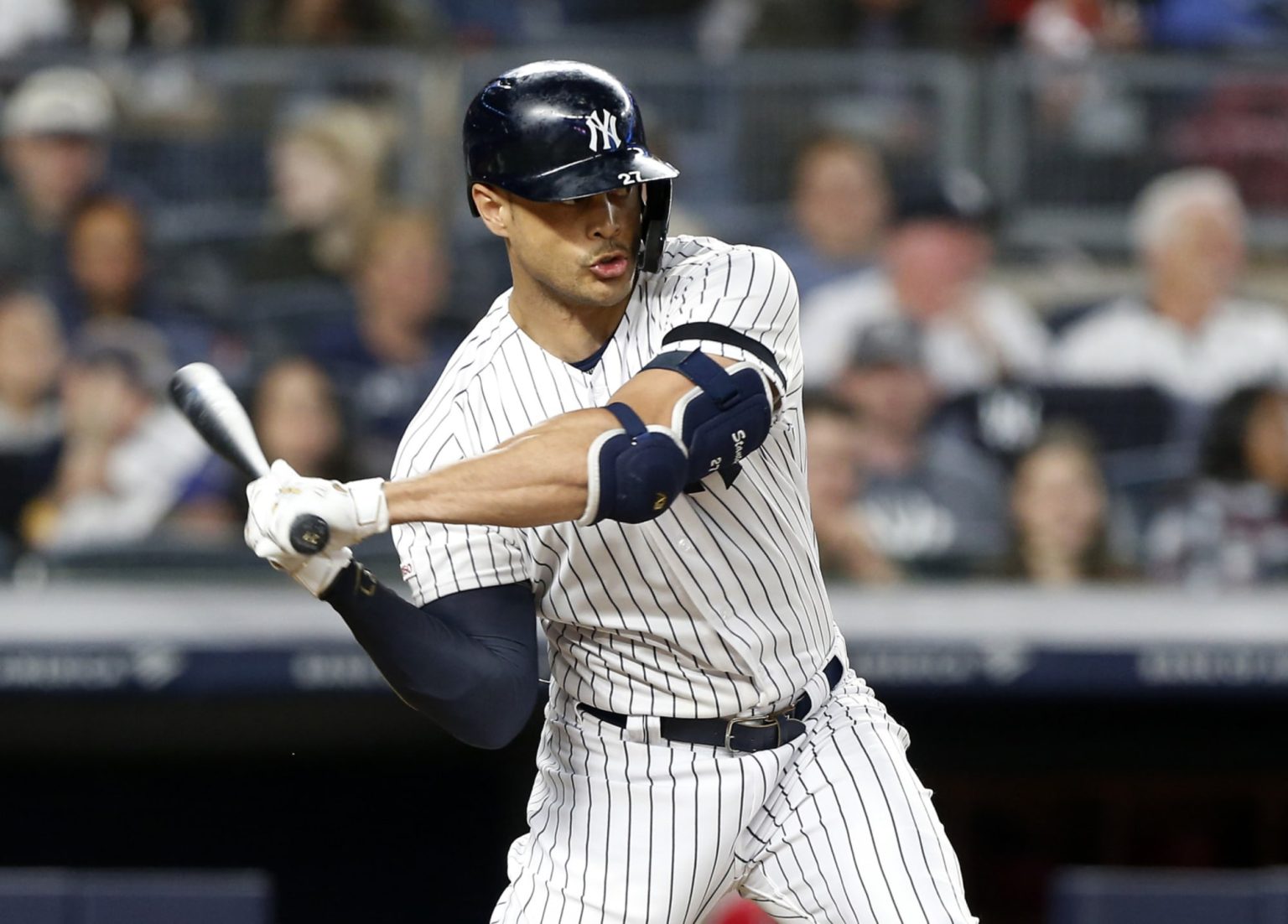 The New York Yankees have stumbled badly since the All-Star break. The Bombers have lost ten of the last 12 games, with a recent 4-0 loss against the Rays on Monday. After a dream start to the 2022 campaign, the Yankees have faltered in the pitching and offensive department. It is quite clear that they are desperately missing Giancarlo Stanton, who has not played 20-straight games since the All-Star break due to Achilles tendinitis. The Yankees kicked off a nine-game homestand on Monday at the Brox, which will include three series against the Tampa Rays, The Blue Jays, and the New York Mets. Moreover, with a little over a month left in the regular season, the Pinstripers need to perform during the home run in order to keep their World Series hopes alive.

Fortunately, Giancarlo Stanton went through a full pregame program on Monday for the first time since being added to the IL. The five-time MLB All-Star is expected to undergo a Minor League rehab assignment before finally making it back to the active roster. The 32-year-old could return to the side during the Jays series between August 18-21. If he fails to make his way back to the Yankees by then, Stanton could possibly return during the Subway Series against the Mets from August 22-23. Stanton has averaged .228/.308/.498 in 80 games this season, hitting 24 home runs, with 61 RBI and 40 runs.

Talking about his recovery, the two-time Silver Slugger winner said that the past few days went well for him. But he would need a couple more days to bounce back. Giancarlo added, “I’m still getting my feet under me. So, that’s why I need a few more days to make sure I’m good to go for a full time.”

Apart from Stanton, the Yankees have also lost DJ LeMahieu recently. The three-time All-Star missed two straight games due to big toe inflammation. The tests on Monday did not reveal anything serious other than the inflammation. Although the three-time Golden Glove winner is going through treatments and orthotics to get back to playing as soon as possible.

The Yankees manager Aaron Boone hoped that the treatment and the orthotics would provide LeMahieu with some relief. Boone revealed that DJ had been having struggles with rotating the back foot when he swings. Now, the team would manage LeMahieu’s status and would work aggressively to make it tolerate for him to work through. He added, “But. we’ll revisit that IL decision every day.”

Talking about his injury, Stanton told that he would have to keep an eye on his injury for the rest of the season. Giancarlo concluded, “Don’t want to rush it back and have to worry about it every night postgame.”

Share. Facebook Twitter Pinterest LinkedIn Tumblr Email
Previous ArticleWhy F1 Race Director Michael Masi Asked To Sign An NDA Regarding The 2021 Abu Dhabi GP?
Next Article Who Is Lewis Hamilton’s Biggest Opponent In The 2022 Championship? Wolff Reckons It Is Someone Inside Mercedes!