Why Did Micheal Jordan’s Sons Fail To Make It To NBA? Were Jeffrey & Marcus Not Talented Enough? 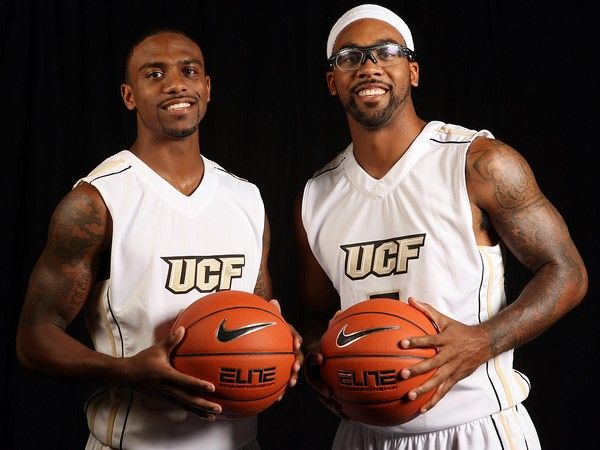 Micheal Jordan has been the epitome of greatness in the History of American Athleticism. There is no doubt that he is the GOAT of professional basketball who has dominated the NBA since the day he arrived. Hir Airness led the Chicago Bulls to six NBA titles in a decade. Micheal Jordan has been a treat to watch for the spectators throughout his career. And his legacy to the sport cannot be matched. The five-time MVP was magical on the basketball court with an immaculate display of skills and athleticism.

There is no one better at winning that the great Micheal Jordan. MJ’s winning at all costs mentality is what has made him a legend in and out of the court. Jordan is known to take it personally, and his attitude has often been criticized. But there is no better competitor than him. His popularity in America is not a surprise with the success of his initiatives like “Air Jordan” and “Be Like Mike.”

When you have a father like Micheal Jordan, the world tends to expect you to fill some very big shoes quite easily. Hence, there were a lot of expectations from MJ’s sons, Marcus and Jeffrey Jordan, to become the next big thing in NBA. Sadly, none of them could make it to the greatest basketball league.

Why Did Michael Jordan Sons Fail?

Jeffrey played for the University of Illinois for three years and averaged mere 1.2 points per game. Meanwhile, Marcus was slightly better than his brother while playing for UCF. He averaged 12.3 points during his three seasons but has a horrible efficiency. Neither Marcus nor Jeffrey were motivated or dedicated enough to continue playing basketball beyond the collegiate level.

Thus, the lack of desire and effort was one of the most important reasons why Micheal Jordan’s son did not turn out to be a great basketball player like him. It must have been hard for the kids to have lived with so many expectations under their father’s shadow. Eventually, his sons decided not to follow in their dad’s footsteps and pulled off from basketball to move on with their lives.