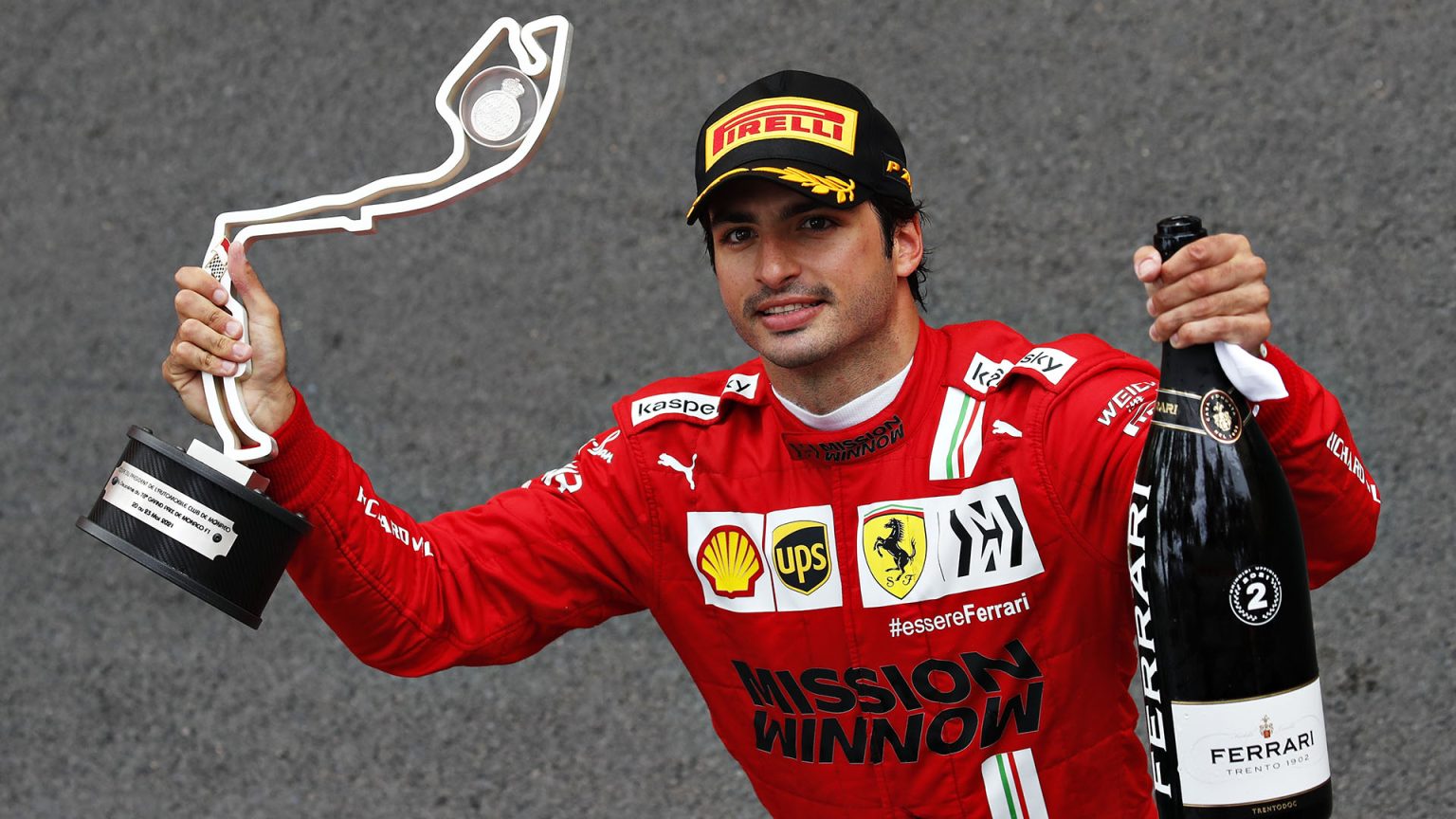 Carlos Sainz Vázquez de Castro, popularly known as Carlos Sainz Jr., is a professional race car driver. He is the son of two times world champion Carlos Sainz Sr. Although the junior’s racing accomplishments are not hidden from anyone, his fans are curious to find out about Carlo Sainz girlfriend and dating life.

Carlos Sainz Jr. was born in Madrid, Spain, on September 1, 1994. His father, Carlos Sainz Sr., is a two-time World Rally Champion. He is also Antonio Sainz’s nephew, a rally racer. His mother’s name is Monica Reyes Vazquez de Castro. He also has two siblings. Both of them are sisters. Bianca Sainz is his older sister, and Ana Sainz is his younger sister. Sainz is the second oldest kid in the family.

Sainz started his professional racing career as a test driver for two teams, Toro Rosso and Red Bull, in 2013. He played a crucial role in that year’s Young Driver’s Test at Silverstone. However, his 2015 performance helped him get a seat in an F1 race for Toro Rosso. He made a strong first impression by placing tenth in his first race. Sainz placed 15th in the Drivers’ Championship during his first campaign. For the 2016 season, he was kept on by Toro Rosso and consistently scored more points. Sadly, he experienced a dry spell in the middle of the campaign, finishing 12th in the rankings with just 46 points overall.

Later, Sainz switched to Renault in 2017 and partnered with Nico Hulkenberg. For the first time in his career, he placed in the top 10 that season. He came in ninth position overall. To replace Fernando Alonso, Sainz joined McLaren in 2019. And 2019 Brazilian Grand Prix was the one where he achieved his maiden F1 podium result. His total Driver’s Championship ranking was sixth.

At the Red Bull Ring in Austria’s opening doubleheader, Sainz began the 2020 season with two fifth-place results. He established a new benchmark. Sainz later finished second, his greatest career result, in a chaotic Italian Grand Prix. Ferrari was looking for Sebastian Vettel’s replacement in 2021, and Sainz finally got the position. During the 2021 Formula One season, Sainz placed fifth in the driver standings.

Who Is Carlos Sainz Girlfriend?

As his racing career, Carlos Sainz’s dating life is also a point of interest for his fans. However, his secretive nature makes it very hard to find out things about the racer’s personal life. Reports claim that the F1 driver and Isabel Hernaez are presently dating. It is uncertain how and when Sainz and Hernaez initially met and started dating because they have tried to keep their relationship a secret as much as possible.

Isabel Hernaez is from Madrid and has a bachelor’s degree in bilingual journalism, according to F1 photographer and writer Kym Illman. She is presently employed in the fashion sector as a public representative. Hernandez hasn’t shared any photos of herself and Sainz on Instagram, although she has shared many images from Grand Prix weekends where she was there.