What Are The Yankees Going To Do With Isiah Kiner-Falefa? Will He Feature As A Bomber In The 2023 Season? 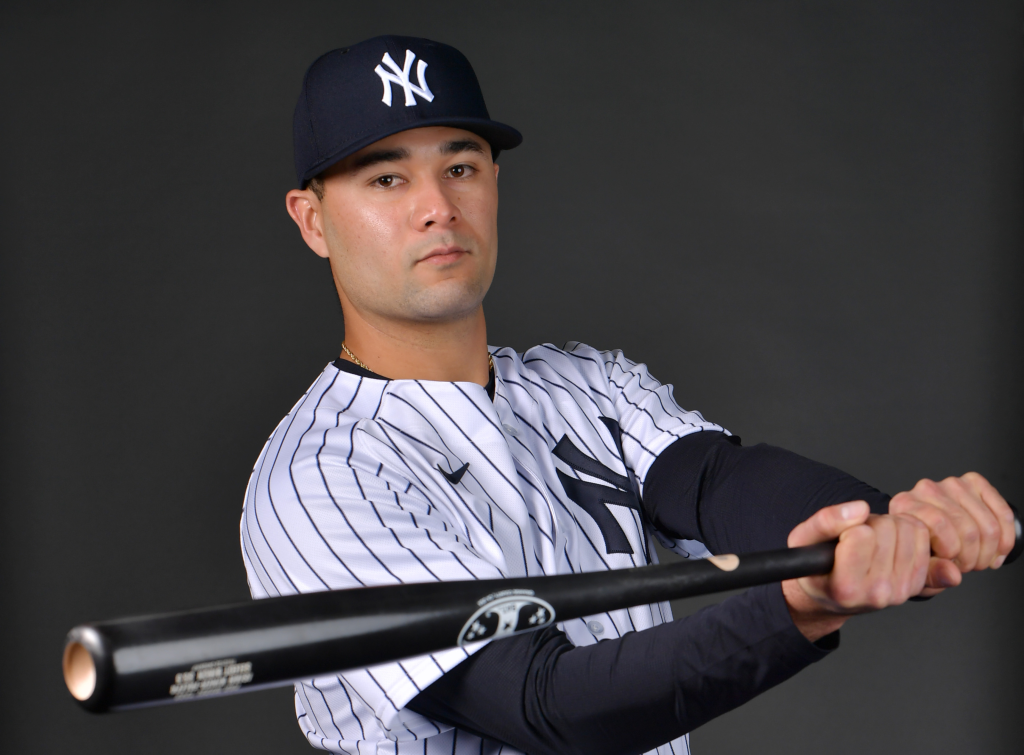 In the biggest highlight of the Winter offseason, the York Yankees signed the most desired MLB free agent of the year Aaron Judge. However, this absolutely does not mean that the team has ticked all boxes for their next season roaster. There are still a few questions the team needs to address if they wish to claim the world series title in the upcoming season. One of the important questions the Yankees need to find an answer to is what to do with Isiah Kiner-Falefa.

What Are The Bombers Planning For Isiah Kiner-Falefa?

There still seem to be a few outstanding problems that the Yankees will progressively address, and there is still plenty of time until the 2023 season begins. The most apparent issue is what significant acquisitions the organization will make in the next months to boost the roster. Therefore, how will the lineup appear? This question is wandering in everyone’s mind.

The Josh Donaldson & IKF transaction, which saw both players leap to the top of everyone’s list of least favorite Yankees, was one of the biggest letdowns of the previous season. IKF, in particular, could not play shortstop to the degree that the brass had anticipated him to. And this year, his job is unquestionably a lot murkier going into the game.

In exchange for sending Gary Sanchez and Gio Urshela to the Twins, the Yankees acquired Isiah Kiner-Falefa. Surprisingly, Gio, who will be an Angel in the upcoming season, was by far the only competent player in the group. He had trouble making simple plays at shortstop for IKF. It quickly became apparent that he wasn’t nearly as effective there as he was at third base.

IKF was able to play a terrific defensive hot corner for the Texas Rangers during the shorter 2020 season. Even though he played third base for just 366.1 innings, he had 7 DRS and 5 OAA. After switching to SS in 2021, he recorded 10 DRS and -5 OAA, which led to his eventual transfer to the Twins. While his Defensive Runs Saved were still extremely acceptable at 10. His -2 OAA showed that he wasn’t as good as the Yankees’ front office wanted us to believe.

IKF was continuously given many chances to right the ship and a leash that seemed to go on forever. His offensive performance wasn’t as dismal as some may have thought. But his 85 wRC+ and.642 OPS don’t exactly stand out. Because of his below-average offensive and weak defense, many fans wished the Yankees would let him go and focus more on their future ace prospects.

Can The Yankees And Red Sox Do A Trade?

The New York Yankees anticipate that Oswald Peraza will start at shortstop in 2023, benching Isiah Kiner-Falefa. If general manager Brian Cashman can get rid of Josh Donaldson, who has baggage and a high price tag. It is a possibility that IKF will be on the hot corner. The Yankees could try to deal for Kiner-Falefa in the event that Donaldson stays. One team that immediately comes to mind as a prospective landing point is the Boston Red Sox. They recently lost Xander Bogaerts to the San Diego Padres in a huge free-agent contract.

Also Read New York Yankees Confident About DJ LeMahieu Not Needing A Surgery For Foot Injury! When Will He Return?