Vince McMahon Steps Down As Chairman & CEO Of WWE After Investigation Launch Into Alleged Backdoor Separation Deal With A Former Employee! 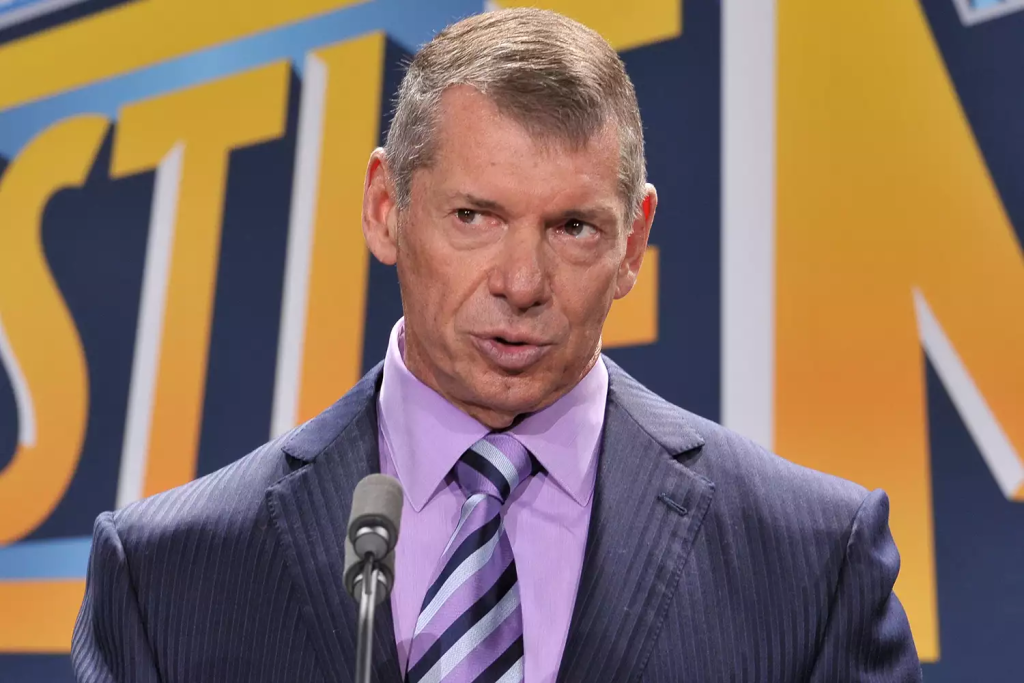 The CEO and Chairman of the World Wrestling Entertainment Inc., Vince McMahon, has stepped down after a probe was launched following a Wall Street Journal report. The new report published on Wednesday suggested that Vince agreed to push hush money to a former employee to cover up an alleged affair. After the report, the WWE launched an investigation and stated in a release that a Special Committee of the board is conducting an investigation into the alleged misconduct by Vince McMahon and John Laurinaitis, the head of talent relations. Soon after, McMahon chose to step back from his position in WWE until the probe’s conclusion.

Vince’s resignation was sparked by Wall Street Journal’s report two days prior. The report claimed McMahon had agreed to pay a $3 million settlement secretively with a former employee. The woman was hired as a paralegal in 2019, and McMahon allegedly had an affair with her. The separation agreement was reportedly signed in January, preventing the employee from discussing their relationship or belittling Vincent. Moreover, the report also cited some documents and the statements of people familiar with the inquiry. The investigation reportedly began in April, uncovering some years old non-disclosure agreements involving claims of misconduct from former employees against McMahon and Laurinaitis.

Meanwhile, Vince’s daughter Stephanie will take charge as the interim CEO and Chairman, as revealed by the WWE. Last month, Stephanie announced that she would be taking a leave of absence from his chief brand officer’s responsibilities. However, after her father’s character has been put in question, she has decided to take over the wrestling company’s reigns.

WWE Opens About About The Investigation

The WWE revealed that McMahon is cooperating with the investigation. He will retain his responsibilities regarding the sport’s creative content during the inquiry period. Moreover, Vince was scheduled to appear on SmackDown on Friday.

McMahon also opened up about the issue after stepping back. The 76-year-old pledged his total cooperation to the Special Committee’s investigation. He was committed to doing everything possible to support the probe. McMahon added, “I have also pledged to accept the findings and outcome of the investigation, whatever they are.”

The WWE also mentioned in the release that no further comments are to be expected until the conclusion of the investigation. The wrestling company refrained from specifying the allegations against Vince. The WWE and the special committee would be working with an independent third party to review the compliance program, HR function, and overall culture.

It is a dark day for Vincent as he bought the then-World Wrestling Federation from his father, Vincent J. McMahon, in 1982. The former WWE CEO took the company on a global level. He established the brand name WWE, giving a wrestling platform to stars like Hulk Hogan, The Rock, Stone Cold Steve Austin, John Cena, Undertaker, and many more.

Share. Facebook Twitter Pinterest LinkedIn Tumblr Email
Previous ArticleLeBron James Becomes the Most In-Demand Player In The NBA, Despite The Lakers being Absent From The Championship Finals!
Next Article Max Verstappen Criticizes Mercedes’ Car Design After The FIA Agrees For A Reugulation Change!