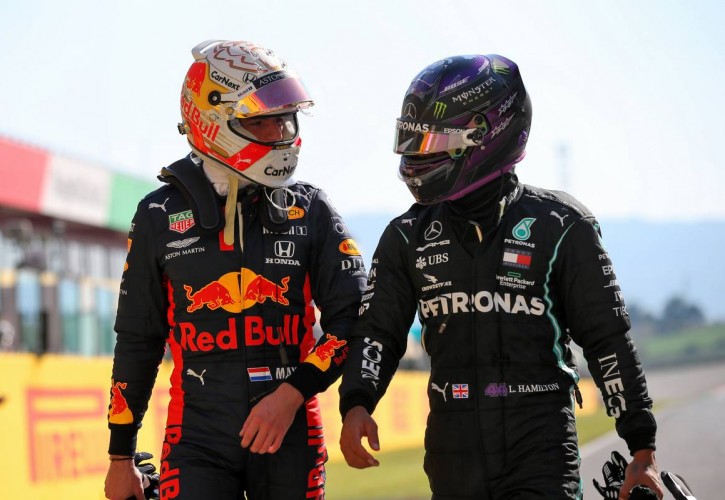 On Thursday, the FIA announced that it would intervene and do everything necessary to reduce or eliminate the effects of porpoising, which has become a safety concern for the F1 drivers. However, the reigning world champ Max Verstappen was not too pleased by the news. The FIA agreed to change the F1 rules mid-season. This will cause a disadvantage to teams who have already countered porpoising.

The governing body decided to intervene in the interest of driver’s safety after the racers, including Lewis Hamilton, suffered a great deal of pain and risk during the Azerbaijan GP as a result of bouncing. The FIA warned the teams in its technical directive that it would implement a limit to the amount of bouncing allowed to a car before it is considered unsafe to drive. Any team who fails to comply with the rules will have to suffer a penalty.

Red Bull and Verstappen would be happy with the FIA’s decision as the team had already solved its porpoising issue early in the season. They have managed to limit the effects of porpoising on their car’s performance and are unlikely to fall beyond the limit this season. However, Verstappen still thinks that the FIA should not have been involved in the issue while taking a dig at Mercedes and its rivals. The Red Bull boss Christian Horner was also against the regulation change and claimed that the porpoising was a Mercedes problem.

Meanwhile, Max thought that it was disappointing to change the rule in the middle of the season. The Dutchman revealed that his concerns were not about how the rule would affect Red Bull more or less than other teams. He added, “But it shouldn’t be that one team is complaining a lot. And suddenly then they a change the regs around it.”

The Red Bull driver believes that there are a lot of teams who have done a great job of dealing with such issues. Therefore, it is possible to drive around it if the car’s ride height is increased. However, Verstappen blamed Mercedes for not designing a proper car. The Dutchman said, “That’s your fault, it’s not the regs’ fault. For me that is a bit of a shame.”

Further, Verstappen had a great start to the Friday practice in Baku as he finished on top in both the practice sessions. Meanwhile, Mercedes and Lewis Hamilton‘s struggle continued across the bumpy street circuit in Montreal, which saw the Briton finish P8 and P13 in both sessions.