Should LA Lakers Consider Trading LeBron James This Offseason? Possible Destinations The Kings Can Transfer To! 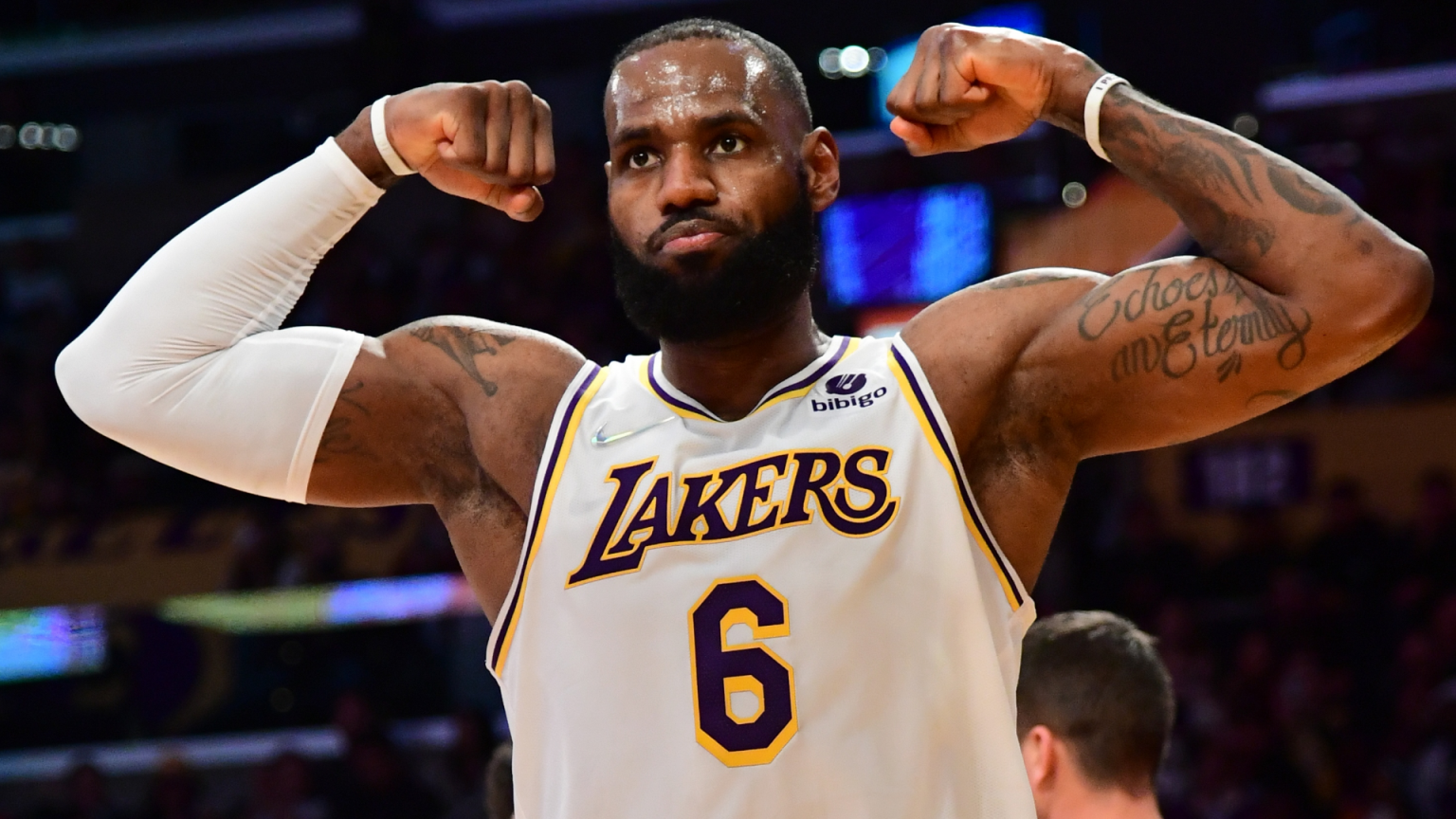 The Los Angeles Lakers had a rough 2021-22 season, as they failed to make it to the play-ins. The franchise was eliminated in the regular season due to their 33-49 record and finished 11th in the Western Conference. Amid the aftermath of a nightmare season, the Lakers’ front office has a lot on their plate as they look for a new coach and potential trades for the players they are willing to release. The current roster missed a great deal of chemistry on the court, resulting in the lack of consistent wins. Anthony Davis appeared for only forty games due to injury concerns. And Russell Westbrook struggled to find his footing in LA after being acquired by the franchise last summer. The disappointing performance from Westbrook has become a $47 million liability for the Lakers, and it could hinder their plans for the next season’s roster.

Recently, NBA expert Stephen A. Smith suggested that Los Angeles should strongly consider trading LeBron James this offseason. James was in amazing form this season, scoring at an average of 30+ points per game. He also came in touching distance of the scoring title at the age of 37 and surpassed Karl Malone to become the second highest scorer in the league’s history. However, with not a lot of trade options to upgrade their roster, trading LeBron James could be a viable option for the Lakers to bail themselves out of their current situation. So, what could be the possible options for the lakers if they choose to part ways with LeBron James? Keep reading ahead to find out!

LeBron James has served two tenures with the franchise during his 19 seasons-long career. The Cavs drafted LeBron as the first overall pick in 2003. The four-time Nba champ stayed in Clevland until 2010 before moving to Miami Heat in search of a championship title. Moreover, LeBron returned to Cleveland as a free agent in 2014 after a four-year run with the Heat.

After his return to the franchise, the King led the Cavs to five NBA finals, with a championship win in 2016. The Cavs have not won a championship since James left, and they would like to turn things around. Clevland has an expert point guard in Darius Garland, who has shown his effectiveness time and again. While Garland and Evan Mobley’s trade is off-limits, the Cavs would be interested in trading Jarrett Allen in exchange for LeBron James to take another shot at the championship next season.

James left Cleveland in search of a championship title in 2010. The King joined the Miami Heat and won two championships with the franchise in 2012 and 2013. If Jimmy Butler would be interested in switching sides, the Heat could go for LeBron James. However, James is likely to come back to The Heat only if Buttler is present on the team. With Bam Adebayo being untouchable in case of trades, Tyler Herro and Kyle Lowry’s trade, along with draft capital, could convince the Lakers to let go of LeBron James.

Damian Lilliard joined the Portland Trail Blazers in 2012 and has been loyal to the franchise since. However, after the recent trade of CJ McCollum, Portland is in need of a star player next to Lilliard to go for the championship. The Blazers could trade Josh Hart and Anfernee Simons with draft capital. The offer could convince the Lakers to bid farewell to LeBron James. However, the trade is only possible if James has a chance to play with Lilliard.

Reports suggest that Donovan Mitchell might consider leaving Utah this summer. Thus, he could be traded to the Los Angeles lakers for LeBron James. However, the King is unlikely to leave Hollywood for Salt lake City after staying in LA for four years.

However, it does not seem like a great idea to trade LeBron James with his contract ending in 2023. The Lakers might consider rebuilding their roster with young blood and athleticism around stars like James and Davis. It will be interesting to discover how the Lakers’ front office plan on developing a championship-winning team this offseason after an embarrassing season.