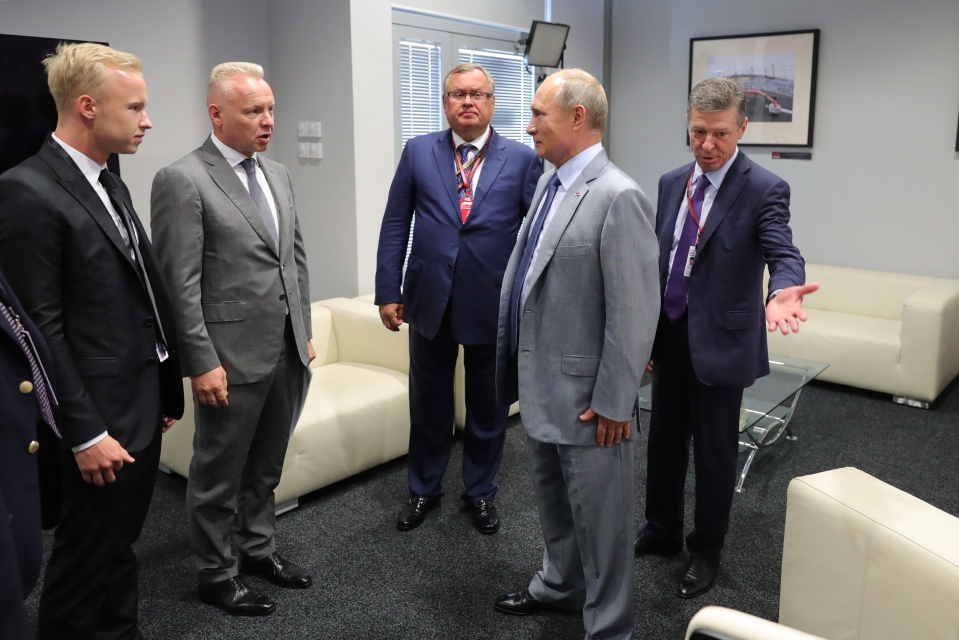 After being dropped by Haas just before the 2022 season, the Russian F1 star Nikita Mazepin and his oligarch father Dmitry recently received yet another setback. On Monday, the Italian financial police seized their lavish villa. The estate is located in the Portisco area of Olbia on Sardinia’s northeast coast. The expensive property is under the 23-year-old Nikita Mazepin and his father’s name. The villa is called the Rocky Ram. The duo bought it from an Italian newspaper editor in 2012. The property has 25 rooms with luxurious gardens and a big pool. The estate is located on a clifftop with magnificent views over the Mediterranean.

The financial police also spoke with MailOnline. They shared that Nikita and Dmitry were verified as a part of the current European Union Sanctions list. The authorities served an impounding order on Dmitry and Nikita Mazepin’s residential property worth 105 million Euros. Further, the villa was traceable to them through an overseas company. The authorities revealed that the property is owned by Ferimond investments, based in Cyprus. The firm was set up more than a decade ago. The Mazepins are the ultimate beneficiaries of the company.

Nikita Mazepin Responds After Getting Sacked By Hass

Haas dropped Nikita last month ahead of the 2022 season. The Russian F1 driver claimed that his sacking was due to a “cancel culture against his country.”

Mazepin said that he did not agree with being on the sanctions list while talking to BBC. He agreed to fight the sanction. However, he believes now is not the right time to take any actions. Nikita told that the whole situation is happening against athletes generally due to the “cancel culture against Russia.”

Moreover, Mazepin’s father, Dmitry, was described as a member of Putin’s closest circle on the sanctions list. He attended a meeting with the Russian President on February 24. Russia began its Ukrainian invasion the same day. Dmitry is also a major stakeholder in the former Haas sponsor and fertilizer producer, Uralkali. Meanwhile, Nikita has been described as a person associated with a major businessman involved in the economic sectors. Thus, he is accused of providing substantial revenue to the Russian Government.