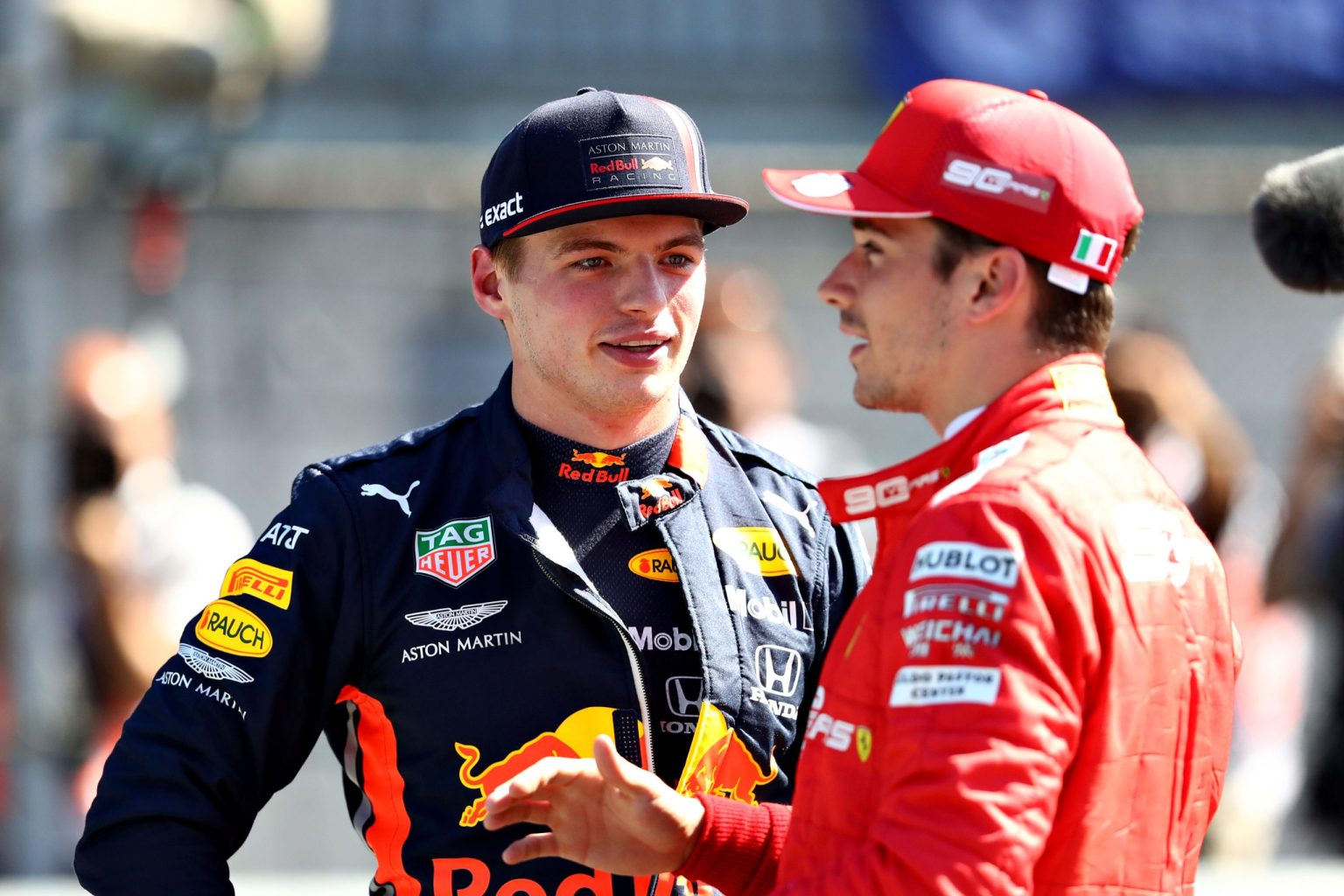 Red Bull’s Mark Verstappen is currently the reigning world champion. Last year, he won his maiden title in Abu Dhabi after beating Hamilton during a controversial race. And Verstappen would be looking to attain his second championship title in a row this season. However, he was forced to retire during two of the first three races this season. Max won his first reason of the season in Jeddah. Unfortunately, he was forced to retire for the second time this season last Sunday in Melbourne’s Albert Park on lap 38. Earlier, Red Bull’s Verstappen and Perez were forced to retire in Bahrain due to faults in their fuel pumps.

The two retirements have allowed Ferrari’s Charles Leclerc to go ahead to Verstappen by a total of 46 points. Leclerc is at the top of the F1 2022 drivers rankings, while Verstappen has slipped to the sixth spot after Australian GP retirement. Red Bull’s RB18 is quite a quick car, as the racing team has been forced to deal with reliability issues. And if their newest car continues to falter in the upcoming races, it might cost Verstappen the championship title. Moreover, former Finnish racing driver Mika Hakkinen has warned Verstappen that he cannot afford any further retirements with Leclerc’s incredible start this season. He has won two of the first three races and finished second in Jeddah.

Hakkinen has warned Verstappen that he cannot afford any reliability issues if he wants to become the world champion for the second time. The Finnish driver said that Max would have a lot to learn from the recent race in Melbourne. Mika further added that Leclerc seemed to be in complete control. Charles also acknowledged after the race that his car felt strong, and the tires worked well, providing him a consistent performance and speed.

Mika said that every driver wants a car that is quick from the beginning to the end and provides a good response to all the inputs. Meanwhile, talking about Verstappen, Hakkinen told, ” At this level you cannot afford to have constant technical failures. Max will not be happy.”

Verstappen has won one race with two non-finishes. While Leclerc had a great start with two wins and a second place. Leclerc was so consistent that he would have won the race even if Verstappen had finished the race on Sunday. Max would know that he needs to keep scoring points and closing the gaps even if he does not win. Verstappen’s retirements have cost him at least two second-places this year. Moreover, the reigning world champ will hope that his car will perform better during the Emilia Romagna Grand Prix on April 24th in Italy.