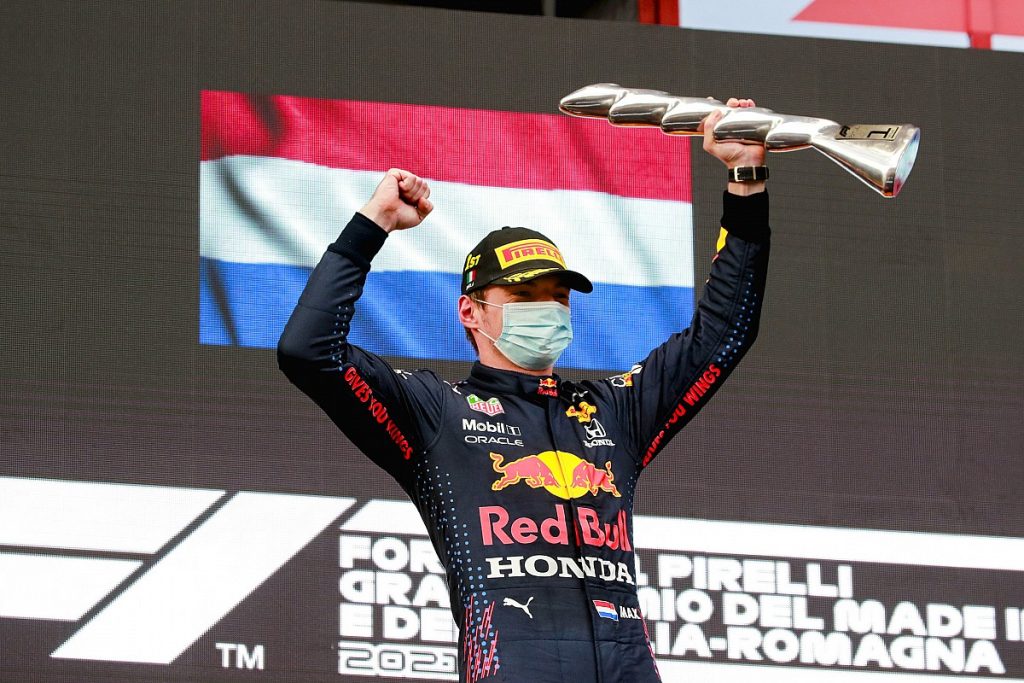 Max Verstappen has emerged as one of the most-talented drivers across the F1 circuit. The 24-year-old put up an immense fight against Lewis Hamilton last season. Verstappen managed to come up on top during the final race of 2021, defeating the seven-time world champ to lift his first Drivers’ Championship title. Back to the 2022 season, the Dutchman is a part of another rivalry with Ferrari’s Charles Leclerc. They have won two races each out of the four GPs so far. And Verstappen seems to be eyeing another champion, and his focus remains on the track throughout every racing weekend.

Recently, the Red Bull driver revealed that he is not interested in getting involved in off-track activities during his off weekends. While all athletes need to stay cautious about Covid-19, Verstappen said that he would not prefer doing more on the weekends even if there was no virus. The Dutchman feels that he is there to race and not to entertain the crowd with his off-track activities. Max added, “I’ll entertain them by doing that on the track.”

While talking to Routers, Max Verstappen explains that a racing driver needs to feel good in the car. The Dutchman understands how many commitments he can do on a particular weekend. Max also pointed out that when drivers get upset and do not feel good, it ultimately affects their performance on the track. Further, the reigning world champ said, “So you need to just keep it exactly the same, the same approach as other race weekends.”

Moreover, Max told drivers are here to drive because that is what they live for and get paid to do. So, they should be able to say no to certain commitments to keep their minds focused. At the same time, F1 has introduced the busiest schedule so far, with 23 races in a calendar year. Hence, drivers have limited themselves from off-track events.

F1 is known for big off-track media-based events and drivers involving themselves to attract the crowd’s attention. However, there are 23 races jam-packed in a single year. With immense pressure on the drivers and the organizers, F1 has shortened the off-track weekend format to a single press conference on Friday mornings.

However, Max Verstappen suggested a change in media strategy to get more information out of the drivers. Max stated that it is annoying when drivers have to answer the same questions every time during various TV interviews. So, the Dutchman proposed that TV should follow the group conference. He shared, “Instead of giving the broadcasters two questions each, they all have, basically, whatever, six, eight, 10 questions, just in one go, and they can all broadcast it.”

The Dutchman thinks that it would be a more efficient and nicer way for everyone. He feels that broadcasters could get more out of drivers like this even if there are 20 mics lined up from different companies.

Share. Facebook Twitter Pinterest LinkedIn Tumblr Email
Previous ArticleRed Bull’s Sergio Perez To RETIRE After The 2022 Championship? The Mexican Driver Opens Up About His F1 Future!
Next Article Lakers Rumors: LA Taking Serious Interest In Quinn Snyder To Be The Next Head Coach!