Real Madrid Also REJECTED A Potential Cristiano Ronaldo Deal For This Summer! Where Will CR7 Land? 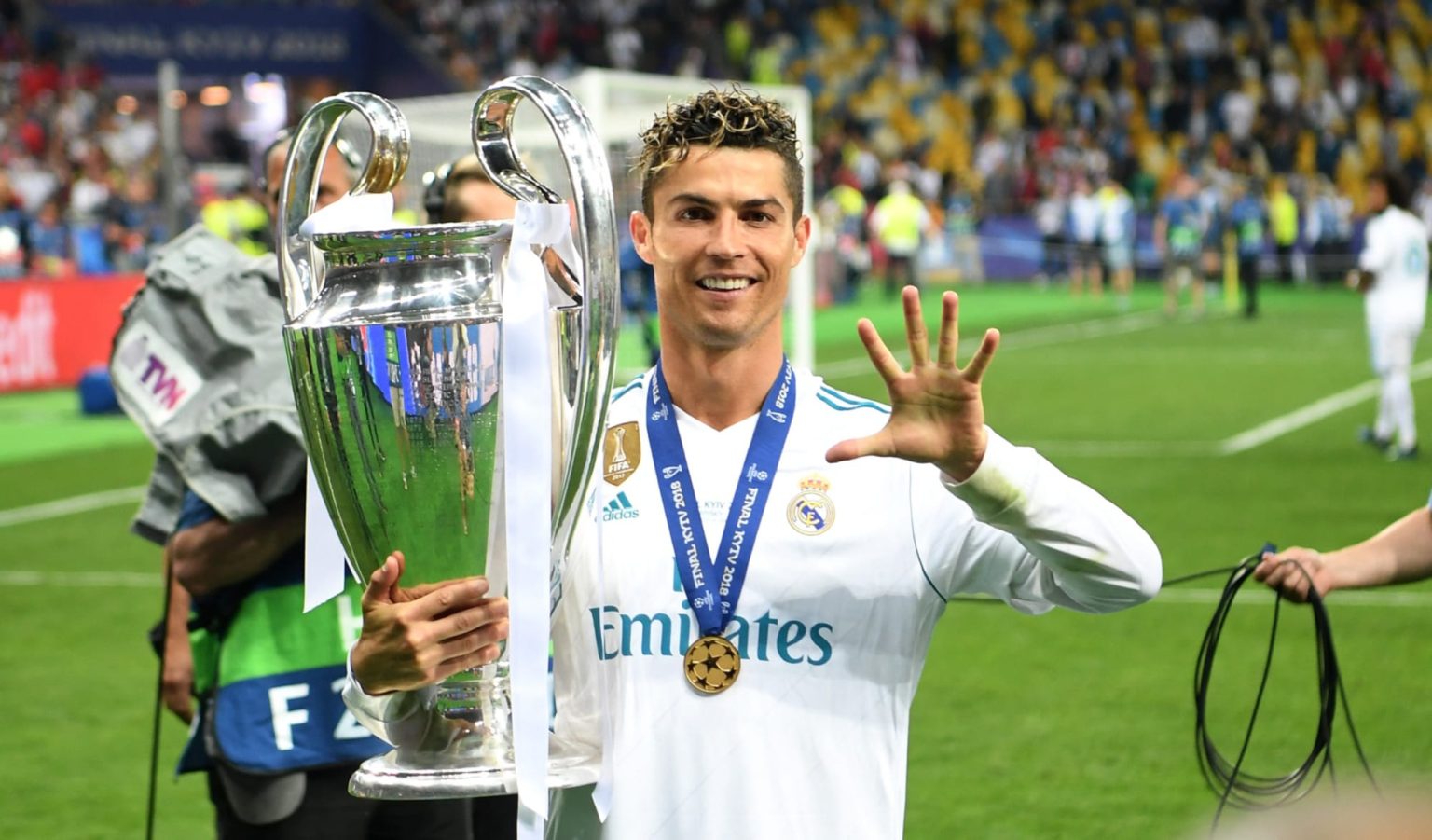 Cristiano Ronaldo is going through a tough time this summer after he expressed his desire to leave Manchester United in pursuit of Champions League football. Ronaldo returned to Old Trafford last year and signed a two-year contract with a possibility of an extension. However, the Portuguese International’s homecoming did not turn out to be as fruitful as the Red Devils would have expected.

While Ronaldo went on to score 24 goals in all competitions, the United secured their least points in the club’s history, finished sixth in the Premier League table, and failed to qualify for the Europen league. In addition, the lack of transfer activity this summer is also the reason why Ronaldo wants to move out of Old Trafford. The 37-year-old established his presence in the football world during his time with the United between 2003-2009. He eventually moved to Real Madrid, leading the Spanish club to four Champions League victories.

While Cristiano is seeking a new club for the next season, the possibility of the Portuguese joining the Bernabeu-based club has been wandering in the minds of football fans. Ronaldo achieved most of his success with Los Blancos, and a homecoming at the twilight of his career would have been amazing. However, a recent report from Marca has claimed that Ronaldo’s move to Real Madrid is completely off the table.

Madrid won the La Liga and the Champions League last season. It was a career-best season for Karim Benzema, who is also in contention for the Ballon d’Or. Thus, with the club finding the right balance and success, there have been concerns that Ronaldo’s addition could end up causing chaos yet again. It is believed that Juventus and Manchester United have struggled since Cristiano joined the bulbs.

Before his arrival, the two clubs were doing well, and things went downhill from there. CR7 scored the most goals for the United last season. However, he is accused of putting less pressure and not enough pressing against tougher teams. Thus, like other bigger outfits, including Chelsea, PSG, and Bayern Munich, Real Madrid has rejected Ronaldo as well.

As per the report, Real’s president Florentino Perez met with Ronaldo on several occasions this summer. However, they could not figure out a possible move for Cristiano to the Spanish club. Meanwhile, Madrid’s agency correspondent Jose Felix Diaz claimed that Real Madrid’s roadmap would not change, and their plans did not involve Ronaldo. Felix stated that the Real Madrid bosses would wait for the transfers and check if the players they do not need are sold. He added, “They would look at the market again, but that would not include Cristiano Ronaldo.

Hence, Cristiano is finding himself in a tough situation with big clubs that could afford him to pull out. Meanwhile, the clubs that might be interested in Ronaldo cannot afford him. CR7 has also been linked with Madrid’s rival Atletico Madrid. However, it is highly likely that the Portuguese would be forced to see out his contract with Manchester United. He did not join the team for the pre-season practice in Bangkok and Australia. However, the 37-year-old is expected to join the team when the regular season starts against Brighton on August 7.

Share. Facebook Twitter Pinterest LinkedIn Tumblr Email
Previous ArticleWho Are The MOST SUCCESSFUL Formula 1 Engine Manufacturers Of All Time? Take A Look
Next Article Lewis Hamilton Claims Mercedes Are NOT TOO FAR From Competing For A Race Win!