Rafael Nadal Set To Return At The Madrid Open, Patrick Mouratoglou Talks About Rafa’s Chances At The Roland Garros! 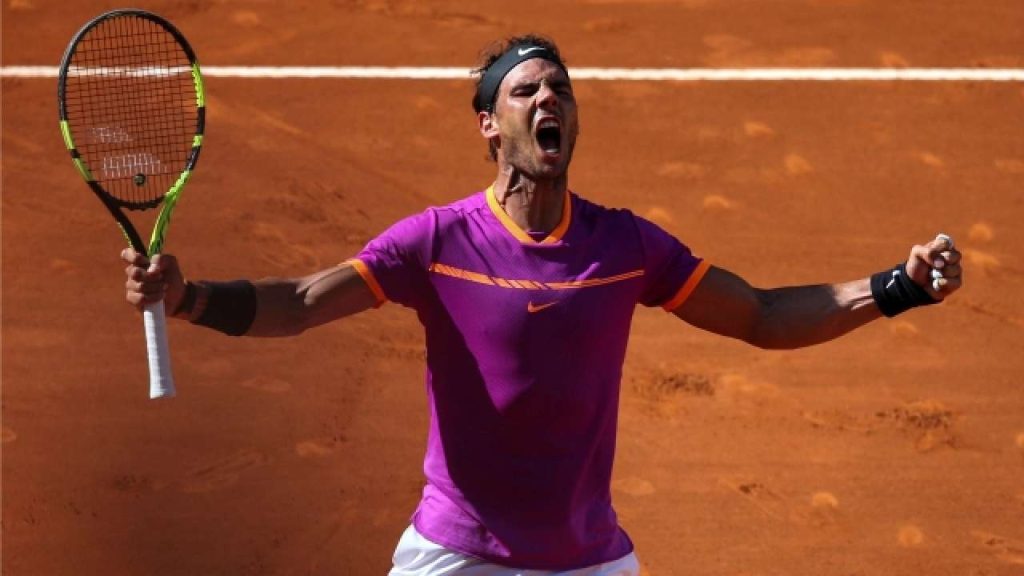 Rafael Nadal is set to make a comeback at the Madrid Open this week. The 21-time Grand Slam suffered a rib stress fracture at the Indian Wells in March, just ahead of the start of the clay season. The Spaniard was sidelined for over a week and is finally fit to prepare for the Roland Garros. Moreover, the injury gravely affected Nadal’s French preparation for the French Open.

The King of Clay missed important tournaments like Monte Carlo and Barcelona Open, which hindered his preparation for the Roland Garros. Recently, Serena Williams’ former coach Patrick Mouratagolou has warned it would not be easy for the Spaniard to take his title back due to the lack of preparation.

Rafael missed out on the initial clay-court tournaments, which were crucial for his French Open preparations. While talking to France Info, Patrick told that Nadal would not get to play many matches, which is extremely rare before he arrives at the Roland Garros. Rafa will face a unique scenario at the French Open this time around.

The former coach added that Nadal is a player who needs a lot of match-time before Roland Garros despite having an incredible start of the year with a winning record of 20-1. Patrick told that the Spaniard might not end up reaching the top during the French Open. Mouratagolou said, “So, for Roland-Garros, there is a real unknown for him.”

Nadal’s injury came at the wrong time affecting his preparations for the 2022 Roland Garros. He missed the Monte Carlo and the Barcelona Open, where the Spaniard has won a total of 23 titles. Moreover, Rafa has an incredible record at home, with 13 French Open titles under his name. The 35-year-old has returned fit and is excited to play in front of his home crowd on Tuesday.

Talking about his injury, Rafa revealed that he was feeling good after returning from his injury. The Spaniard shared how limiting a broken rib is during the first two weeks. He had a lot of difficulties doing anything with the pain and struggled with sleep. Although, Rafa informed that his game has improved from the time he first came to Madrid. Nadal added, “But I still have up and downs because it’s been a long time without being in these kind of situations, and it’s going to be a difficult week, for sure.”

Rafael Nadal will play his first match against Carlos Alcaraz during the quarter-finals. There is a possibility of Rafa facing Novak Djokovic in the tournament’s semi-finals. In addition, Nadal hopes to assess his condition during his first tournament in over a month.

When asked about his game and preparations, Rafa said it was a completely different story. The Spaniard accepted that his first match would be far from perfect, but he hoped to put up a strong fight. Moreover, Rafael said he would have to take the positive and perhaps have some good moments on the court. The Spanish legend also added, “We have to be humble day after day to see what happens. I will try to improve every day.”

With Roland Garros just over a month away, Nadal will try his best to reach his peak as soon as possible. Nadal will look to start his clay campaign by lifting his sixth title at the Madrid Open. Unfortunately, Rafa has not won a title in the Spanish Capital since 2017.