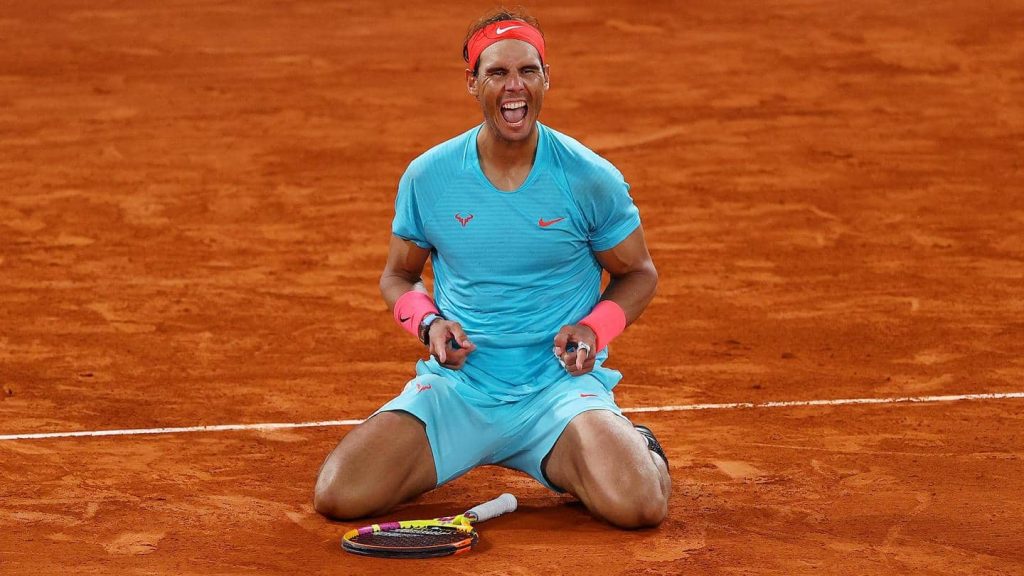 Rafael Nadal had a brilliant start in 2022 as he lifted his 21st Grand Slam title at the Australian Open in January. Rafael returned from an injury at the start of the season and managed to win 20 games in a row. He remained undefeated this season until the Indian Wells finale, where Taylor Fritz defeated him in the Indian Wells finals. Unfortunately, Nadal suffered a rib injury during the semi-finals against young Spaniard Carlos Alcaraz. He managed to win the semi-finals and appeared to play for the finals with an injury. The 35-year-old played the finale, but he had trouble breathing during the match, and the medical staff was called on the court several times.

Nadal announced a day after the Indian Wells defeat that he had been diagnosed with a rib stress fracture. Rafa informed his fans on Twitter that he had suffered a stress fracture in one of his ribs and would be out for around 4-6 weeks. Nadal was sad and devasted after suffering from an injury just before the start of the clay season. Nadal had an excellent start to the season. Further, the Spaniard also emphasized the importance of being patient and working hard after his recovery. Nadal was also seen exercising in his academy gym a while ago. So when will the King of Clay return to play his first tournament of the season ahead of the French Open? Keep reading ahead to find out!

Nadal Could Return During The Madrid Open In May:

Shortly after his injury, the 21-time grand slam champ withdrew from the Monte Carlo Master. Moreover, his team revealed to the Reuters, “Rafa has just been withdrawn from the entry list in Barcelona.”

The team was unsure when the Spaniard could return to play his first clay tournament of the year. However, there is a slight possibility that Nadal might participate in the Madrid Masters, which starts on May 1. Nadal has suffered from a lot of injuries throughout his career. During his comebacks, he has shown his fighting spirit and won 21 titles, the most by any male player. Moreover, the Spaniard will look to play a few tournaments before the Roland Garros on May 22.

Nadal has won 13 Roland Garros titles in his career. He would love to add one more under his belt this year. However, he will be challenged by Djokovic, who will also feature at the French Open following the withdrawal of the vaccination mandate in France. Djokovic appeared at the Monte Masters on April 12. Moreover, Novak had to face a knockout defeat against Alejandro Davidovich Fokina.