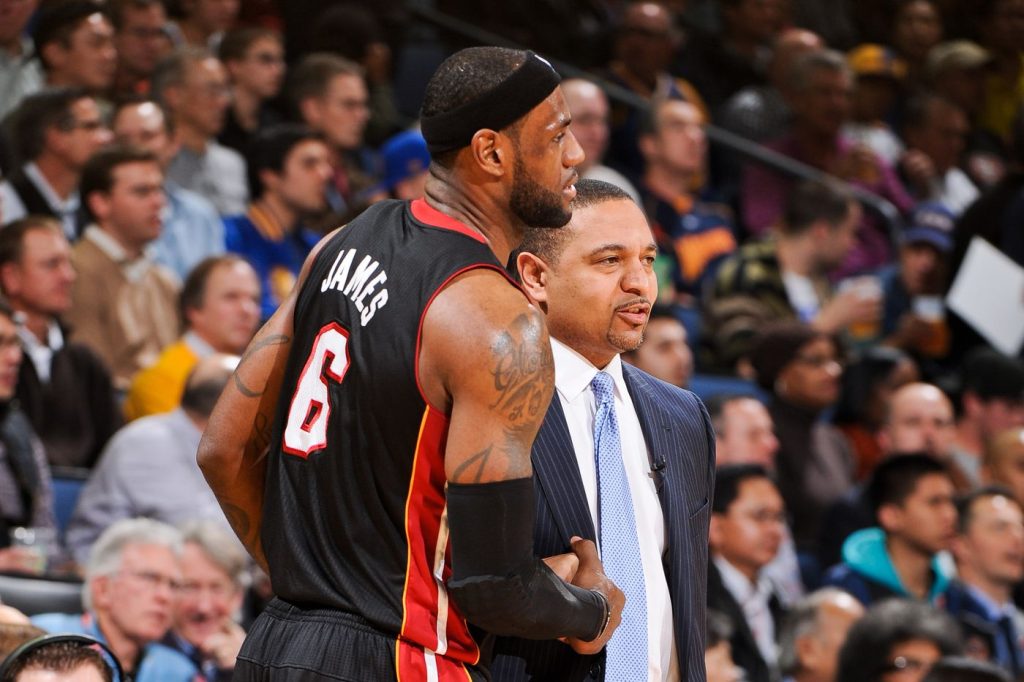 Sadly, the Los Angeles Lakers were eliminated before the play-in tournament after a disappointing performance this season. The Lakers’ head coach Frank Vogel had to face a lot of heat following the team’s efforts and their lack of intent to win consistently. Moments after LA finished their final game of the season, the Lakers’ front office gave their final verdict on Frank Vogel. After three years with the franchise, he has fired after a nightmare season. Vogel led the Los Angeles lakers to a 2019-20 championship title. LeBron James reportedly wants Mark Jackson to join as the new head coach for the Lakers.

The Lakers finished eleventh in the Western Conference and were eliminated ahead of the playoffs this year. It looks like LeBron James and the Los Angeles team will have a lot on their plates during this offseason. They are looking to rebuild a champion team and find a new head coach. Since Vogel’s exit, a lot of contenders like Nick Nurse, Quin Snyder, and Doc Rivers have been considered for the job. However, a new report by Sam Amick claims that LeBron James would be “enthused” to have Mark Jackson as the newest head coach for the Lakers.

Will The Lakers Hire Mark Jackson?

The Athletic’s Sam Amick reported that a former coach might make his return to the league and lead the Lakers during a crucial season next year. Sources suggest that LeBron James would want Mark Jackson to join the Purple and Gold. However, the final decision will come from the Lakers’ front office. Further, Amick said if James had a deciding vote in 2019, Ty Lue would have been hired as head coach. James had a similar opinion on Jason Kidd. He used to be Vogel’s lead assistant for two seasons before leaving LA and moving to Dallas last summer.

Further, Amick added that while the Lakers conduct a thorough search for their latest coach, “James would be very enthused by the prospect of Mark Jackson landing the job.” However, the decision will not be in the hands of LeBron. And hence the move might not go forward as James would want.

Mark Jackson started his coaching career with the Gloden State Warriors in 2011. He was the first head coach who was hired by new owners Joe Lacob and Peter Guber. Jackson had a rough first season, and the Warriors struggled with a 23-43 record during 2011-12. Golden State made a strong comeback under Jackson with Stephen Curry and Klay Thompson on their team during 2012-13. Jackson led the Warriors to an impressive 47-35 record and a 6th seed in the Western Conference. Moreover, Golden State made it to the playoffs for the first time since 2006-07 under Mark. Jackson was fired by the Warriors in 2014. Steve Kerr replaced him and led Golden State to their first NBA title in forty years.

Meanwhile, Shannon Sharpe acknowledged that Jackson prepared Stephen Curry, Draymond Green, and Klay Thompson. Steve Kerr replaced Jackson and won his first NBA title as the Warrior’s head coach. Jackson could prove to be good for the Lakers. However, more candidates will try to approach the lakers front office regarding the vacant position. It will be interesting to notice how the move plays out if the Lakers hire Mark Jackson as their head coach for the next season as per James’ wishes.