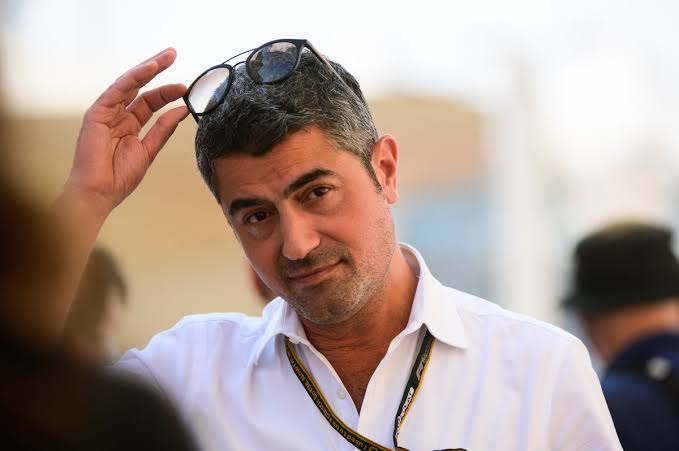 Tuesday marks four months since Red Bull’s Max Verstappen attained a victory over Mercedes’ Lewis Hamilton during the world championship decider at Abu Dhabi in 2021. Micheal Massi acted as the race director during the final race. And Massi’s controversial decisions during the finale still feel like a fresh wound to Mercedes, Toto Wolff, and Hamilton. Wolff is still unhappy with how Massi handled the race and did not apologize for his errors.

Further, the FIA replaced Massi for his involvement in the 2021 finale. And the F1 assigned two race directors for the current season. Niels Wittich and Edoardo Freitas have replaced Micheal Massi and will share the role this year. The duo marked their authority on the grid during the first three GPs with a series of regulation decisions.

Massi was questioned for his decisions during the final moments of the Abu Dhabi Grand Prix. He also handled the process of letting five lapped cars between Hamilton and Verstappen overtake before he brought a safety car during the final lap. The decision allowed Verstappen to go for the lead and claim his maiden world championship in 2021.

While talking to the PA news agency, Wolff revealed that he had lunch with Toto on the Wednesday before the race in Abu Dhabi. Mercedes’ boss tried to tell Massi that he needed to consider criticism and improve his decision-making without patronizing him. Toto Wolff added that Lewis does it every day. But Massi always acts like a guy who seems to know better. Although Toto clarified that he gave his honest opinion to the race director and did not try to influence him. He also advised Massi to stop blocking outside opinion and consider it wrong completely.

Wolff further revealed that some drivers were unhappy with how Massi conducted the briefings. Several drivers said that it was disrespectful how he treated some racers. Toto added, “He was just immune to any feedback and even today he has not properly reflected that he did something wrong.”

Toto Wolff also remarked that Massi was a liability to the sport because everyone kept talking about Abu Dhabi and the race director. However, a race driver is not someone people usually talk about unless they have done something controversial. Wolff explained that a race driver’s job is to do his job and make sure that the race is conducted as per the regulations.

The FIA released a full report last month about the controversial decisions made by Massi during the final stages. They confirmed that “human error” was a factor during the 2021 title controversy. However, the FIA also claimed that Massi acted in “good faith,” and the championship results were still “valid.”

Further, the investigative body accepted that Massi violated F1 regulations while handling the late Safety car. He also allowed one final racing lap between Verstappen and Hamilton. FIA admitted that Massi called the safety car back into the pit lane even before completing an additional lap as required by the F1 sporting regulations. The report also revealed that only five cars were able to unlap themselves under the safety car.

Meanwhile, the regulations say that all the cars must be unlapped before the safety car moves back inside. Human error by Massi led to not all cars being allowed to unlap themselves as the process of identification is manual. F1 has developed software to automate the communication of the list of cars needed to unlap themselves.

However, the FIA also defended director Massi. They pointed out the important time constraints for decision-making and the immense pressure received by the teams. The higher-ups at FIA said, “The results of the 2021 Abu Dhabi Grand Prix & the FIA F1 World Championship are valid, final and cannot now be changed.”

The decision came as a shock to Mercedes, as it cost them a championship title in 2021. Mercedes have had a rough start to the 2022 championship. Lewis Hamilton is at 43 points behind Ferrari’s Charles Leclerc, who is currently at the top of drivers’ rankings.