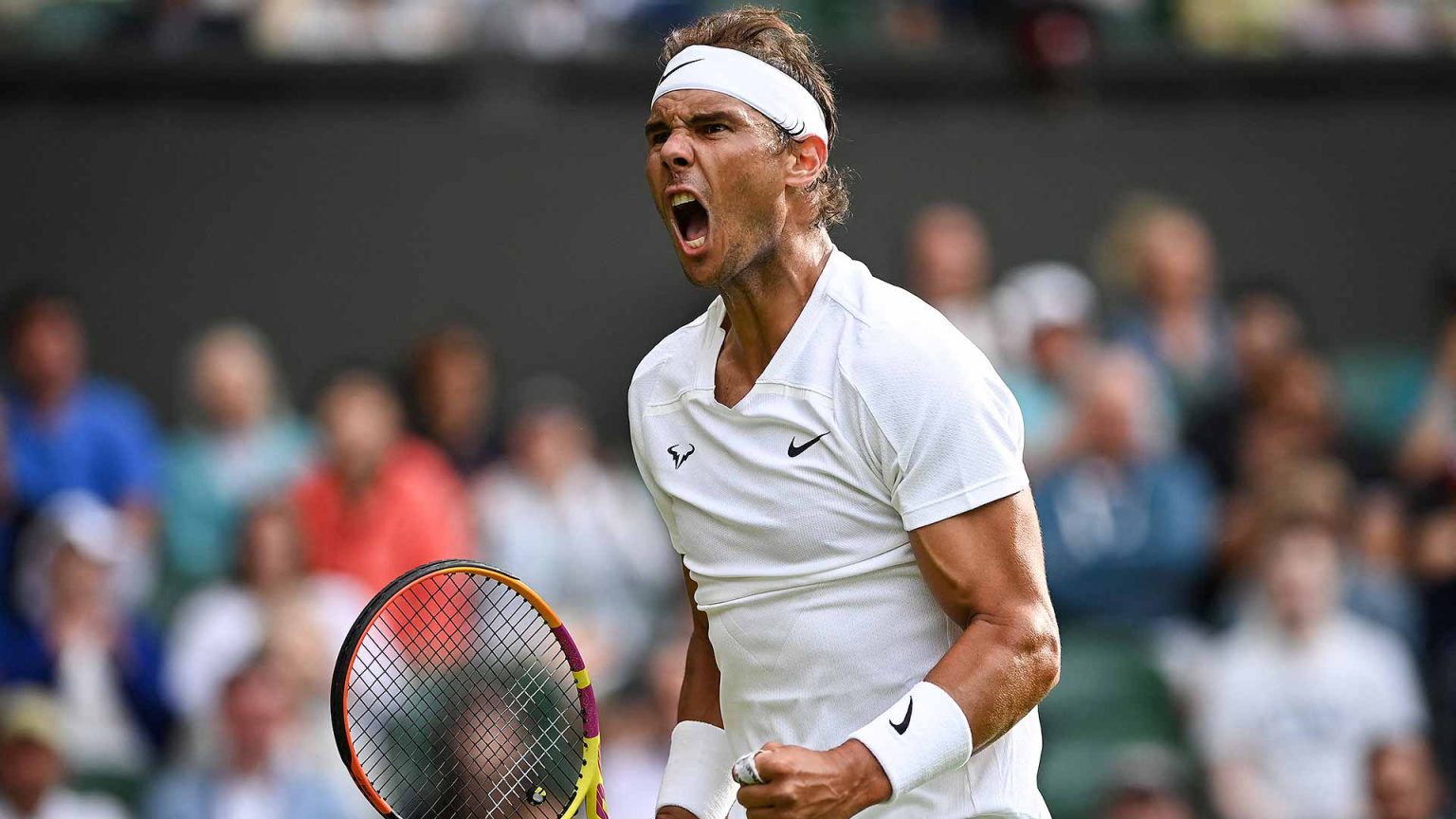 Rafael Nadal is the most successful player in the history of tennis, with 22 Grand Slam titles under his name. The Spaniard could have had many more if his career had not been filled with injuries. At 36, Rafa is among the elite players in the tennis world, and his feat this year has proved how good he still is. Nadal only played two matches due to his chronic foot injury that has been with him throughout his career. However, his never give up spirit and his passion for the fight have gained him immense success. Despite lacking consistency, Rafa has surprised everyone with the durability he has shown on the tennis court.

Nadal’s 2022 season depicts the story of his career perfectly. Returning off an injury, Rafa clinched his 21st Grand Slam title at the Australian Open in Roger Federer and Novak Djokovic’s absence. The Spaniard went on to win 20 matches in a row across all tournaments before suffering a rib stress fracture at the Indian Wells. For that, he was sidelined for a month, hindering his early preparations for the clay season.

Later, Rafa struggled through the Madrid Open and the Italian Open, where his chronic foot injury resurfaced again. However, Rafael chose to play through the pain and lifted his 14th Roland Garros title in Paris. After winning the French Open, the Spaniard got his foot treated in Barcelona and restarted his preparations for Wimbledon. Unfortunately, he was forced to withdraw from the tournament after making it to the semi-finals due to an abdominal tear.

Although Nadal recovered from his injury and is currently preparing for the US Open, which is scheduled to start at the end of August. The Spaniard will have the opportunity to achieve the World no. 1 ranking if he clinches his 23 Grand Slam in New York.

Nadal Reckons Playing In His Mid-30s Is Unbelievable

Nadal never believed he would still be playing in his mid-30s. He suggested that no one is invisible. Rafael talked about losing at the Monte Carlo and Madrid Open earlier in 2022. He hoped to avoid making a mistake at the Roland Garros and give his best to win another title, despite the foot injury. The Spaniard added, “Ten years ago, I did not think I would still be active in my mid-30s.”

Rafael even pointed out that things looked quite good for him a couple of years ago. He felt like he still has two good seasons ahead of him. Nadal had so many problems with his injuries, and it was difficult for him to imagine a long career. But now, when he is suffering from so many injuries and problems, Rafa is trying his best to achieve more and more in the sport.