Porsche-Red Bull Partnership in Jeopardy? Will The Two Unite For 2026 Deal? 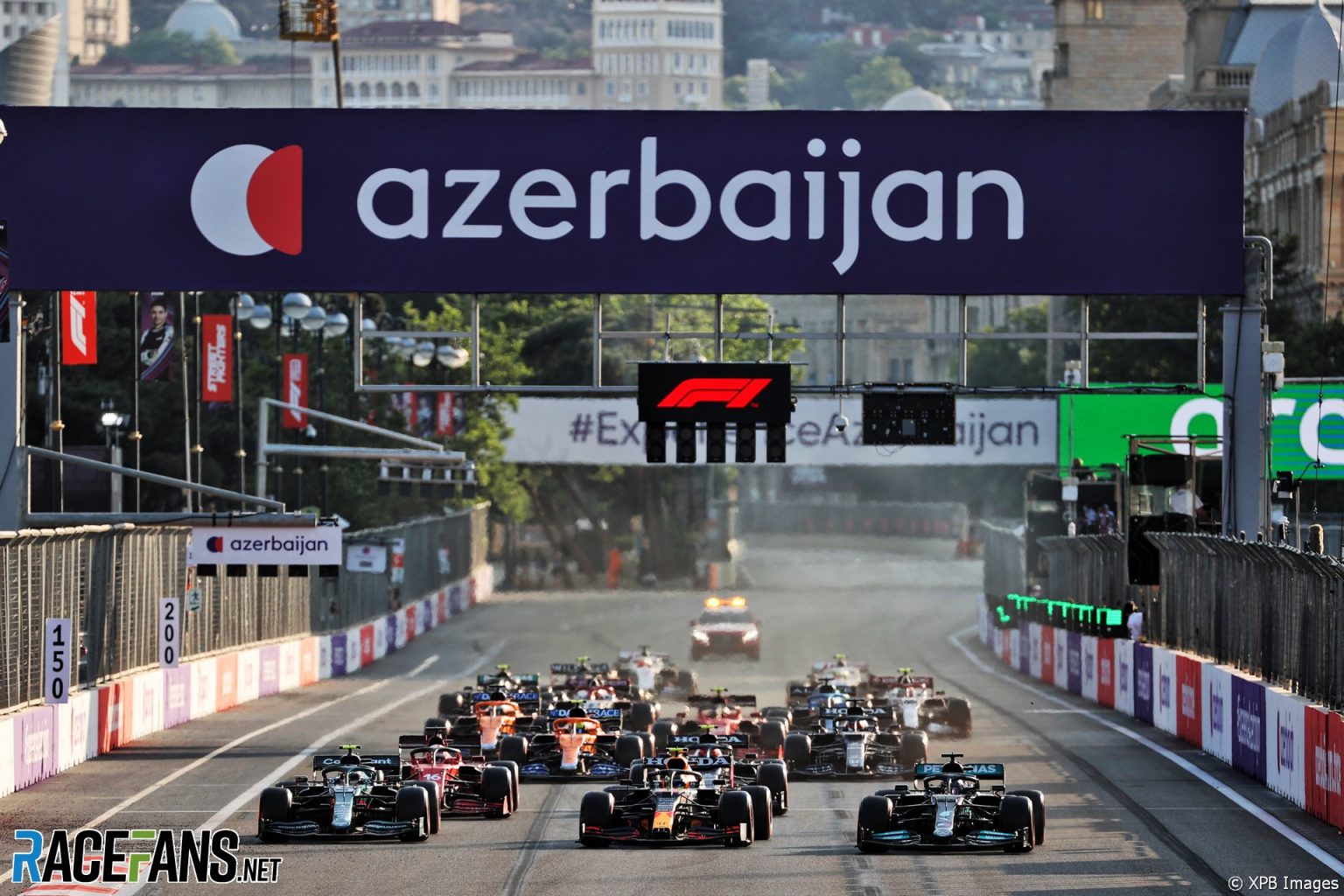 The Formula 1 paddock has anticipated the Red Bull-Porsche partnership for several months. However, one has never shown up, and now there are indications that the discussions are having problems. Porsche hasn’t spent much time in Formula One during its history, but it should be aware of the Piranha club’s customs. Their credibility with internal F1 overseers has suffered due to their hesitation in announcing an F1 entry.

Porsche And Red Bull Partnership in Formula One!

Christian Horner, the team manager of Red Bull, has commented on the subject of a potential alliance between Porsche and Red Bull. Red Bull doesn’t require Porsche to fund its power unit project; if the transaction doesn’t go through, Horner has made that clear. Any manufacturer wanting to pay to brand it with their logo or company name might use the new engine. Furthermore, he dismissed claims that RBR might continue to use Honda power despite the new rules.

Horner claims that a decision has not yet been made on Porsche’s participation in Formula One through 2026. He argued that Red Bull does not require Porsche to fund its power unit project. And that if a deal is not achieved, the new engine will operate under the Red Bull moniker. The new engine regulations will take effect in 2026. So, Porsche is expected to announce their intentions much before Audi if Audi would ever do so. But the truth is proving to be quite the opposite.

In the late 1950s, Porsche created 1500 cc F2 vehicles, and in 1961, they were upgraded to F1 cars, although they were not competitive. Porsche created the sleek-looking, flat-eight-powered Porsche 804 in 1962. Despite being visually appealing, it only captured one championship race in the 1962 French GP.

Over nearly two decades, in 1983, Porsche made a comeback in Formula One. McLaren needed to adopt the most recent forced induction engine program because they had been utilizing Ford-built V8s since 1968. Because Porsche refused to fund the development through a works team relationship. And was hesitant to have their name on the engines due to concerns about negative publicity should they fail.

However, McLaren and Porsche won 12 of the 16 races and the F1 championships in 1983, despite the Porsche engine’s lackluster performance. Porsche’s subsequent F1 involvement began in 1991, but it failed. Between 2015 and 2017, Porsche dominated the World Endurance Championship’s LMP1 division. The introduction of the new generation of F1 power units was initially scheduled for 2021. Regardless, this program suffered frequent delays due to Porsche and Audi’s and others’ dalliances and the pandemic that followed. Now, peers are anticipating the new F1 power units in 2026.

Also Read Novak Djokovic Reminisces The Time When He Played The First ATP Final! Serb Pushing A Porsche For Workout