Oscar Piastri Confirms He Will Not Drive For Alpine In 2023 Hours After His Announcement By The team! 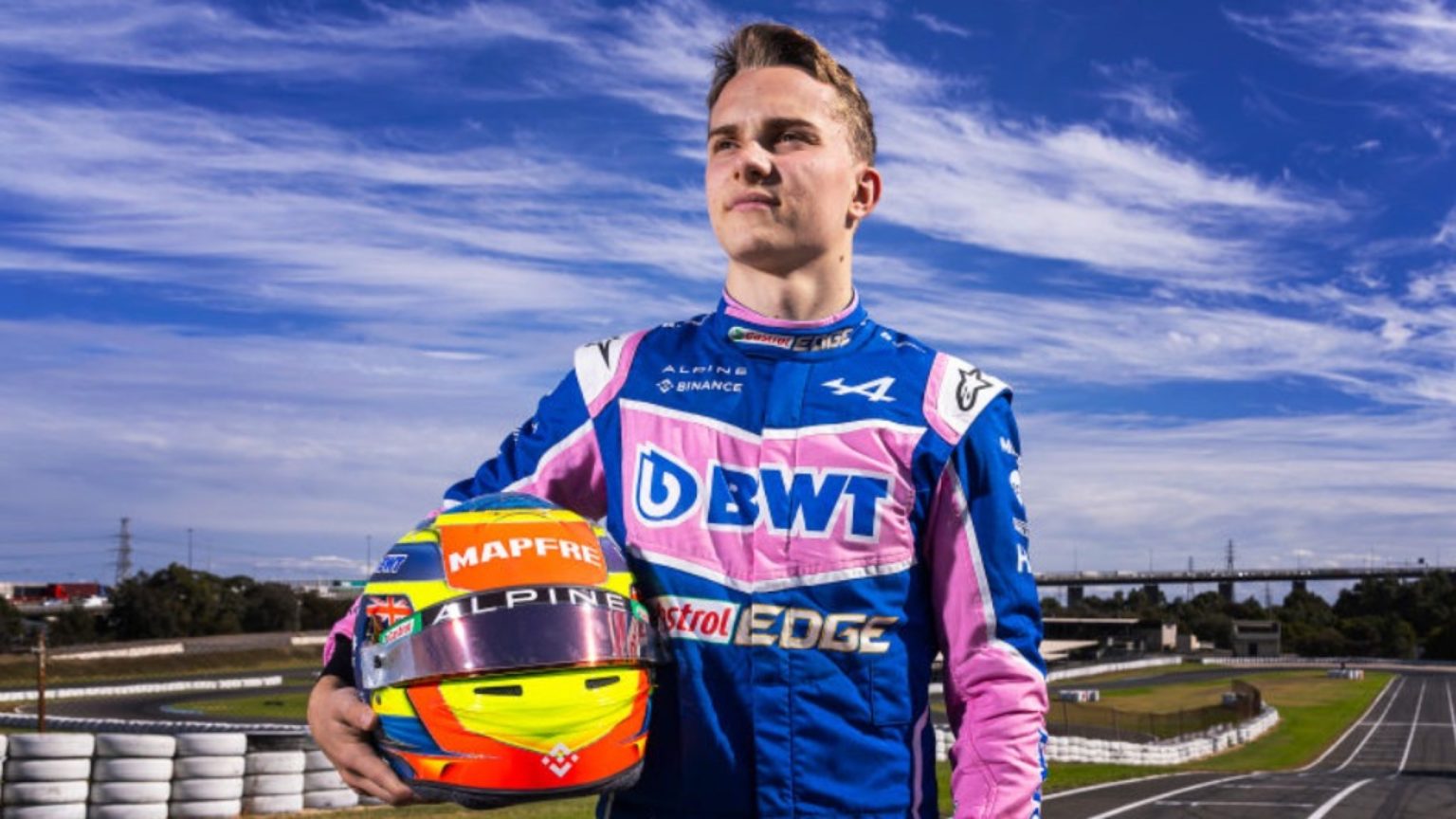 Alpine F1 racing team found themselves in another tricky situation after announcing reserve driver Oscar Piastri as Fernando Alonso‘s replacement late Tuesday afternoon. Alonso is set to leave Alpine and join Aston Martin for the 2023 championship after Sebastian Vettel announced his Formula 1 retirement. The Spaniard’s exit came as a shock to the Alpine team, who found themselves in another controversial scenario.

As per Alpine, Oscar was supposed to team up with Esteban Ocon and take Alonso’s vacant seat. However, it is believed that the Australian driver has already signed a pre-contract with McLaren. However, the team has not announced a vacancy yet. But, there have been looming concerns about Daniel Ricciardo’s future. The 32-year-old has not had a great first two seasons with McLaren. He has been outperformed by his younger teammate Lando Norris. Meanwhile, Piastri was also linked with Williams on a loan deal, with an understanding that the Australian would return after Alonso’s exit. However, the situation has gotten more complicated since Alonso’s exit from Alpine.

Alpine racing and its team principal quickly responded to Piastri social media statement. Alpine boss Otmar Szafnauer suggested on Tuesday that the team had a legal contract with Oscar for the 2023 season and an option for another season. The Romanian engineer continued, “I don’t know what he’s done with McLaren. I’m not privy to that.” In addition, the Alpine team believed they were legally correct in their statement and refrained from giving any further comments.

Will Oscar Piastri Move To McLaren Next Season?

The Alpine team earlier issued a statement announcing Oscar as Alonso’s replacement. The team stated the 21-year-old will be Esteban Ocon’s teammate for the 2023 season. The team made the decision in line with their commitments to the young Australian driver. Alpine added, “Oscar will be promoted to race driver and step in Fernando’s seat from next year onwards.”

However, after Piastri denied his plans with Alpine next season, he has been associated with McLaren. Daniel Ricciardo suggested that he wanted to stay with McLaren. But, the team might be working on an exit deal for the veteran Australian driver. Moreover, if a dispute occurs between the two teams regarding Oscar’s commitment, the F1 contracts recognition board might have to step in to settle. However, Alpine might not have made the announcement if they were not fairly confident about their contract with Oscar Piastri.