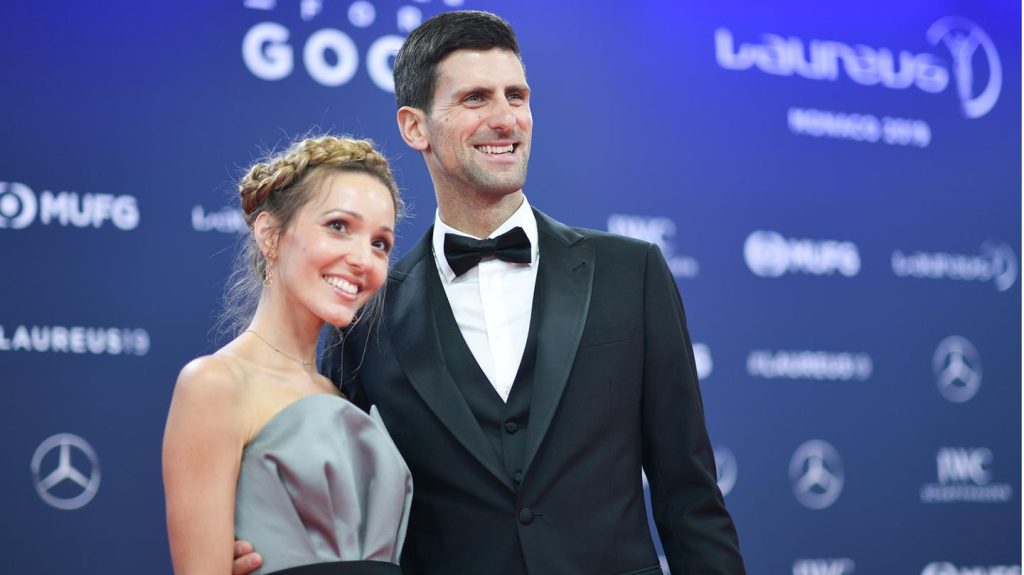 Novak Djokovic and his family have had a tough 2022 so far. The Serb was banned from playing at the Australian Open in January due to his vaccination status. Nole was also deported from the country in a very disrespectful manner. He missed out on several ATP tournaments before finally returning to tennis in the European leg. He then started his 2022 feat on clay and won the Italian Open a week before the French Open. However, the Serb could outperform the King of Clay Rafael Nadal, who won his 14th title in Paris despite a foot injury.

Further, Nole’s absence in Australia allowed Nadal to win his 21st Grand Slam and another one at the French Open. The Serb entered Wimbledon to defend his title and reduce Rafa’s majors title lead. He managed to win the tournament and take his Grand Slam total to 21. Unfortunately, due to vaccination restrictions, Djokovic will most likely miss out on the US Open again. He recently pulled out of the Canadian Open in Montreal due to the restrictions in and around the US.

After his withdrawal from the Canadian tournament, Racquet Magazine disrespectfully criticized Djokovic, stating why the Serb keeps entering tournaments in hopes of getting the rules changed for him. The magazine wrote, “Who does this guy keep on entering the tournament hoping that they will change their rules for him.” While the post received criticism from the fans, shockingly, Djokovic’s wife, Jelena, responded to the Tweet. Mrs. Djokovic took a dig at the magazine and questioned its authenticity. Jelena was not ready to accept the disrespectful comments against her husband as she wrote, “Is this the International magazine? @atptour @Nicarzani Wow.”

The magazine was quick to respond to her tweet, claiming that they would love to see Nole play in New York with the rest of the tennis fraternity. Request magazine hoped the Serb would follow the rules and get vaccinated.

Jelena quickly shot back by questioning the logic behind the magazine’s sweet. She revealed that Djokovic’s entry into the Canadian Open was automatic based on tennis rules and rankings. The shots continued to get fired from both sides, with Jelena advising Raquet Magazine to focus on being a tennis magazine and take a stand. She added, “Be what you are meant to be. A tennis magazine that writes about tennis.”

Share. Facebook Twitter Pinterest LinkedIn Tumblr Email
Previous ArticleFerrari Threatens Mercedes By Protesting The Porpoising Compromise For The 2023 F1 Championship!
Next Article Mercedes Kicks Off The Production Of AMG One Hypercar In The UK!