Mercedes Kicks Off The Production Of AMG One Hypercar In The UK! 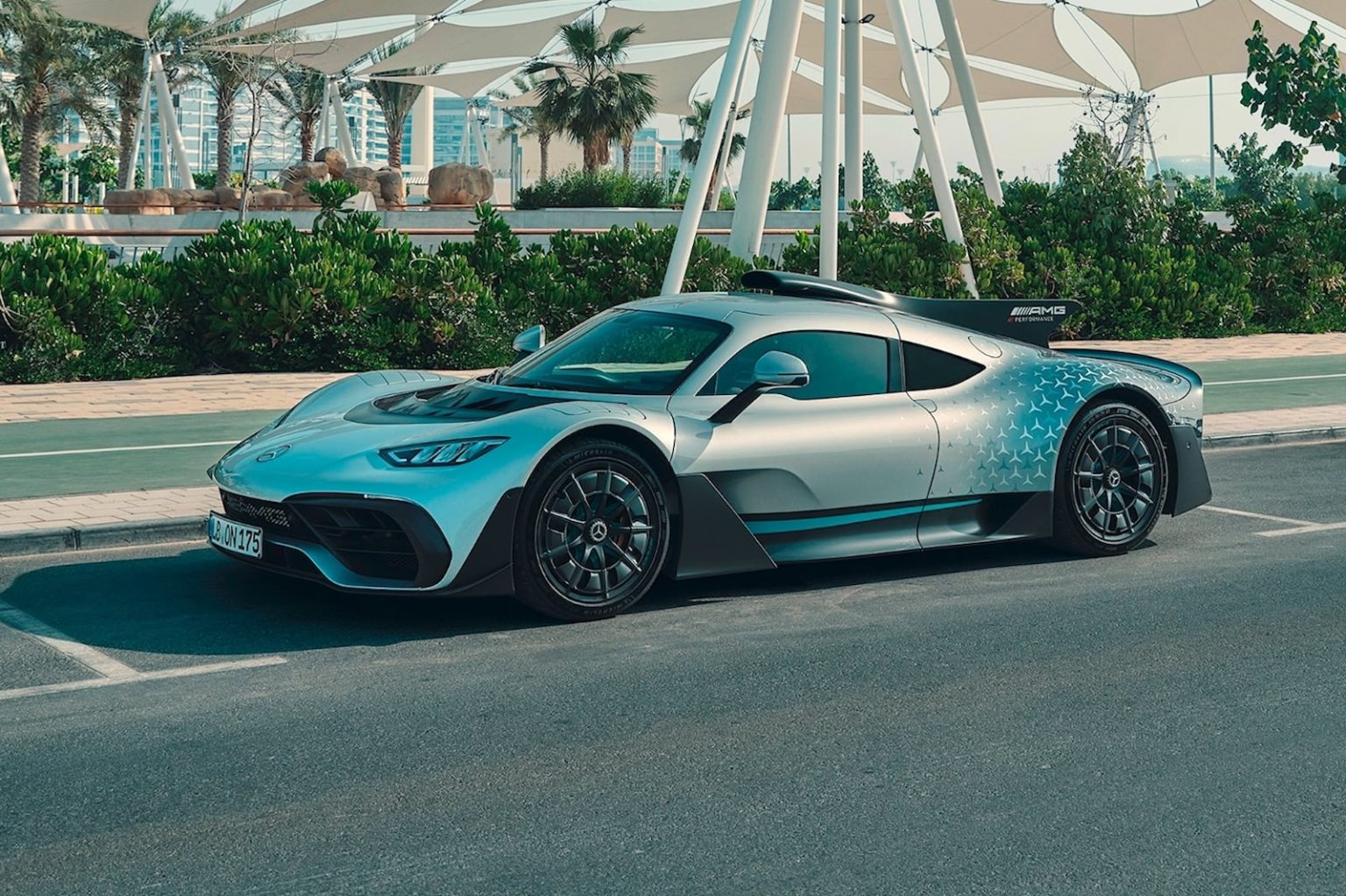 Mercedes enthusiasts have been awaiting the launch of the company’s most exciting cars of the decade. The Silver Arrows introduced the concept for the Mercedes-AMG One in 2017. However, the car’s production was delayed due to a number of issues faced by the outfit in an attempt to use powertrains similar to Formula 1 cars in on-road models. Mercedes- AMG finally announced that the production of the long-awaited One hypercar is finally kicked off at the new facility in the UK. The production version of the car was finally introduced earlier in June. Finally, the first customer models are being produced as a true UK-built cars.

Further, the One hypercar will have a 1.6-liter V6 turbocharged engine with four electric motors. The engines have been produced by the same team that makes power units for Mercedes F1 cars in Brixworth. The German manufacturer will produce 275 examples of the AMG One. And as per the reports, the manufacturing project would be outsourced to Multimatic, a company that has previously produced models for the latest Ford GT and Aston Martin Vanquish Zagato.

The production of the latest cars will take place at a new and dedicated facility in Coventry. The manufacturing has been split into 16 main stations, including the engine and motors test runs, monsoon rain test, and interior installation. However, one of the car’s toughest aspects would be the carbon monocoque installation, which would be about 1.22m thin at certain spots.

Meanwhile, more than 50 executives would work on each AMG One. After the production, the cars would be tested in a nearby proving ground. Each car would be shipped to Mercedes’ base in Germany after the approval to be delivered to the customers. The German manufacturer is expected to deliver the first sets of AMG Ones by the end of 2022.

AMG’s chairman Philipp Schiemer reckoned that the One is the most ambitious project the team had ever worked on in terms of development. Schiemer also revealed that it was the first time F1’s hybrid technology had been brought in from the race track to the roads. The latest AMG car is an overwhelming combination of performance and exemplary efficiency. He added, “We as a whole team are very proud to have started production of the first customer vehicles.”

Apparently, the Mercedes AMG One will cost £2.2 million. Its powertrain is capable of producing 1047 BHP and revving up to 11000rpm. It reaches 0-60 mph in less than three seconds. The AMG One has a high speed of 219mph, making it the fast on-road Mercedes car ever.