Novak Djokovic Wins The 2022 Italian Open in Rome! Opponent Stefanos Tsitsipas Claims The Serb Is Like A Formula One Car 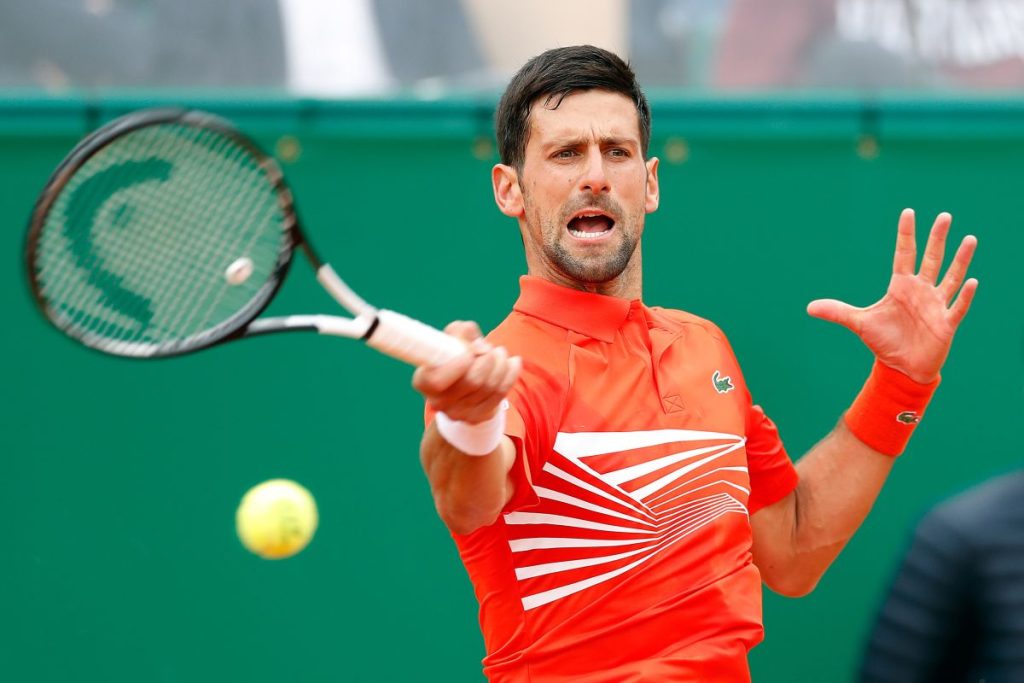 On Sunday, Novak Djokovic clinched his sixth title in Rome and his first Masters 1000 tournament win of the year. World no. 1 defeated Stefanos Tsitsipas 6-0, 7-6(5) during a two straight sets encounter. The Serb had a tough start to the year after being barred from playing the Australian Open and a couple of Masters tournaments in the US. He finally returned to the tennis world during the Monte Carlo Masters. After facing three failures in Monte Carlo, Serbia Open, and Madrid Open, the Serb was seen on top of his game during the Italian Open. Nole took on the 23-year-old Stefanos and dominated the same during the two sets to lift the 38th Maters 1000 titles of his career.

After his loss against the 20-time Grand Slam champ, Stefanos Tsitsipas expressed his admiration for the Serb’s methods and decision-making. The Greek tennis player feels that Djokovic is a very wise person. He is aware of what he has to do in his career and life. Further, Tsitsipas shared that Novak aspires to become close to perfect with his diet, his tennis, and everyday life. Stefanos further said, “He has everything scheduled out really well.”

The Greek tennis star revealed that he is inspired by Nole’s mentality towards perfection and professionalism. Tsitsipas feels that Djokovic is like a Formula One car; every little detail can put him off his rhythm. Thus, the Serb makes sure every single thing that he does takes him as close to perfection as possible. Further, the 2021 Monte Carlo winner added, “Of course I cannot neglect that and not feel inspired by it because it’s professionalism to the fullest.”

Talking about tennis legends, Tsitsipas admitted that Novak is one of the most professional and best tennis players. Djokovic had a good start to the finals in Rome as he secured the opening set by 6-0. However, Stefanos responded well during the second set and got the serving during the second set. Unfortunately, he fell to the world no. 1 in the tiebreaker during the second set. Now, Novak Djokovic will move to Paris next to defend his Roland Garros title in June.