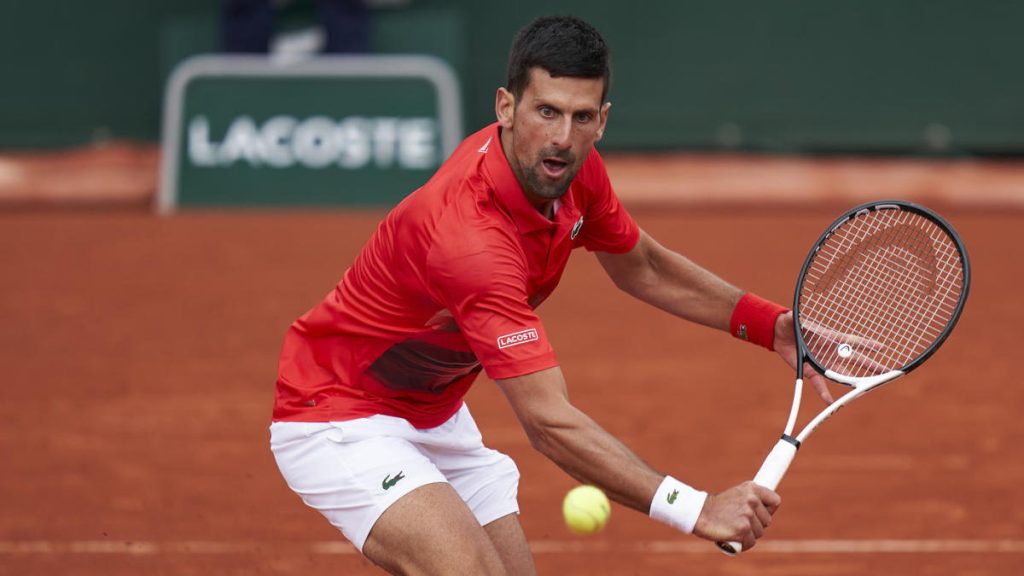 Novak Djokovic’s French Open campaign came to a disappointing end after he lost the quarterfinals against Rafael Nadal. The Spaniard had his revenge on Nole, who defeated Rafa in the Roland Garros semi-finals about a year ago. Nadal has won the most (21) Grand Slam titles in the Men’s singles under his bag, while Federer and Djokovic have 20 titles each. The world no. 1 was ready to equalize the Spaniard’s record. But Rafa had the upper hand as he beat Nole by 6-2. 4-6, 6-2, and 7-6(4). Nadal will now face Alexander Zverev in the semi-finals. Thus, the world no. 5 will have an opportunity to extend his Grand Slam record by winning his 22nd Major title and 14th in Paris.

While Djokovic might have missed out on a golden opportunity, the 34-year-old is still backed to end up his career with most Grand Slam titles. Formers Serbian tennis star Nenad Zimonjic has claimed that the defeat against Rafael Nadal will make Nole even more hungry and could help him achieve the Grand Slam record before he leaves tennis. Nenad thought it was a difficult loss, but Djokovic will come back stronger and more motivated to break the Grand Slam record.

Moreover, the eight-time doubles Grand Slam champ pointed out that Nadal and Federer had a huge advantage, but Nole overtook them. Zimonjic was sure that Novak would break the record he lacked. Further, the 45-year-old said that Nole’s next target would be Wimbledon, where he has won in the last three editions. Nenad also advised his fellow countryman to play warm-up tournaments to avoid risking a further drop in the rankings.

Djokovic Will Lose His World No. 1 Spot After Quarterfinal Defeat In Paris

Nenad Zimonjic said that the Serb’s next Grand Slam destination would be Wimbledon. The former tennis star thinks that Nole could arrive in London as world no. 6 after falling behind Stefanos Tsitsipas and Carlos Alcaraz. Thus, Zimonjic advised Djokovic to play preparatory tournaments on the grass to avoid falling so far from the top spot.

As a result of his loss against Nadal, Novak will lose his world no. 1 spot either to Alexander Zverev or Daniil Medvedev. Zverev will replace Nole if he wins the French Open on June 6. But if the German misses out, Daniil Medvedev will become world no. 1 on June 13. Moreover, the Serb could drop further down when fourth and sixth-ranked Tsitsipas and Alcaraz participate in the ATP 500 tournaments ahead of Wimbledon, and Nadal still being an active contender in the French Open.