Novak Djokovic Cleared To Defend His Title At Wimbledon 2022, Without Vaccination! 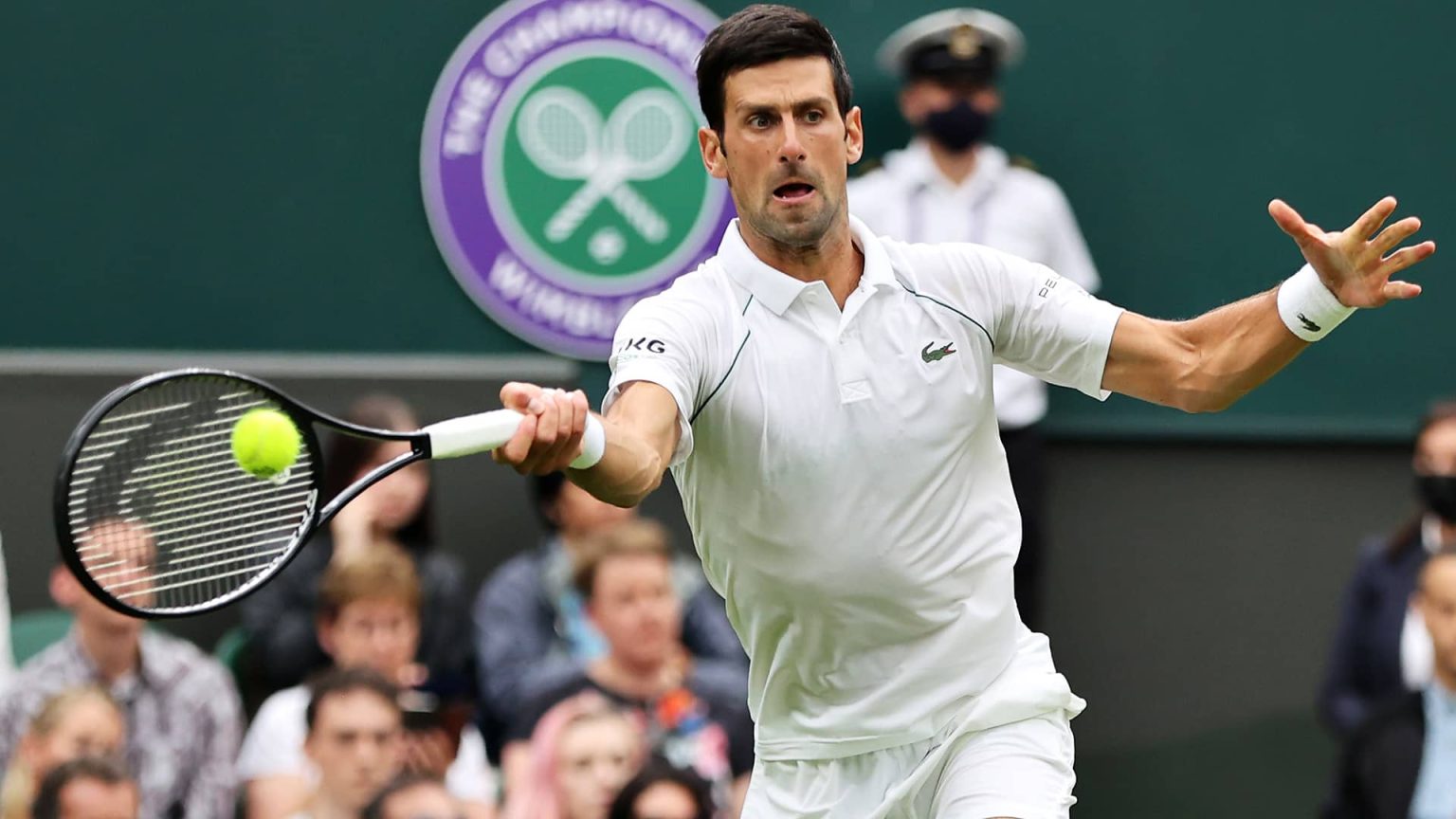 Novak Djokovic had a tough start to the year when he was not allowed to participate at the Australian Open in January. World no. 1 was deported from Australia for his stand against Covid 19 vaccination. Nole missed out on the Masters’ tournaments at Indian Wells and Miami due to the vaccination mandate in the US. Eventually, Djokovic played his second tournament of the season at the Monte Carlo Masters after French Government lifted vaccine restrictions. Hence, Novak will play the upcoming Madrid Open and the French Open. There have been speculations about Djokovic’s participation at the Wimbledon in 2022.

Luckily for the Serb, the All England chief executive confirmed on Tuesday that Djokovic would be allowed to defend his title at Wimbledon. The 34-year-old will not need vaccination shots to enter Britain, which is a great sign for Novak, who has missed out on a lot of action already this season. Djokovic has won six Grand Slams on the grass court in Wimbledon. The Serb has managed to win three consecutive titles in 2019, 2019, and 2021.

Meanwhile, the tournament was canceled in 2020 due to the pandemic. Thus, Nole would be quite confident about lifting another title at Wimbledon, scheduled in June. Further, in the annual spring briefing, Sally Bolton said that while vaccinations are encouraged for all players, it would not be a mandate to enter the competition at the grass-court of Wimbledon in 2022.

Djokovic Will Look To Getting Past Nadal in 2022

Further, Djokovic has shown that he is not willing to get vaccinated even if it costs him participation at grand slam tournaments. Nole’s absence turned out to be beneficial for Rafael Nadal, who lifted his 21st Grand Slam title in Melbourne at the Australian Open. The Spaniard ended a three-way tie between himself, Djokovic, and Federer with 20 titles each. Rafa became the man with the highest number of titles. However, Djokovic is inching to equalize Nadal at the upcoming Roland Garros in Paris. The Serb is back on the court practicing for the French Open. Meanwhile, Nadal is just on the verge of returning after a rib stress fracture. Hence, Djokovic might have a slight edge over the King of Clay to defend his title in Paris. If Nole wins in Paris, he could get past Nadal to become the man with the most 22-Grand Slams at Wimbledon.

However, Djokovic’s participation at the US Open in August is still a concern. The US Tennis Association would follow the government’s rules regarding the vaccination status when the tournament is held. However, fans would hope Nole gets to play all three of the Grand Slams this year and win big.