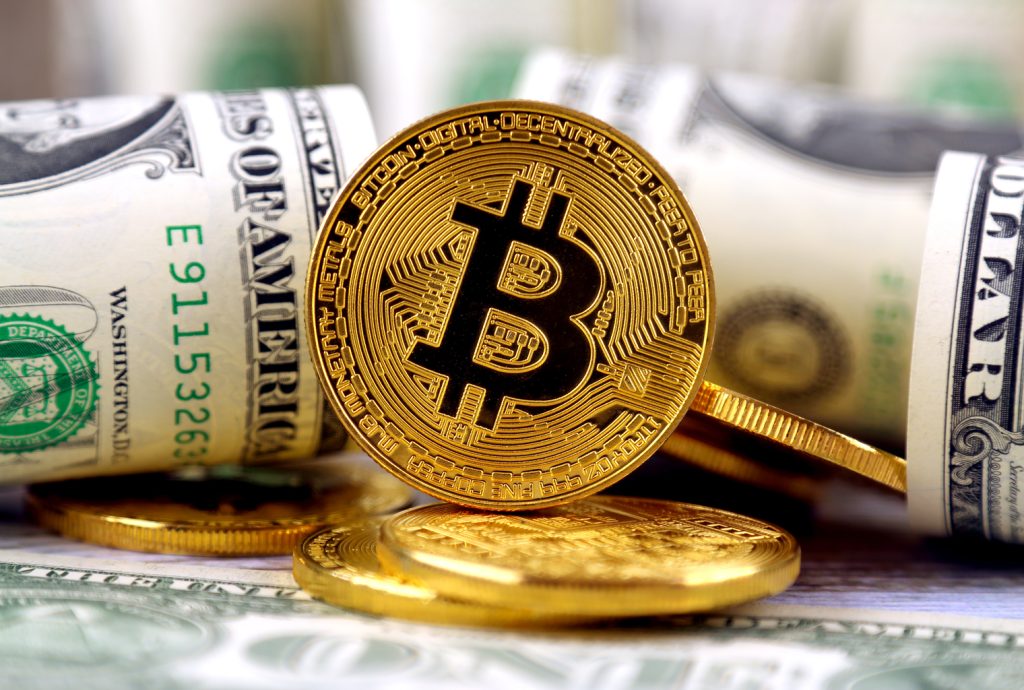 Recently, the New York Yankees have made NYDIG their official Bitcoin Payroll Platform. The investment company offers Bitcoin solutions to its clients. The collaboration will allow the Yankees employees and players to receive a certain amount of their salaries in the form of Bitcoins.

Moreover, NYDIG is owned by Stone Ridge Holdings Group, providing infrastructure solutions to big firms and monetary institutions that seek BTC environment operations. The investment company also offers a Bitcoin Savings Plan. And as per the reports, The Bombers have opted for the saving plans. It will allow the staff and players to convert a part of their salaries into cryptocurrency without any transaction fees.

NYDIG’s CMO, Kelly Brewer, was excited about the partnership with the Yankees. The company head stated that the company is committed to helping its clients understand the exact potential of Bitcoin. They are also dedicated to providing standards and services about cryptocurrency.

As per NYDIG, 36% of people worldwide under 30 would accept a certain part of their salaries in Bitcoin. Moreover, one in three participants would favor an employer paying their salaries in Bitcoin rather than a Fiat, as it happened in the old times to save tax. However, investing in Bitcoins has been a tricky business with unexpected and heavy downtrends in recent months.

The collapse of Terra (LUNA) and the liquidity crisis among various crypto companies like 3AC, Voyager Digital, and Celcius have caused a major impact on the crypto market. Currently, Bitcoin is valued at $20,789.60, with quite ups and down every single day. Thus, the current instability of Bitcoin makes it difficult to predict the market’s future. But still, the world is fascinated by the idea of having a digital currency. The Yankees have surely made a big step with this recent collaboration with NYDIG as their official Bitcoin payroll partner.