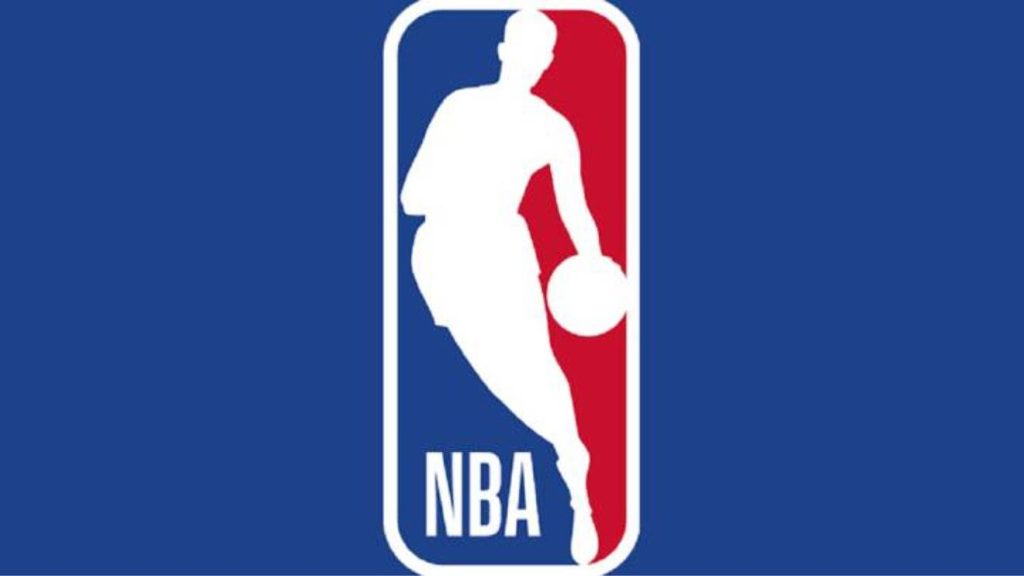 Last Thursday, NBA announced that the league would hold preseason games in Abu Dhabi before the 2022-23 season. However, the league’s decision to host a few games in the United Arab Emirates has raised some criticism about NBA’s contradictory decision. Homo sexuality is perceived as a criminal offense and entirely illegal in the UAE. Thus, NBA’s decision to host the games there has raised some concerns about the league’s stand towards homosexuality and the LGBTQ community.

Back in 2016, the NBA moved the All-Star game from Charlotte after claiming that a bathroom bill was discriminatory to the LGBTQ community. However, now the league has taken a contradictory decision eyeing financial gains and recognition. Homosexuality is a criminal offense in the UAE. People who are found guilty of being gay, lesbian, transgender, or bisexual have to deal with hefty fines and forced mental treatment. The punishment goes up to the extremes like life in prison, chemical castration, flogging, and execution at worst.

Meanwhile, the NBA has been at the forefront of advocating equal rights for the gay community. The league has taken stands whenever an opportunity or incident has surfaced. However, the decision to play a few games in the UAE has led to fans questioning the league’s hypocritical behavior. The league is known to make contradictory decisions in the past. But the most recent decision has drawn a lot of negative attention to the NBA.

The American basketball league is making a huge effort to stage the games in UAE. The country is known to oppress and violently oppose human rights. The league had always stood strong against the human rights issue. However, it seems that the love for money has overpowered other concerns. NBA has an opportunity to create business opportunities, merchandise sales, and tickets to unimportant games. The initiative could lead to tourists coming to the US. Moreover, the move is focused on reaching out to the parts of the world where the NBA is not as famous.

Further, Milwaukee Bucks and Atlanta Hawks will play at the Etihad Arena on October 6th and 8th in the UAE. The NBA has also planned other events outside the arena to encourage fans to engage in the league. The NBA will organize junior leagues and NBA 2K video game exhibitions to attract more spectators to the game. Unfortunately, it seems like the league is willing to stand for the social and sexuality issue within the US. Meanwhile, it focuses on business overseas and building the sport’s popularity.