Nadal’s Coach Claims The Birth Of His First Child Would Inspire The Spaniard To Keep Playing! 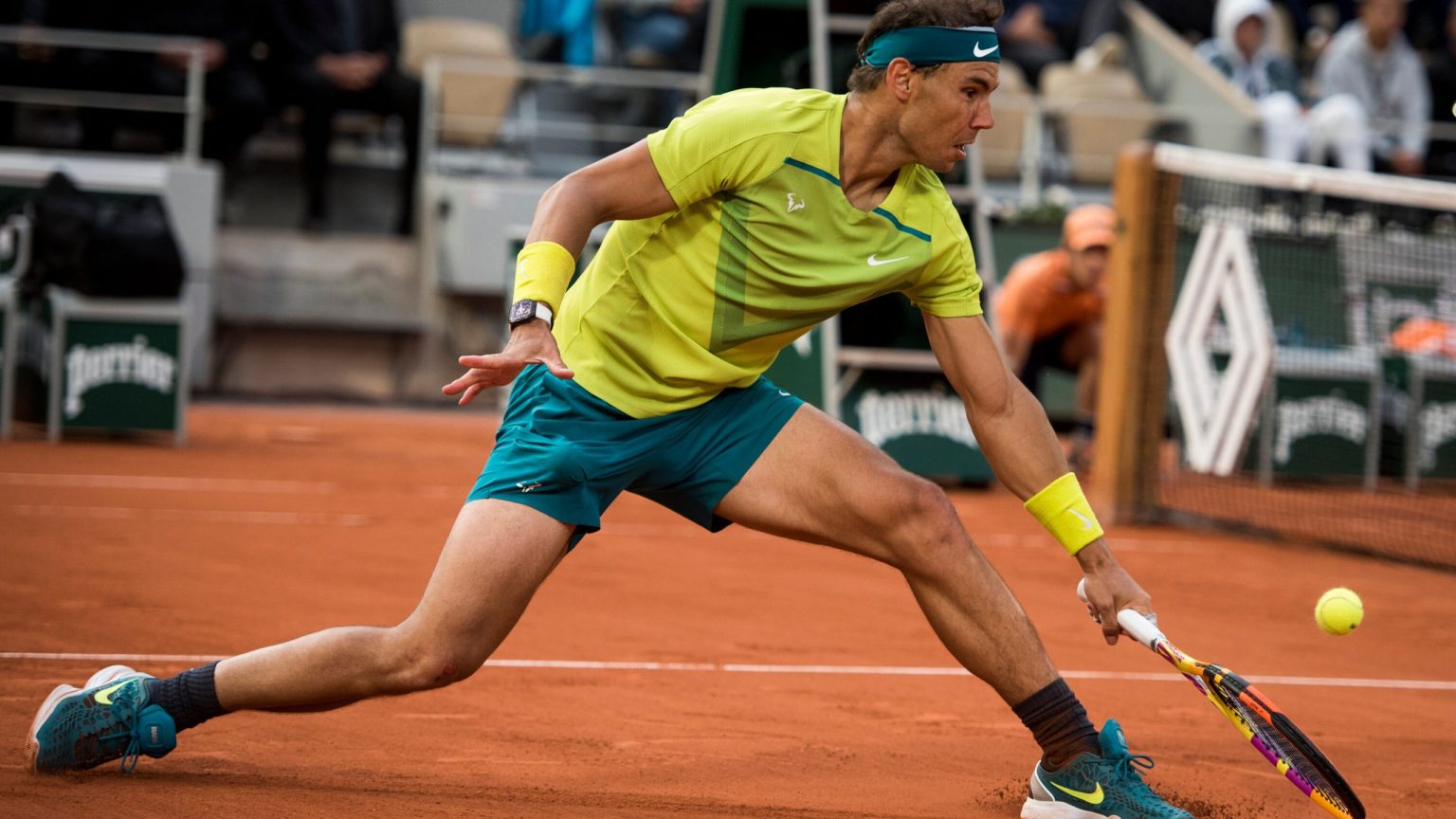 Last week, Rafael Nadal told the media in Mallorca that he would be traveling to London to participate in Wimbledon 2019. Rafa was in Mallorca for a week as he began practicing on grass after getting radiofrequency injections to deal with his chronic foot injury. The Spaniard revealed big news from his personal life during the press conference. Rafa shared the happy news that he and his wife, Maria Francisca Perello, are expecting their first baby.

The news came as a big surprise for Nadal’s fans, who felt that the 36-year-old might be inclined towards retirement with the arrival of a new member of his family. However, Nadal’s coach does not share the same view as his fans. Carlos Moya claimed that the Spaniard might be able to find a little more motivation to continue on after becoming a father instead of taking a retirement.

The world no. 4 confirmed last week that his wife was pregnant. During the media conference at the Mallorca Country Club, Nadal said that if everything went well, he would soon be a father. The 22-time Grand Slam champ has shown time and again that he is not the one to back down from a fightback. Nadal has played with injuries throughout his career and still managed to win a record number of major titles. Thus, the Spaniard’s coach thinks that the birth of Rafa’s child will inspire him more to keep fighting.

Moya Believes Nadal Will Keep Playing Instead Of Retiring

Carlos Moya is a former world no. 1 and won the French Open title in 1998. The 45-year-old said that nowadays, Rafa’s rivals, Federer and Djokovic, sometimes travel with their kids on the tours. Boya shared that anyone hardly traveled with their children back in his time. It was also true that players retired at 30-32 years to start a family. Carlos felt that everything had been delayed a lot in modern times. Hence, many players travel with their children. Moreover, Moya felt that a family man like Nadal would draw motivation from his new role as a father.

Carlos did not think being a father would take Nadal away from tennis. On the contrary, Moya felt that it would be an extra motivation for Rafa as he is familiar with children and loves them. The Spanish coach added, “Although I’m sure that at first he will miss the baby a lot when he has to go on a trip.”

Rafael also claimed that his first child would not distance him from his tennis career during the press conference last week. The Spaniard admitted that he was not used to talking about his personal life. Rafa said, “I don’t anticipate this meaning a change to my professional life.”

Share. Facebook Twitter Pinterest LinkedIn Tumblr Email
Previous ArticleCristiano Ronaldo Considers Leaving Manchester United Due To Lack Of Transfer Activity At The Club!
Next Article Lewis Hamilton Asked To Step Aside By David Coulthard After the Briton Claimed F1 Need To Do Better!