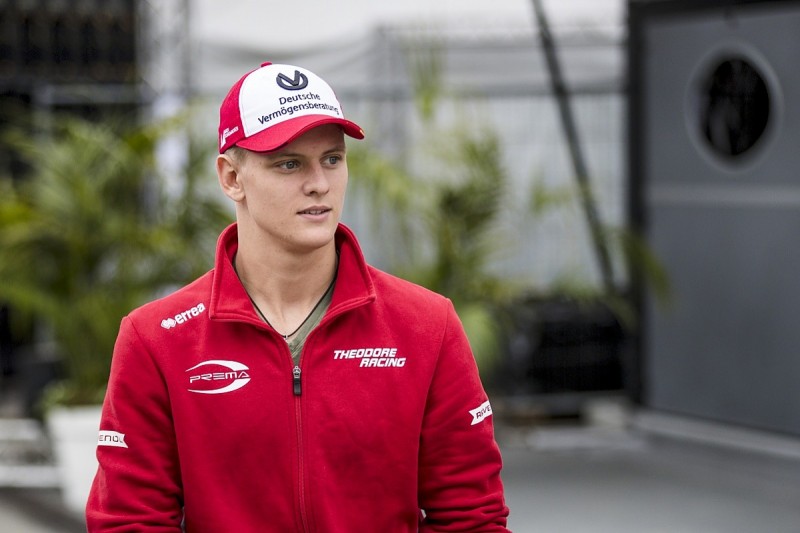 Mick Schumacher has received a great deal of attention from the Formula 1 fraternity during the last two races in Silverstone and Austria. The 23-year-old followed his father, Michael Schumacher, footsteps and entered F1 last year after winning the F2 championship in 2020. Although the German driver struggled during his rookie year with Haas as he failed to finish within the points. However, Mick broke the unlucky streak and secured his first F1 points of the 2022 Championship in Silverstone with an eighth-place finish.

After that, the Haas driver went to Austria with a confidence boost, which led him to a career-best sixth-place finish at the Red Bull Ring. Schumacher Jr. showed a great deal of resilience as he held off the seven-time world champ Lewis Hamilton for almost half of the sprint race in Austria. Moreover, Toto Wolff had hinted last year that Mick Schumacher could use a potential driver for Mercedes in the future. Thus, the German driver could end up replacing the British legend, who might say goodbye to F1 after his contract expires at the end of 2023.

Schumacher received increased pressure at the start of the 2022 championship after a pointless rookie year. Nikita Mazepin was replaced by Kevin Magnussen this season, and Schumacher faced the challenge of competing against a veteran teammate. Magnussen had a steady start to the season, finishing thrice in the top 10 in the first four races. However, Mick managed to handle the pressure, with criticism coming from Guenther Steiner in the media.

The German driver managed to secure his first points in F1, leading to increased interest from bigger outfits. Mick Schumacher signed a one-year extension for the 2022 season. After his recent success, Haas is working on increasing Mick’s stay at the outfit. However, it looks like teams like Ferrari and Mercedes might also be keen on getting the young driver in their F1 cars.

Apart from Haas, Schumacher is on Ferrari’s radar, proving Mick an opportunity to follow in his father’s footsteps by racing in an Italian F1 car. However, the Silver Arrows might also be in the race for Schumacher. Wolff commented in 2021 that he could imagine the German driver taking a seat at Mercedes in the future.

The Mercedes team principal shared that Mick had the potential to drive a top car. But, he would have to go his way to get a seat at Mercedes. Wolff suggested Mick would need some time to get some experience, refrain from making big mistakes and convert the speed. Toto added, “Then he can bring in big successes in a top car.”

Thus, with Hamilton possibly retiring from F1 after his contract ends in 2023, Mick Schumacher could replace him at the German outfit.

Share. Facebook Twitter Pinterest LinkedIn Tumblr Email
Previous Article“Lewis Hamilton Is Back In His Groove” Reckons Mercedes’ George Russell! The Silver Arrows Prepare For A Three-Way Battle.
Next Article Is Sue Bird Related To Larry Bird? What Did The WNBA Star Say About The NBA Legend?